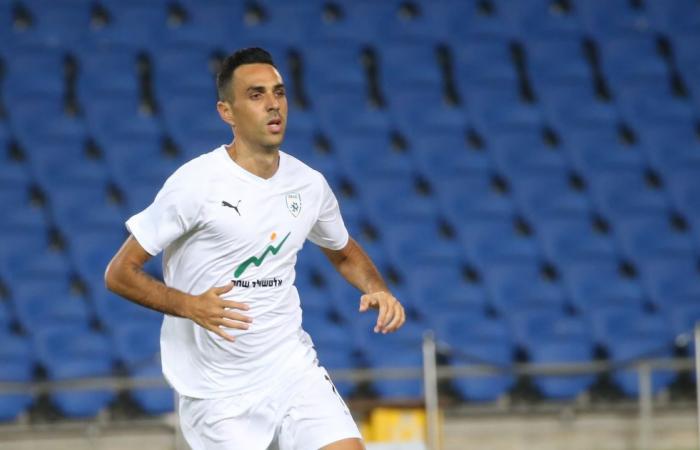 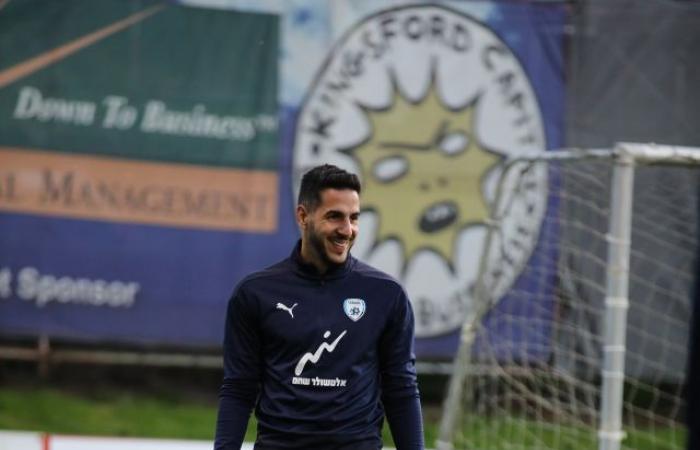 For a long time the Israeli team has not met a team as attractive and interesting as Norway for its many young stars, including Arling Holland and Martin Edgor, but the fact that it will be the first of three games in a week and in light of such an intense gameplay. Dortmund and Real Madrid are far from peak.

Players in the Israeli team admit that the meetings against the Czech Republic and Scotland next week in the League of Nations are in the forefront of their minds, in order to maintain a second-place place in the League of Nations. For players on the team, the match against Norway, despite the stars being scheduled to play, is another friendly match held only due to the UEFA protocol and nothing more.

Directly following this, coach Willy Rotensteiner and his professional team members are also debating the starting lineup that will be practiced tonight in the concluding training session. Rotensteiner does not want to put even more strain on his trainees, as most of the starting lineup players have already played one game this week and are expected to play three games along with tomorrow within a week. Rotensteiner plans to give significant minutes to players who are usually not on his squad, apart from Beavers Natcho, Manor Solomon, Moanes Dabour and Eran Zehavi who form the base and are also expected to come off the bench during the second half.

The brakes Eitan Tibi and Hatem Alhamid are not one hundred percent fit due to tingling in the back muscle and the decision on their case will be made tomorrow in the tactical morning training, but it seems that they will be saved for the meeting in the Czech Republic on Sunday. The high number of substitutions the Austrian will be able to make will allow him a wide rotation, but the one who may play 90 minutes is goalkeeper Itamar Nitzan, who is expected to open in place of Ofir Marciano and will actually make his senior debut for the first time since playing 12 years ago.

Players like Uriel Degani, Neta Lavie, Muhammad Abu Fani, Yonatan Cohen and Sean Weissman are expected for significant minutes tomorrow, but if they get off the bench or open they will only find out tomorrow, after the concluding training and tactical training. Rotensteiner, players say, may also consider a number of sets tomorrow against Norway, as part of preparations for the Czech Republic. It should be noted that although for the India team for which it is a friendly game and not a transition, they also understand that a good result will significantly increase confidence towards the two finals of the League of Nations.

By the way, the Israeli team confirmed that they conducted corona tests last night and that answers will be received in the coming hours.

These were the details of the news Israel: Zehavi, Solomon and Natcho will open against Norway for this day. We hope that we have succeeded by giving you the full details and information. To follow all our news, you can subscribe to the alerts system or to one of our different systems to provide you with all that is new.