Abdel Sattar Sabry: Mourinho asked for my departure after an altercation... 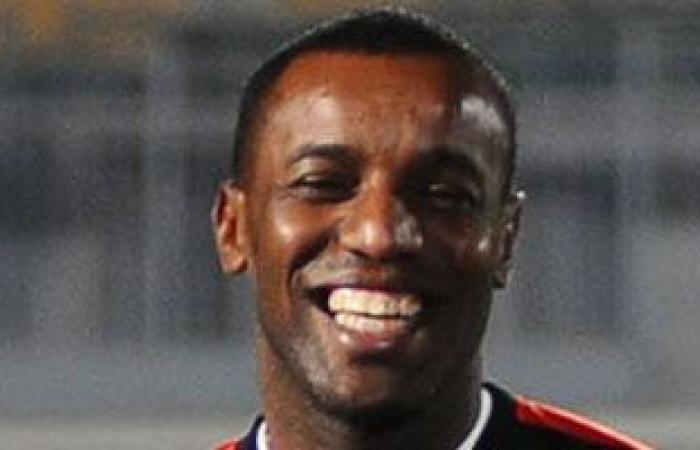 Abdel Sattar Sabri, general coach of the national youth team, revealed new scenes from his professional career, specifically about Jose Mourinho, his former coach, Benfica of Portugal, and said during televised statements: “Mourinho said that the Portuguese players must be visible in the team, not the African player, and he asked me a specific way of playing. I’ve never played it before. ”

He continued: “In training I became angry with him because of not adhering to the instructions and I got upset and felt that he was stubborn against me from the first day and the matter continued with him. I shouted with him and left the stadium and went to the club president.” His departure after my crises with him.

Abdel Sattar Sabri, the general coach of the national youth team, revealed his price if he is in this generation, saying: “If I say the price for Lea at the present time is 150 million pounds, for example.”

The general coach of the national team and the former Benfica player expressed his sadness due to being ignored by the media at the time of his professional career.

Sabri said in televised statements: The media ignored me at many times. John brought me to Peter Schmeichel, for example. I did not speak, nor as if I did anything if I was the son of Al-Ahly and Zamalek, you would have separated me very much.

The general coach of the national youth team revealed the scenes of his presence in the tests of Al-Ahly and Zamalek when he was 14 years old, and Sabri said in televised statements: Zamalek tests Osama Nabih was with me in one school and I said, you need to come to play with me in Zamalek, and Captain Helmy Tulan was the team at the time I left him The club healed me and said if someone should point it, the shoulder would fall, and the team was Hazem Imam, Asami Jamdeh, Helmy Tulan, I would walk and refused to be with the team.

These were the details of the news Abdel Sattar Sabry: Mourinho asked for my departure after an altercation... for this day. We hope that we have succeeded by giving you the full details and information. To follow all our news, you can subscribe to the alerts system or to one of our different systems to provide you with all that is new.