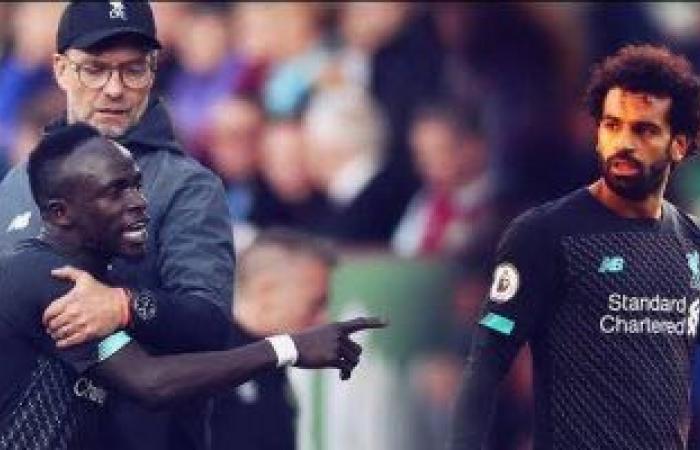 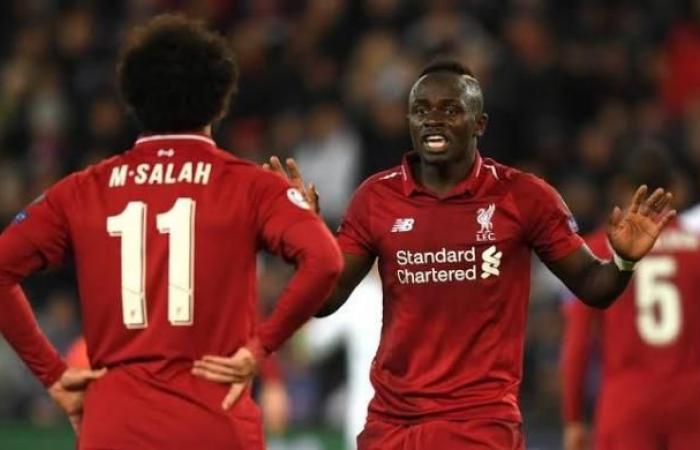 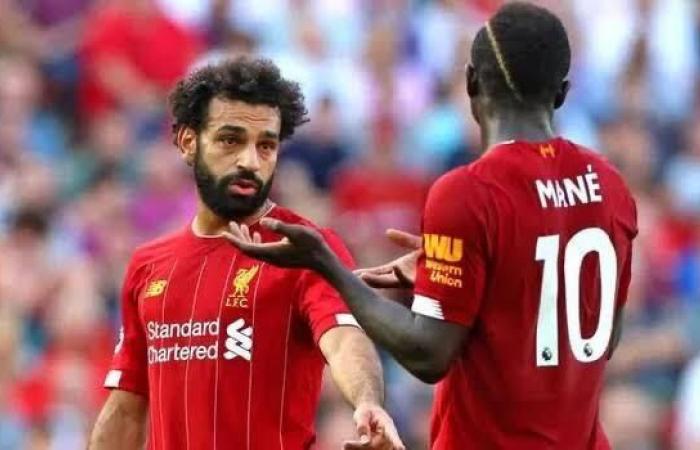 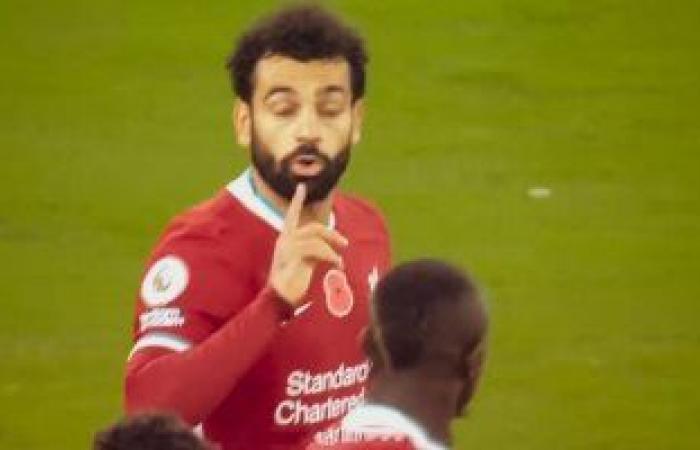 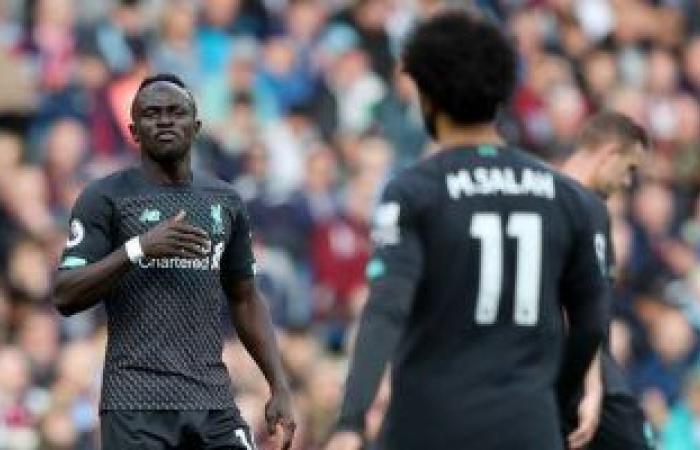 In a new break in the quarrels between Egyptian international Mohamed Salah and Sadio Mane inside Liverpool, the most prominent duo clashed in the Reds’ ranks during the Manchester City match that brought the two teams together yesterday evening, Sunday, which ended in a 1-1 tie at the “Al Ittihad” stadium. When the Senegalese star “Mo” asked to take the penalty kick from which the first goal of the Reds came, at a certain angle, the Pharaoh answered him with the signal of one of his fingers and asked him not to talk about this matter.

Although Mohamed Salah, Sadio Mane and even coach Juergen Klopp denied that there were differences between the two, but yesterday’s match revealed a crisis between them, and the English media expected that the penalty kick would be the cause of the dispute between the two, as Mane wanted to pay it after he obtained it himself, While Mohamed Salah sees himself the first to do so, given that he is the kicker of the penalty kicks in the team.

This incident between Salah and Mani added to a series of verbal altercations between the two parties since they played together at Liverpool.

We will review with you the series of altercations between Salah and Mani in Liverpool.

Salah and Mane’s crises began in Liverpool’s preparations for the 2019 season during the Manchester United match in the International Champions Cup.

The Egyptian international Salah got a penalty kick and prepared to pay it, then Sadio took the ball and went to pay it to increase the argument between them in front of the penalty point before Milner intervened to end the dispute and give Mane the ball to carry out successfully.

Let Sadio Mane explode angry at Salah during his switch in his team’s match against Burnley in the fourth round last season, where the meeting witnessed Salah’s attempt to end all of the team’s attacks himself, and not pass the ball to the Senegalese player.

The matter was repeated again, in the Sheffield match in the sixth round of the Premier League, when Sadio Mane expressed his anger during his exit from the match stadium, due to Salah’s insistence on striking one of the balls and not looking at him despite the Reds winning 2-1.

In order to clear the air between them, the Egyptian wing took the initiative and posted a video on its Twitter account, carrying the faces of Salah and Mani on the bodies of two embracing children, in an indication of the nature of such matters..

Senegalese Mane responded to him with statements confirming that they are good friends, and that their relationship is back as it was before..

Then again, the crisis of the Liverpool match against Manchester City appears, to restore the point to zero in the relationship between the two 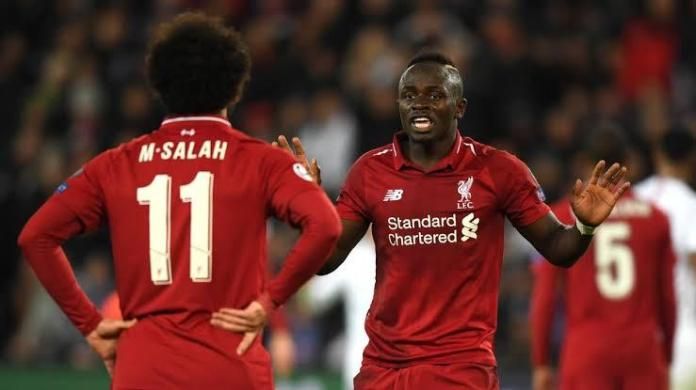 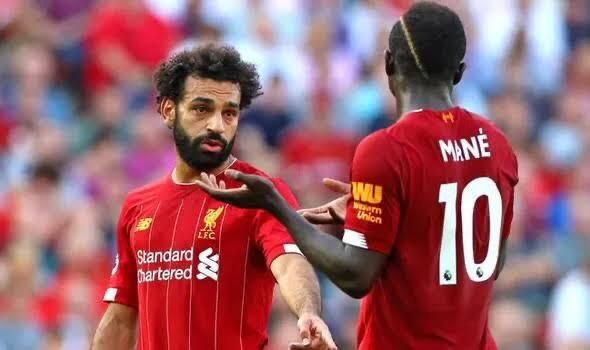 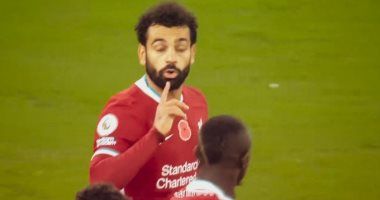 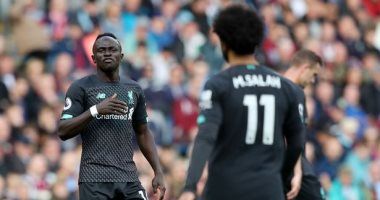 These were the details of the news The differences of Mohamed Salah and Sadio Mane appear to the... for this day. We hope that we have succeeded by giving you the full details and information. To follow all our news, you can subscribe to the alerts system or to one of our different systems to provide you with all that is new.