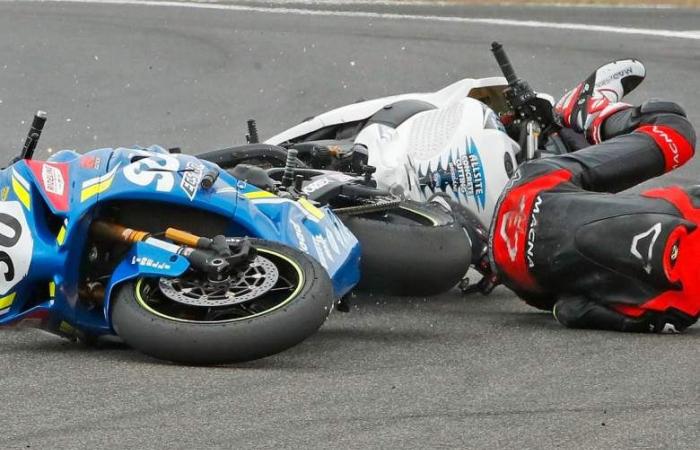 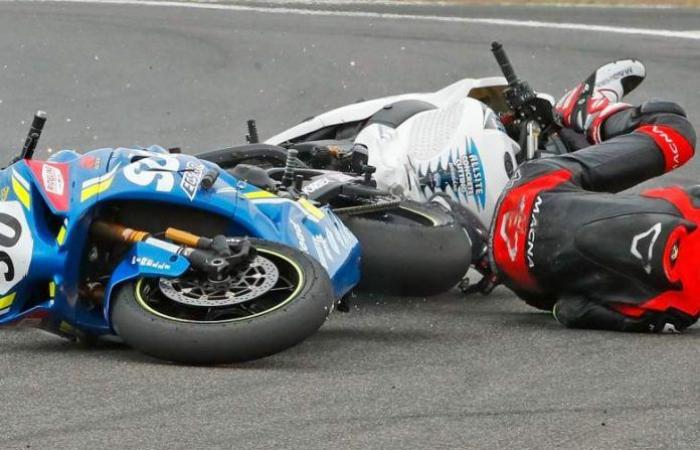 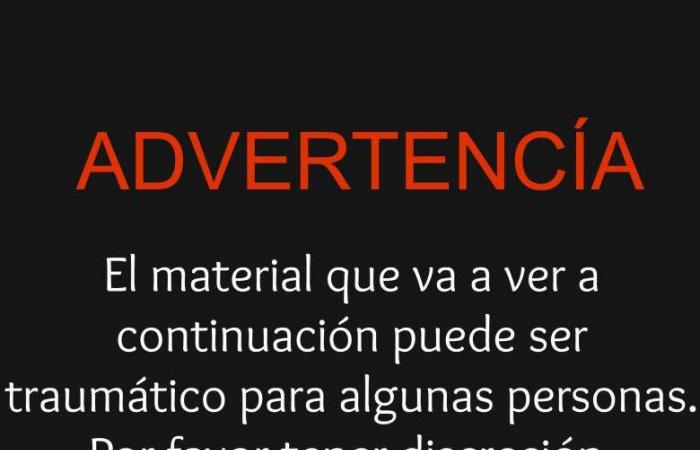 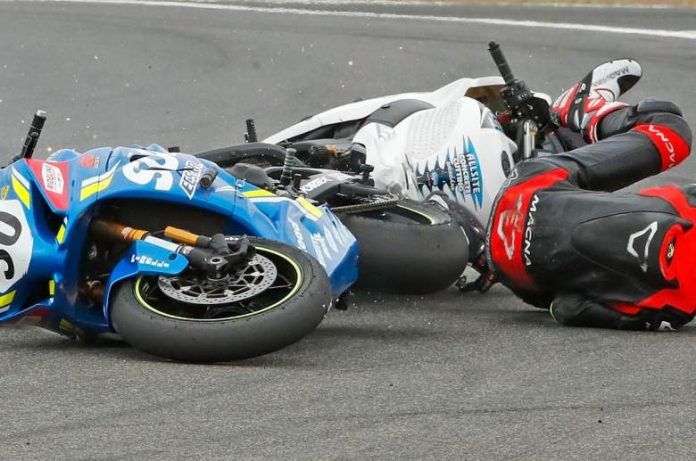 SuperBike Brasil rider Matheus Barbosa died after having an accident in Interlagos.

The motorcycling world is in mourning. The pilot Matheus Barbosa died from a terrible accident that he suffered last Sunday in Interlagos, during a test in the last edition of SuperBike Brazil. The 23-year-old hit a metal structure behind the safety barriers after losing control of his Kawasaki.

The news was confirmed by the category, SuperBike of Brazil. Dismayed by the death of the pilot, they issued a statement to evacuator doubts about the accident.

“The accident took place in a curve with escape zones and no history of serious accidents. Matheus was seen by the nearest medical team in less than 60 seconds. Still, despite all his efforts, he unfortunately was unable to survive his injuries. The causes of the accident are still unknown and are being investigated by the competent authorities ”, they explained.

OFFICIAL COMMUNICATION With immense sadness the SuperBike Brasil reports the death of the driver Matheus Barbosa in the SBK Pro category race valid for the 5th Stage of the 2020 Championship, held this Sunday (11/11) at the Interlagos Circuit – SP. The accident occurred at the junction curve, a stretch with escape areas and with no history of serious accidents. Matheus was attended to by the nearest medical team in less than 60 seconds. Still, despite all his efforts, unfortunately he could not resist his injuries. The causes of the accident are still unknown and are being investigated by the competent authorities. Out of respect for our beloved Matheus, and especially the family, all the day’s activities were immediately ended, the remaining races canceled and the race in which the accident occurred was immediately interrupted by a red flag. Matheus, born in Anápolis – GO, was a highly experienced driver with titles in his career, among them Brazilian SuperSport Champion. He had all the necessary credentials as a pilot and met all strict security protocols in force. Among the more than 350 pilots of the Matheus Championship, he had, among other psychological characteristics, the fastest response rate and reflex attested by the annual psychotechnical exams, similar to those performed in civil commercial aviation. In compliance with the legislation, the Organization has communicated to the Police, and all measures relating to expertise and other measures are being taken. The test took place within all safety conditions established by the competent authorities. At this time, the Organization has as a priority to dedicate full attention and support to Matheus’ family. São Paulo, November 8, 2020 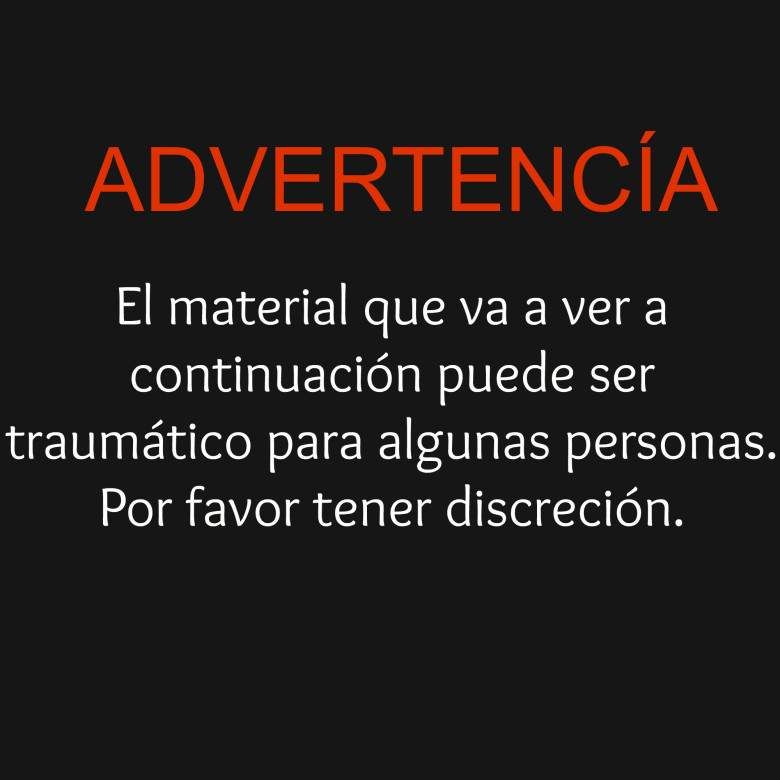 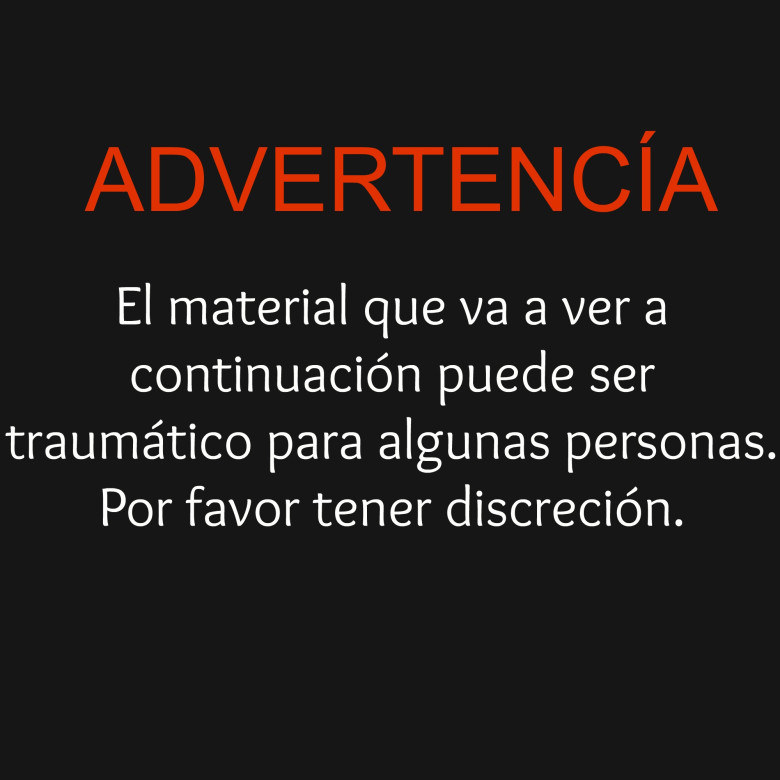 “Out of respect for our dear Matheus, and especially the family, all activities for the day were immediately terminated, the remaining race was canceled and the race in which the accident occurred was immediately interrupted by a red flag. At this moment, the organization’s priority is to dedicate all its attention and support to Matheus’s family, ”they added.

The death of Matheus Barbosa once again put the SuperBike Brazil category at the center of controversy. That of the 23-year-old pilot is the third death in a year.

Between April and May 2019, also in Interlagos, the pilots Maurício Paludete and Danilo Berto lost their lives. The championship was stopped for a few months. He returned after some works that were done to the circuit to increase security.

At that time, Padulete’s father highlighted the danger of the Interlagos circuit: “It is very dangerous. That escape zone can’t be like this. The barrier has to have more tires, it is very unprotected. It’s all wrong, the grass in the loophole is high and the riders skid. And the escape area is very short. If a rider goes out there fast, he’s going to hit hard ”.

At that time, it was the Brazilian Motorcycling Confederation that took action on the matter. The CMB supervised the works that allowed SuperBike to run again. It is expected that, from this new death, he can cancel the competition again.

The most popular category of motorcycling in Brazil

SuperBike Brasil was founded in 2010 by former pilot and businessman Bruno Corano. It quickly became the most popular category in Brazilian motorcycling.

READ MORE: The sad news that Maradona received at the clinic: Which family member has coronavirus?

*The article has been translated based on the content of Source link by https://ahoramismo.com/deportes/matheus-barbosa-muerte/
. If there is any problem regarding the content, copyright, please leave a report below the article. We will try to process as quickly as possible to protect the rights of the author. Thank you very much!

These were the details of the news Brazilian pilot Matheus Barbosa dies for this day. We hope that we have succeeded by giving you the full details and information. To follow all our news, you can subscribe to the alerts system or to one of our different systems to provide you with all that is new.