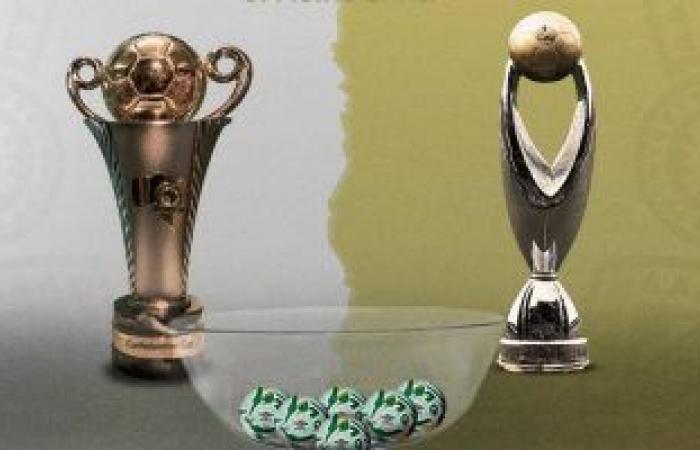 The draw will be held for the first time via video in the presence of all members of the Organizing Committee for Clubs Championships, and in a closed manner without the presence of any club representative, as the preliminary phase of the African Champions League and Confederation begins in the first preliminary round this November..

The dates for the CAF Champions League matches next season will be as follows.

These were the details of the news Kaf draws the African Champions League draw today without club representatives... for this day. We hope that we have succeeded by giving you the full details and information. To follow all our news, you can subscribe to the alerts system or to one of our different systems to provide you with all that is new.