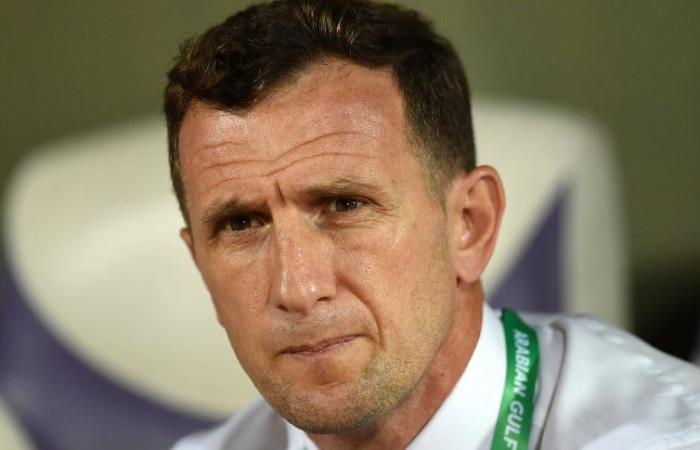 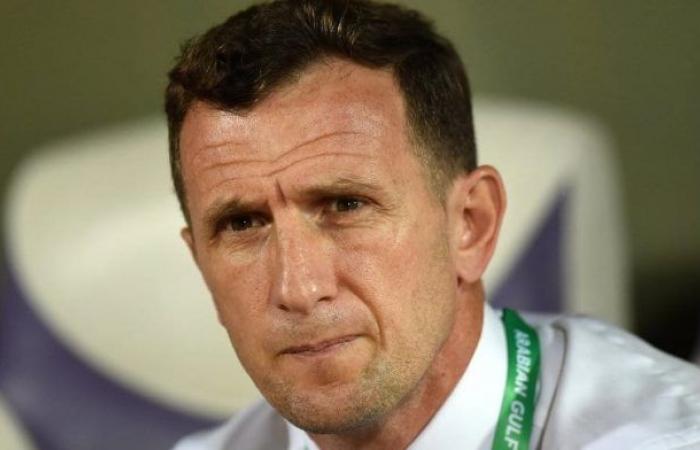 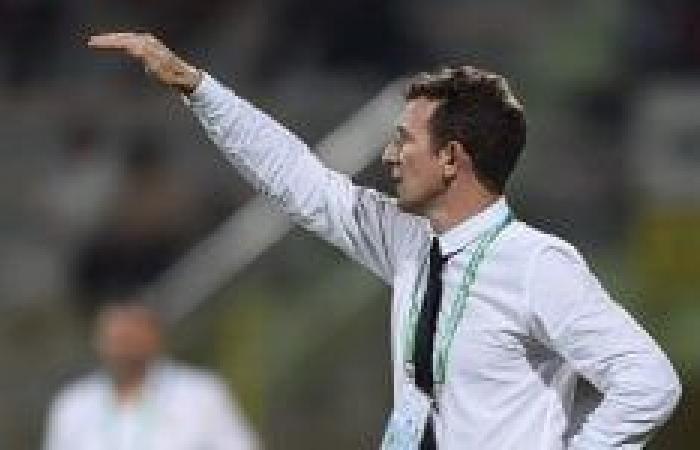 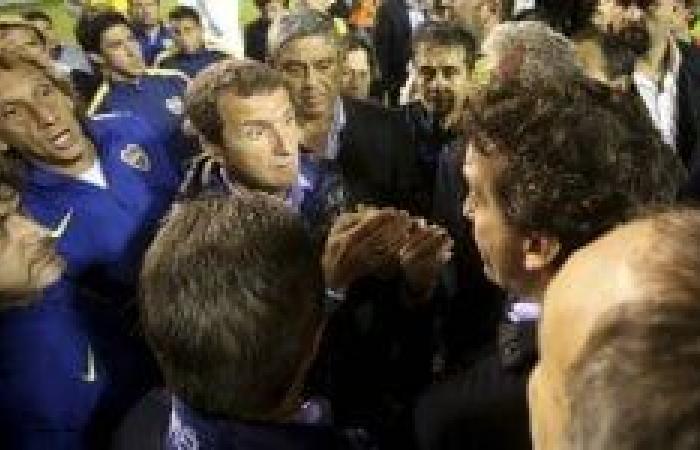 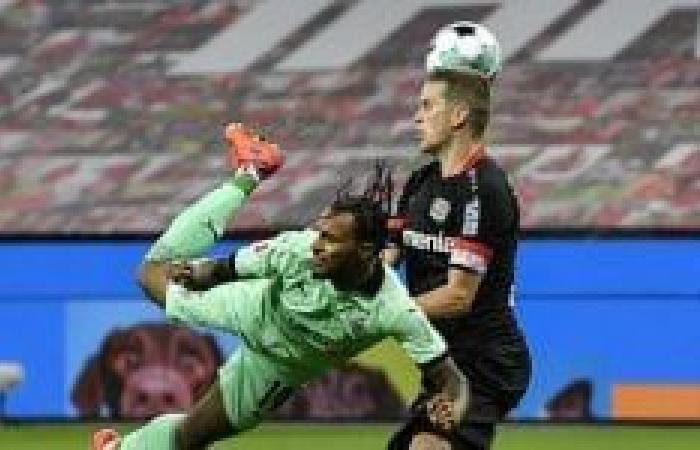 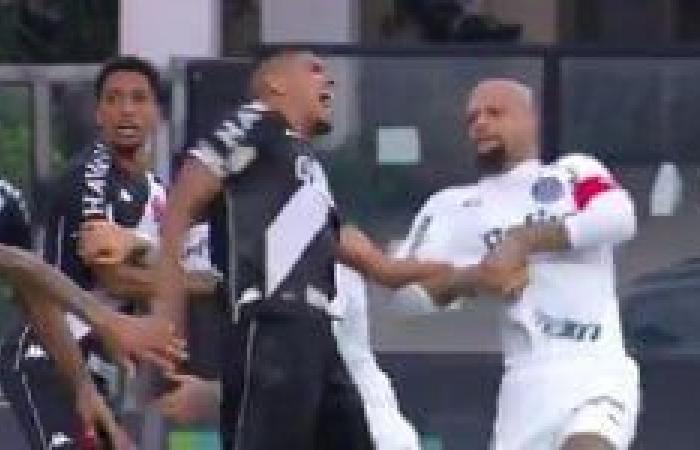 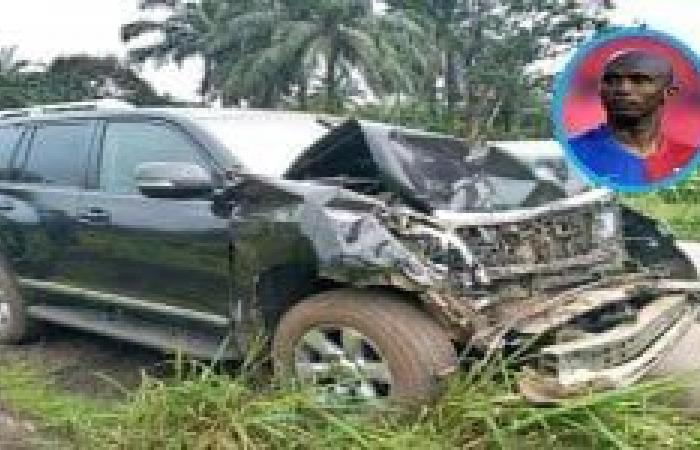 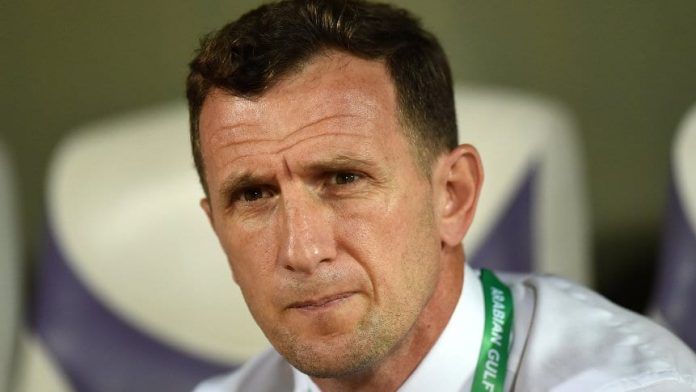 Rodolfo Aurrabarrena, former coach and player of Boca, will be the new technician of Pyramids FC de Egipto. After a long negotiation, he will sign a contract until June 2022 and in this way the coaching staff will travel next week to start working.

Arruabarrena, one step away from the Pyramids of Egypt 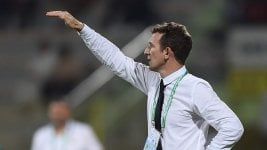 Arruabarrena could lead the most winning team of the 21st century

Is It will be the fourth Basque experience in the Middle East. After having directed Boca -whose step is remembered by the pepper spray episode in the return of the knockout stages of the Libertadores 2015 against River-, the 45-year-old coach went through Al Wasl and Al-Ahli from the United Arab Emirates and Al-Rayyan from Qatar.


However, in mid-2020 he was also for a brief period holding the position in Al-Sharjah from the United Arab Emirates, but did not even debut there and he was fired as a result of a leadership change. 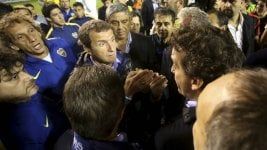 The memory of pepper spray: “When Vasco Arruabarrena saw D’Onofrio on the field, he took off”

Now he will have a rematch at the Pyramids, a team founded in 2008 as Al Assiouty Sport and that in 2018 changed its name to the current one, when It was acquired by a group of sheikhs related to the government of Saudi Arabia. The team already had two Argentine technicians, Ricardo La Volpe and Ramón Díaz. His last coach was the Croatian Ante Cacic. 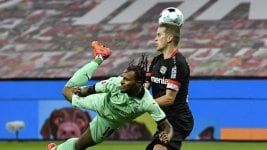 Straight to the Puskas! Lazaro and a scorpion goal in Leverkusen-Monchengladbach 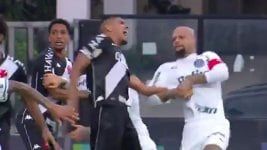 Felipe Melo did an MMA to a rival! 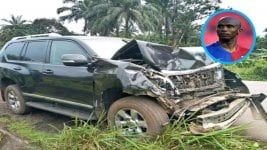 *The article has been translated based on the content of Source link by https://www.tycsports.com/futbol-internacional/vasco-arruabarrena-egipto-pyramids-id281777.html
. If there is any problem regarding the content, copyright, please leave a report below the article. We will try to process as quickly as possible to protect the rights of the author. Thank you very much!

These were the details of the news The ex-Boca Arruabarrena has a new club for this day. We hope that we have succeeded by giving you the full details and information. To follow all our news, you can subscribe to the alerts system or to one of our different systems to provide you with all that is new.