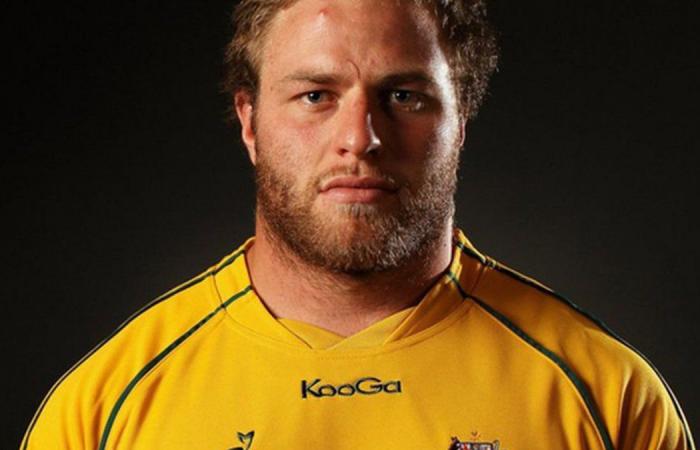 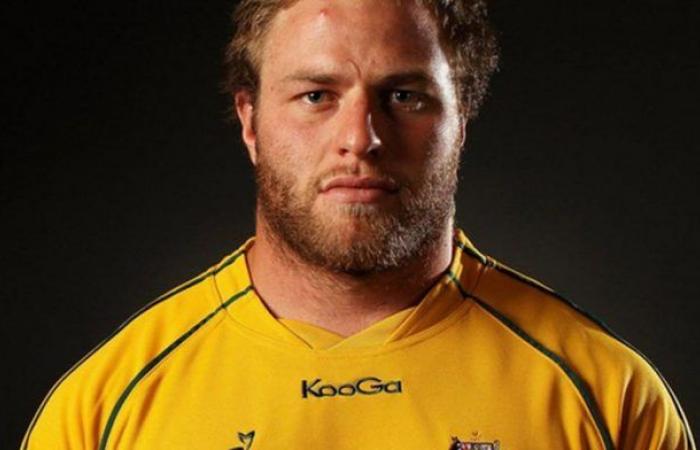 Former mainstay Dan Palmer became the first Australian international rugby player to reveal his homosexuality, a rare confession in professional sport that contrasts with the homophobic words of rugby star Israel Folau in 2019.

Dan Palmer, who has only one international game for the Wallabies in 2012 against Scotland, chronicled for the Sydney Morning Herald his years with issues of sexual identity, in a sport where homosexuality is taboo.

“The battle was before anything else with myself,” said Palmer, who assured that he never felt discriminated against when playing for the Waratahs or the Brumbies in Australia, in Super Rugby.

“I was trapped in a false story and saw no way out. Many nights I would cry myself to sleep and often take a heavy mix of opioids,” Palmer said.

“I dreamed of disappearing, changing my name and starting my life again,” he continued, adding that “it is not an exaggeration to say that my own death would have been preferable to the discovery of my homosexuality.”

Palmer, 32, suffered multiple injuries throughout his career that forced him to retire in 2015. Currently a member of the Brumbies coaching staff, Palmer indicated that Folau’s 2019 statements that “hell wait for homosexuals “prompted him to confess his homosexual condition.

Former Wallaby Dan Palmer 'humbled' by support after coming out as gay https://t.co/TBdQ6xewkY

“The longer the Folau controversy dragged on, the more I felt compelled to speak out,” declared Palmer, who intends to fight “the profound impact that he (Folau) undoubtedly had on the children who admire him and who struggle every day to understand. his homosexuality. “

Folau, a fervent evangelical Christian, wrote in April 2019 on his Instagram account: “Drunkards, homosexuals, adulterers, liars, fornicators, thieves, atheists, idolaters, hell awaits you!” A few words that caused his dismissal from the national team in May 2019, a few months before the World Cup.

Folau, considered one of the best players in the world, played 73 times for Australia, and now plays for the French Rugby club XIII Dragons Catalans.

*The article has been translated based on the content of Source link by https://www.lmneuquen.com/el-infierno-que-vivio-ex-rugbier-preferia-morir-decir-que-era-gay-n745800
. If there is any problem regarding the content, copyright, please leave a report below the article. We will try to process as quickly as possible to protect the rights of the author. Thank you very much!

These were the details of the news I’d rather die than say I was gay for this day. We hope that we have succeeded by giving you the full details and information. To follow all our news, you can subscribe to the alerts system or to one of our different systems to provide you with all that is new.