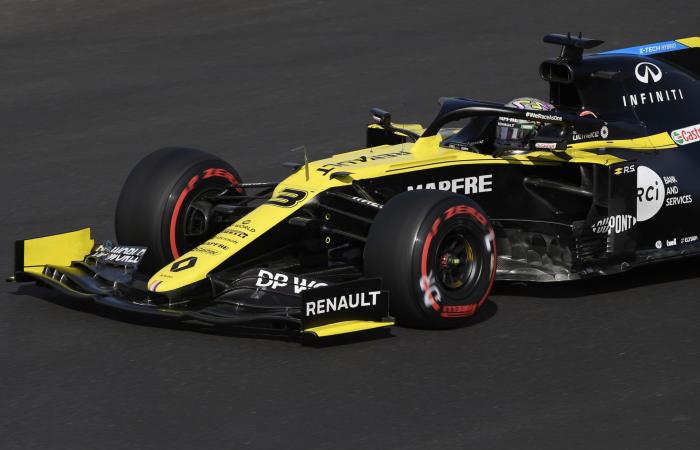 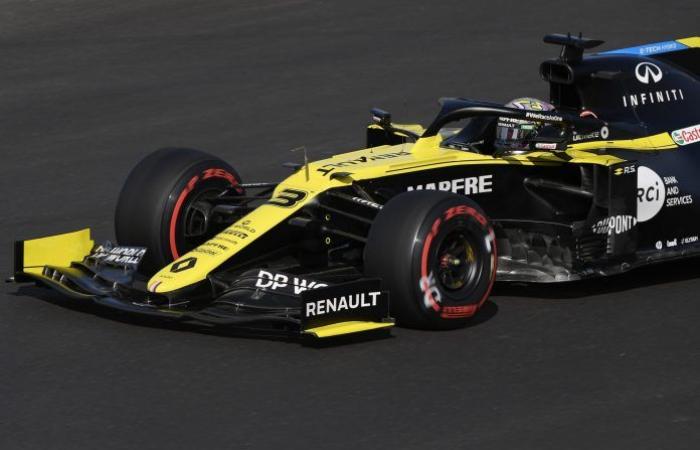 Renault has improved significantly over the course of the 2020 season. The team has a driver line-up of a young Esteban Ocon and the experienced Daniel Ricciardo.

Esteban Ocon had his best result at the Belgian Grand Prix, P5. In the meantime, Daniel Ricciardo had 6 top 5 placements for Renault. The latter has managed in the last three races to get the French team onto the podium fairly consistently.

After Imola, Formula 1 drives to the next race in Istanbul. Formula 1 returns after 2011 for the Turkish Grand Prix. No wonder that the Turkish fans are thrilled to host Formula 1.

Renault wants to make the best of Turkey

In the video we see Turkish F1 fans excited after seeing a Renault F1 team truck on the road. The Turkish Grand Prix could determine the championship title for the season. If Lewis Hamilton wins the race, he will have secured his 7th world title.

The real battle is raging in the midfield, drivers and designers alike. Daniel Ricciardo is currently in fourth place in the drivers’ championship. The last two podiums helped the Australian to take the lead in the race of the “best of the others”.

Charles Leclerc and Sergio Perez are right behind the Australian in the overall standings. The former has 85 points and the latter 82. The Turkish GP saw a change in the driver standings as these three drivers do everything for the P4.

Renault is now in third place in the constructors’ championship. Renault has 135 points while McLaren and Racing Point have 134 points; hardly a point that separates the midfield.

The Turkish Grand Prix will certainly mix up the constructors’ championship until the end of next week. Renault will look forward to getting a few more podiums and third place by the end of this season.

With Daniel Ricciardo, who wants to part ways with the French designers for the 2021 season, Renault is looking forward to welcoming two-time world champion Fernando Alonso to the team next year. They will try to continuously fight for podiums over the next season.

CONTINUE READING- Renault was “just one way back into F1,” claims Fernando Alonso

These were the details of the news WATCH: Turkish F1 fans go mad after spotting a Renault truck... for this day. We hope that we have succeeded by giving you the full details and information. To follow all our news, you can subscribe to the alerts system or to one of our different systems to provide you with all that is new.