The expected formation of the Manchester City summit against Liverpool in... 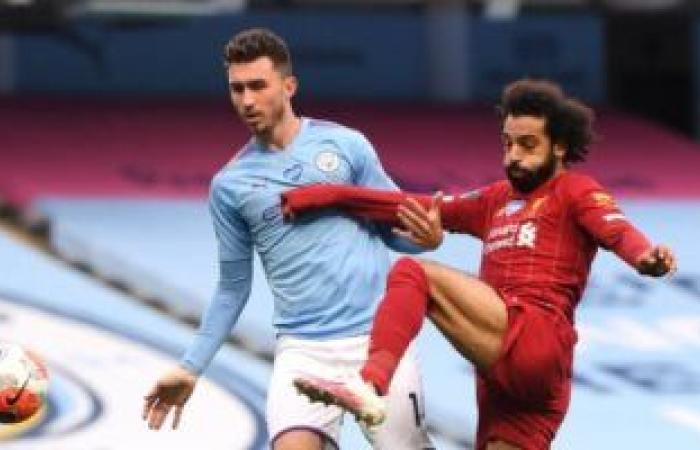 Etihad Stadium will host, at half past six in the evening, Sunday, Manchester City summit against Liverpool Within the competitions of the 8th round of the English Premier League competition, the Liverpool team is playing the Man City match with its eye on the top of the Premier League table, where it is equal with Southampton at the top of the standings with 16 points, but the latter beats the goal difference, while Manchester City comes in 12th place with 11 Point.

It is expected that the summit of the 8th round of the English Premier League will be held between Liverpool and Manchester City with a formation consisting of:

The attention of fans and fans of the round witch at 6:30 pm is directed to the Etihad stadium in Manchester to follow the upcoming match between Man City against Liverpool in the eighth round of the Premier League competition, and Liverpool tops the league with 16 points, while Manchester City is in tenth place on the table. With a score of 11 points.

Liverpool got a moral boost after defeating Atalanta in the Champions League, in the group stage, with five goals, and before that, they beat West Ham United twice to a goal.

Liverpool has achieved 5 consecutive victories in the tournaments in which it participates, despite the misfortunes that it went through from absences in the back line of the team, but it has succeeded in addressing this deficiency with the experience of its coach and his players, and in this meeting he realizes the opponent’s difficulty, but will fight hard to repeat the scenario of last season In the first round, “the second leg” after he defeated City by 3-1.

On the other hand, Manchester City offers a distinguished level in the Champions League more than the English Premier League, but wants to regain its level again and copy the European performance in the local competition again and faster than before in order to advance more on the ranking table.

Pep Guardiola, the coach of City, is fully aware of the opponent’s difficulty and the distinctive situation he is going through, but he is also in better condition than before, so he wants to restore balance in the league competition, and this may enhance his great enthusiasm to avoid defeat so that his hopes of progress and competition for the title do not dissipate.

These were the details of the news The expected formation of the Manchester City summit against Liverpool in... for this day. We hope that we have succeeded by giving you the full details and information. To follow all our news, you can subscribe to the alerts system or to one of our different systems to provide you with all that is new.