Vermaelen opens the door: “May I make a contract proposal” 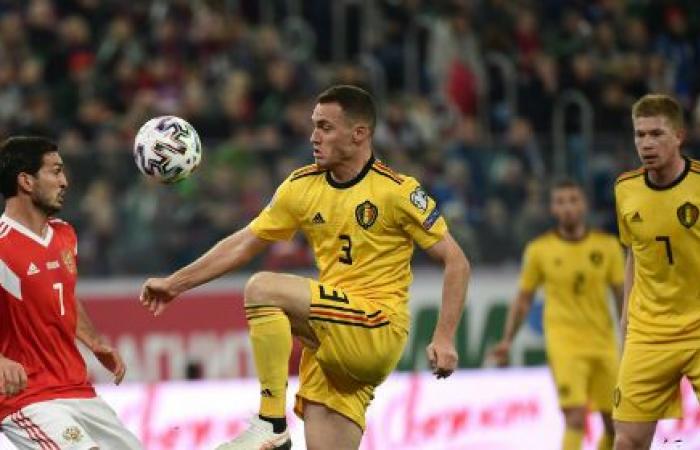 Thomas Vermaelen is finally back with the Red Devils. The experienced central defender saw that the corona measures for top athletes in Japan were relaxed and that he can play for Belgium again after a year.

It is coffee grounds to see what level Vermaelen can achieve, because he plays in Japan for Vissel Kobe. There he also had some injuries and he was not in the squad for the last three matches. Vermaelen is still under contract until January 2022.

In The last news let him know that he still wants to stay. “A new contract proposal? Yes, they are allowed to. I would certainly think about it carefully, because I like being here. The life, the culture … We really like it here.”

Vincent Kompany tried to bring Vermaelen to Anderlecht a year ago, but he declined.

POLL: Will Vermaelen ever play in the Belgian league again?

These were the details of the news Vermaelen opens the door: “May I make a contract proposal” for this day. We hope that we have succeeded by giving you the full details and information. To follow all our news, you can subscribe to the alerts system or to one of our different systems to provide you with all that is new.