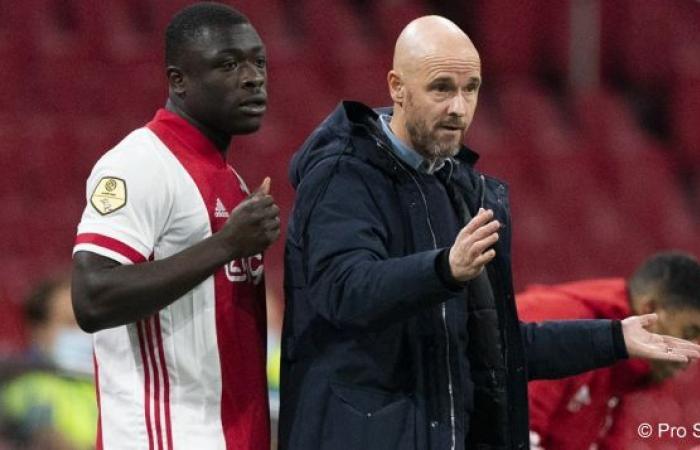 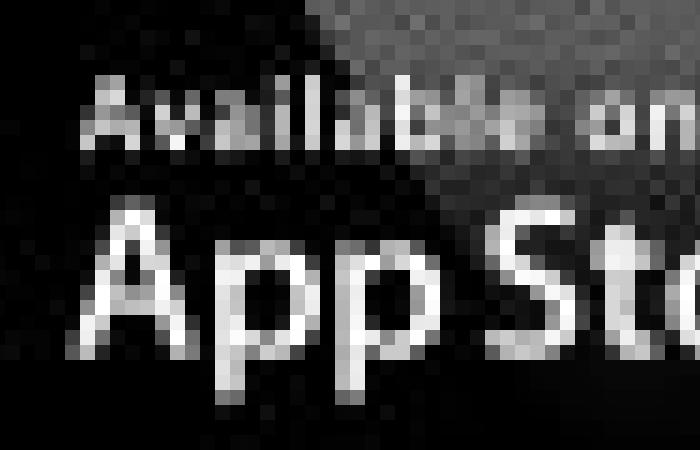 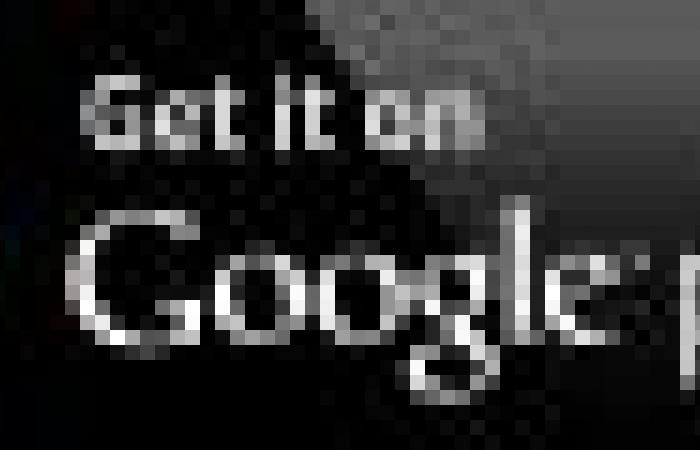 The real Ajax striker does not exist according to Freek Jansen, Ajax watcher on behalf Football International. According to the journalist, the Johan Cruijff ArenA is a true striker’s cemetery and it is usually not the case that one Ajax player scores well at national level.

Jansen initially focuses on Brian Brobbey, who is seen as a great talent within Ajax and who crowned his debut in the first team with a goal against Fortuna Sittard last week. “The chance is very small that Brian Brobbey will be Ajax’s first striker in a few years’ time,” Jansen opens his argument. He often hears that the youngster ‘can become a real Ajax striker’ and when he hears that sentence the alarm bells go off at the journalist, he writes himself.

‘Not to be pessimistic, but just check the spitsenkerkhof in Amsterdam,’ he explains. ‘The typical Ajax striker is a fairytale. And should there be a sign of life, the meaning is completely different. Since the turn of the century, Ajax has crowned itself seven times as champion, and ended last season as leader.

Jansen uses the statistics. In those eight seasons, it happened only once that the club top scorer scored fifteen goals or more. That was Dušan Tadić in the 2018/19 season with 28 hits. He also made a number of them as a left winger. In all other euphoric years Ajax did not have one scoring striker at its disposal. So the logical next question is whether you really need that so-called Ajax striker to be successful. ‘

According to the Ajax watcher, the team from Amsterdam has been looking for the ideal center forward in 1997 since the departure of Patrick Kluivert, who is seen as the last real Ajax striker, and the perfect option has not been found this season either, where Erik ten Hag often players change positions. Ajax took the national titles last decade with Siem de Jong and Dušan Tadić as artificial number 9. An Ajax striker with a chance of silverware is above all a player who can ignore himself for the team, can play football and has no pronounced scoring drive. That sounds significantly less attractive than the characteristics of that typical Ajax striker, ‘Jansen concludes.’

These were the details of the news ‘Chances are very small that Brobbey will be the first striker... for this day. We hope that we have succeeded by giving you the full details and information. To follow all our news, you can subscribe to the alerts system or to one of our different systems to provide you with all that is new.