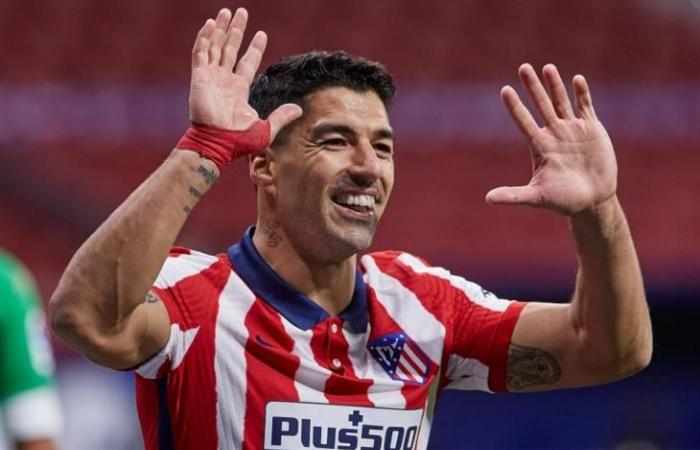 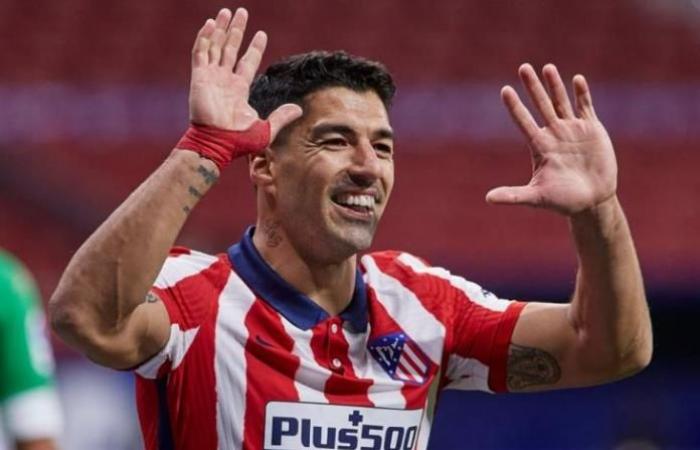 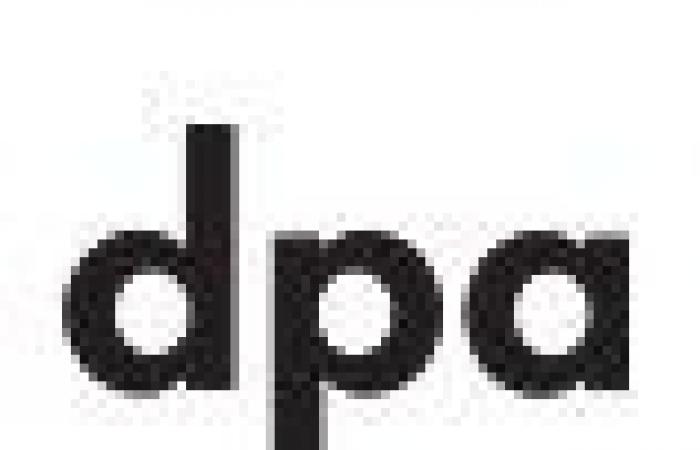 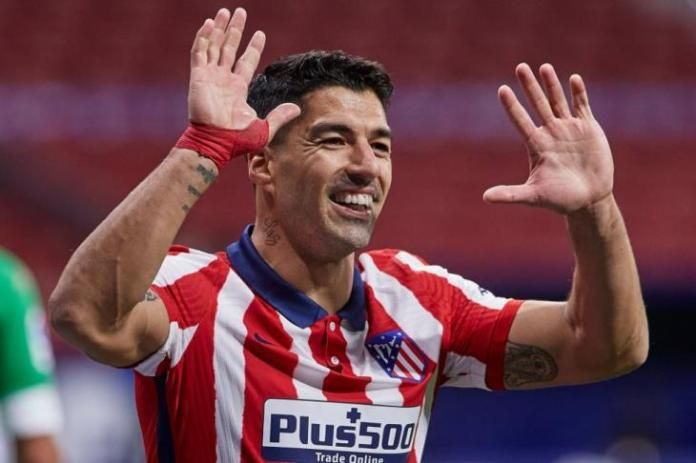 Atletico Madrid obstructed the successful launch of the Cadiz team in the Spanish League this season and won a landslide 4-0 victory over them on Saturday in the ninth stage of the competition.

Atletico raised its score to 17 points to compete with Real Sociedad at the top of the competition table, in which Real Madrid, third-placed with 16 points, can be alone if it wins any result against its host Valencia on Sunday at the end of the matches of the same stage.

Cadiz stuck at 14 points and fell to sixth on goal difference only behind Granada.

Atletico ended the first half with two clean goals scored by Joao Felix and Marcos Llorente in the eighth and 22nd minutes.

In the second half, Luis Suarez and Joao Felix added two more goals for the team in the 51st and 90th minutes.

Suarez has raised his tally to five goals with Atletico Madrid this season and shares with his colleague Joao Felix and Michael Uyarzabal, Sociedad striker, the top scorer in the competition this season.

These were the details of the news Atletico obstruct the start of Kadesh by four for this day. We hope that we have succeeded by giving you the full details and information. To follow all our news, you can subscribe to the alerts system or to one of our different systems to provide you with all that is new.