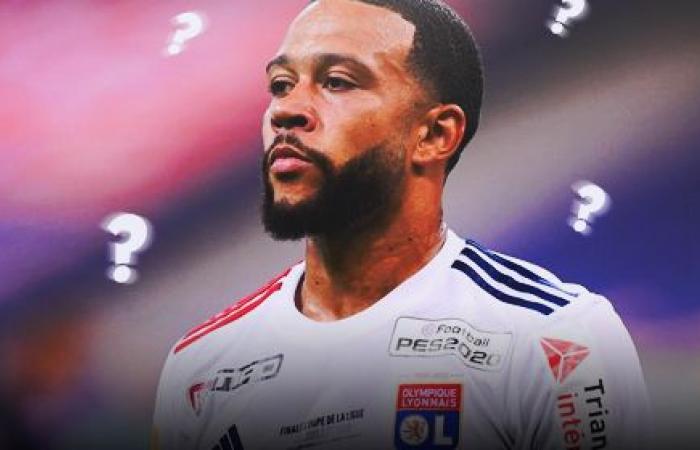 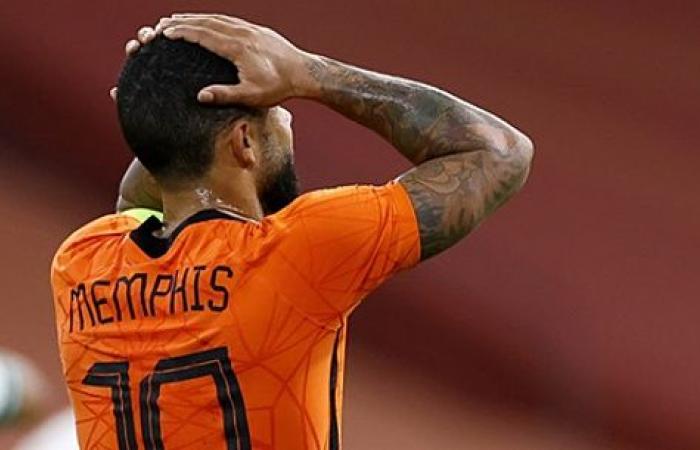 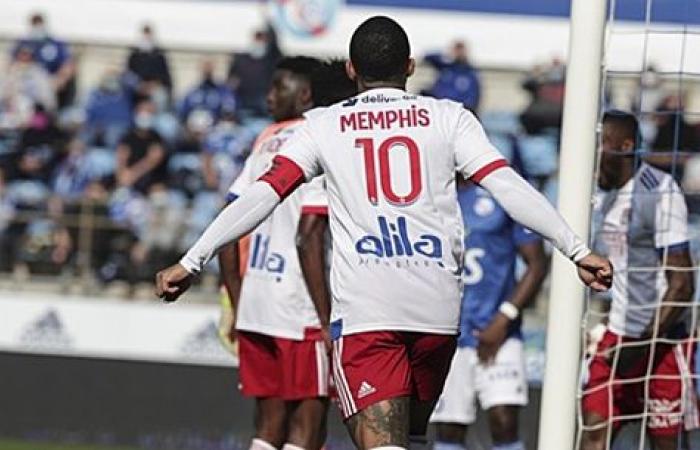 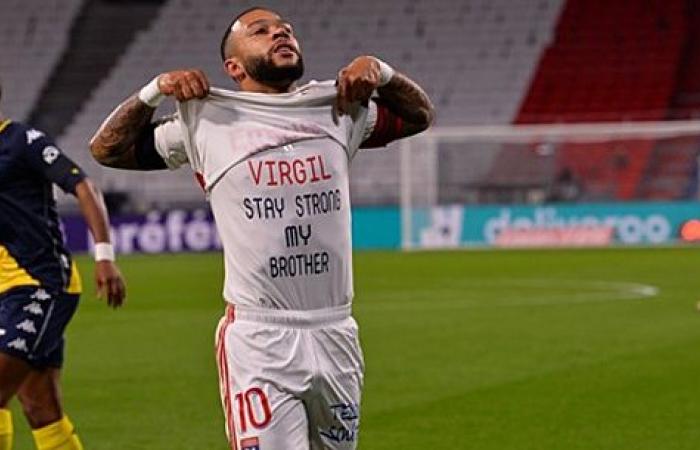 Memphis Depay seemed to be on his way to FC Barcelona for a long time, but the Catalans’ financial situation prevented a transition. The 26-year-old striker, who has an expiring contract with Olympique Lyon, can therefore move to Spain in January, but the question is whether the club of Ronald Koeman, Frenkie de Jong and Sergiño Dest will have the financial options. has to attract the attacker.

Memphis Depay was clear at the start of this season: he will not renew his contract with Olympique Lyonnais, which expires in the summer of 2021. The French top club offered him an escape route after Memphis’ unsuccessful adventure at Manchester United, but the French top club will probably not have a big transfer fee. Even when Depay leaves in the upcoming transfer window (January), it will probably not yield a profitable transfer fee for the Ligue 1 club.

FC Barcelona wants to make an attempt in January to bring Memphis to the Camp Nou stadium. As is known, the Orange star is open to employment with the Catalan association, although the question is whether Ronald Koeman’s club has the financial means to put a transfer fee on the table at all.

However, several Spanish media write that nefarious plans have been made in the Barcelona boardroom. As with Eric Garcia (Manchester City), Barcelona wants to continue the talks about the transition in January. Since Memphis and Barça already had an agreement this summer, it does not seem to cause any problems. After that, the club wants to give employer Olympique Lyon one more chance to see something of the EUR 16 million transfer fee from 2017.

At least: if Barcelona had the financial means to bring such a sum to the table at all. As is known, the Catalans are in a dire situation and two extra costs were added last week: for example, the clauses in the transition contracts of Pedri (Las Palmas) and Frenkie de Jong (Ajax) were activated, so that another million euros flowed from the club’s coffers. because these players have played a minimum number of matches in the first.

In fact, nothing changes in that area for Barcelona compared to last summer: the club must first sell players before it can think of signing a player in the winter transfer period. In fact, it will produce skewed faces if the Catalans hand out a transfer fee and a generous salary when the current group of players has to make a salary sacrifice (again) because cutbacks are necessary to guarantee the continuity of the club.

In addition, Barcelona seems more likely to hope for a central defender than an extra attacker. Koeman has enough players in his selection who can play in the point of the attack and on the left flank, while the choice in the central defense is limited. Gerald Piqué and Clement Lenglet are the first choice of the Dutch trainer, but the two central defenders are often beaten for speed, something that is inconvenient when you as a team are high and want to put a lot of pressure on the opponent. But this also applies: first Barcelona must sell players, for example the Frenchman Samuel Umtiti, before a new central defender can be brought in.

You could almost say that Barcelona first has to get rid of big earners like Antoine Griezmann, Ousmane Dembélé and / or even Lionel Messi in order to finance Depay’s arrival. Given that the first two players have never reached their old level since joining Barcelona and Messi appears to be leaving at the end of the season – where a golden handshake must also be paid – a transition in January seems to be a difficult story.

This puts Barcelona in the situation it actually wanted to avoid this summer: Memphis can be brought in transfer-free at the end of the season, but from January he can conclude an agreement with any club for the next football year. Memphis does not (then) stare at a transfer to FC Barcelona, ​​he told it in conversation Algemeen Dagblad.

“I’m 26 and almost transfer-free, so you can expect other clubs to show interest? (..) We will see again in January if Barcelona will come, it is not that I will definitely leave (during the winter break, ed.) ”, The attacker said a month ago. With this Memphis is actually putting himself on the market and he does not rule out signing with a club other than Barcelona in January or at the end of this season.

It may be clear that Memphis goes for the biggest clubs in Europe. In the summer break, there was also dormant interest from Borussia Dortmund, among others, and AC Milan would also target the 26-year-old attacker, but those were clubs that did not fit the future picture of Memphis. He only dreams of the European Elite, he said earlier this year.

The captain of Olympique Lyon, who was also allowed to wear the band during the last international matches of the Dutch national team, may not even have to leave France for this. The country where Memphis started the renaissance of his career has one club that stands above the rest and is now competing in the final stages of the Champions League: Paris Saint-Germain.

Memphis recently posed on Instagram with the Parisians’ star strikers – Kylian Mbappé and Neymar – and reportedly maintains a warm relationship with the latter. Otherwise, as things remain anxiously quiet around the European Elite clubs and Depay, he may be able to ask his Brazilian buddy for a favor and commend him to PSG’s Qatari owners. A possibility of a dream attack with Neymar, Depay and Mbappé will probably make their ears prick.

These were the details of the news Depay can complete Super Attack for this day. We hope that we have succeeded by giving you the full details and information. To follow all our news, you can subscribe to the alerts system or to one of our different systems to provide you with all that is new.