After a heated confrontation with Masai Dego: Niv Tal ended his... 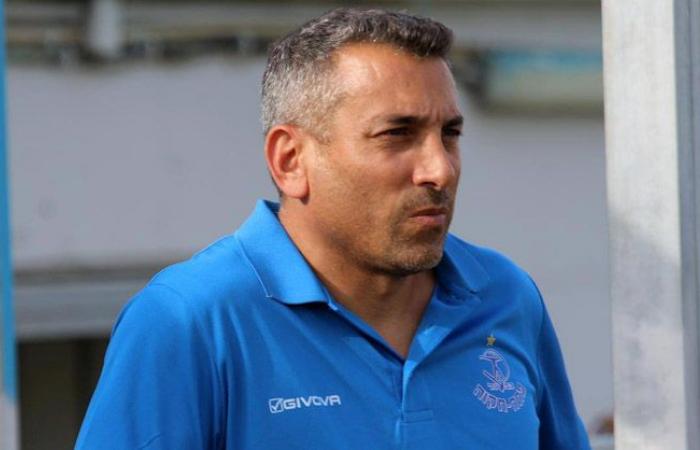 Shock at Hapoel Petah Tikva. The sports director of the club, Niv Tal, has finished his role in the senior team and will from now on only work in the youth department. This was announced tonight (Saturday) at the club. According to the announcement, this is a joint decision, and in the coming weeks decisions will be made regarding the professional and managerial structure of the club.

“Sport Malabs” learned that on Thursday, the day the transfer window closed, there was a heated debate in the club’s offices in Sirkin between Tal and the team’s coach Masai Dego regarding professional decisions, in front of all members of the professional team and CEO Avi Yechiel. There is already a professional manager, Doron Raz.

Niv Tal, who declined to respond to a sports appeal from Labs, said in an official statement from the club: “In a joint decision we have decided that I will now focus on the youth department and not on the senior team, currently the results are not as expected “.

Avi Yechiel added: “I have a huge appreciation for Niv’s contribution to the senior team and the club in general throughout the years. I believe that at this stage the best thing for this club is that Niv will contribute his abilities and experience to the youth department whose main goal is to grow players for the senior team.”

Under Tal’s professional management, Hapoel failed last season when it finished in the lower playoffs. This season Tal’s share in building the staff was smaller, with the one who took the reins being Masai Dego. In an interview last November, Tal said: “Our goals are to reach the top playoffs this season and next year to advance to the Premier League and anything else will be considered a failure for me. Own”.

These were the details of the news After a heated confrontation with Masai Dego: Niv Tal ended his... for this day. We hope that we have succeeded by giving you the full details and information. To follow all our news, you can subscribe to the alerts system or to one of our different systems to provide you with all that is new.