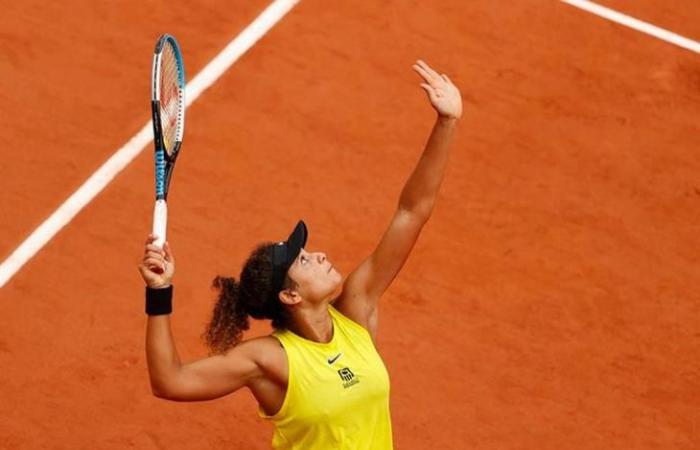 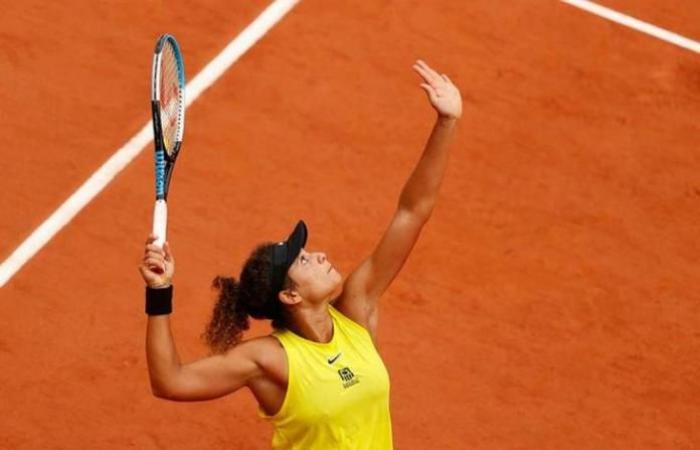 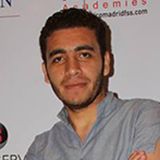 Mayar Sharif, ranked 164 in the world, qualified for the final of the Charleston Open Tennis Championship, which is currently being held in Charleston, USA, after the withdrawal of her Japanese competitor Misaki Doi during the third group, during the match that lasted two and a half hours.

Doi led the Japanese side in the first set, 6-3, before Mayar equalized by winning the second set, 6-3.

During the third set, Sharif led the score 4-3, and the events of this group took 56 minutes, before Japanese Misaki withdrew from the match.

Mayar Sharif will meet Polish Katarzina Kawa in the final of the tournament, which will be held on Sunday.

Mayar Sharif will face her Polish opponent in the doubles final before she meets her again in the final of the singles tournament on Sunday.

It is worth noting that Mayar Sharif qualified for the final of this tournament with Australian Astra Sharma, and she will meet her Polish rival Katrina, accompanied by her compatriot Magdalena Fritsch and Katarzina Kawa this evening.

These were the details of the news Mayar qualifies for the final of the Charleston Open tennis tournament for this day. We hope that we have succeeded by giving you the full details and information. To follow all our news, you can subscribe to the alerts system or to one of our different systems to provide you with all that is new.