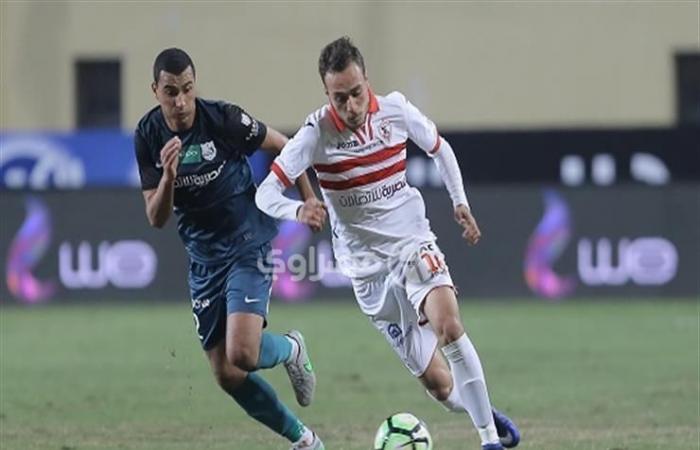 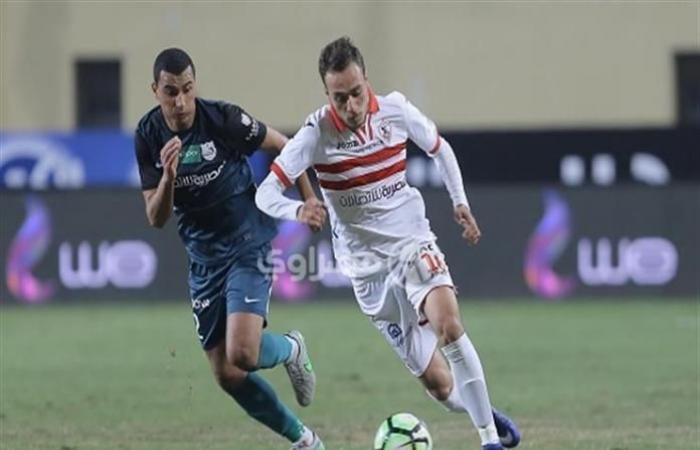 An official source in the Zamalek club confirmed that the transfer of the duo Mohamed Antar and Mohamed Abdel Salam to the Egyptian club is currently postponed due to Mortada Mansour, the club’s president.

“At the moment, Mortada Mansour is busy with matters related to the House of Representatives elections,” the source said in his statements to Masrawy.

And he continued, “This matter led to the postponement of the transfer of Muhammad Antar and Muhammad Abd al-Salam to the Egyptian Club.”

“Zamalek welcomes the departure of the duo to Al-Masry,” Ali Maher, the team’s coach, communicated with them.

“The matters will be settled soon,” he concluded.

It is worth noting that the Egyptian club announced earlier that it had signed a contract with Ahmed Rifaat, the Zamalek player.

These were the details of the news “Because of Mortada Mansour” .. Source for Masrawy: Zamalek binary transfer... for this day. We hope that we have succeeded by giving you the full details and information. To follow all our news, you can subscribe to the alerts system or to one of our different systems to provide you with all that is new.