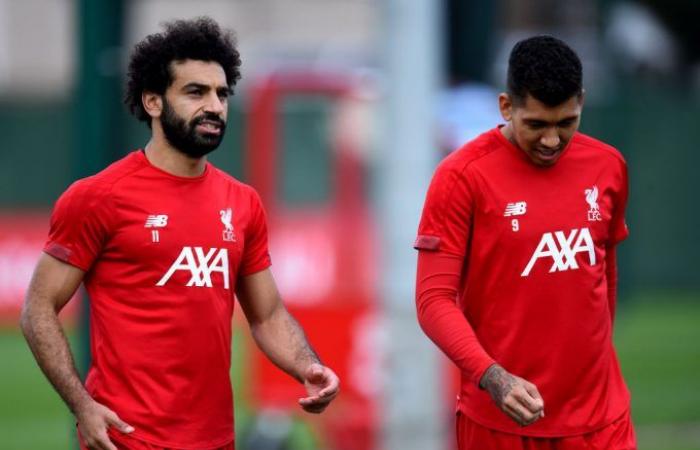 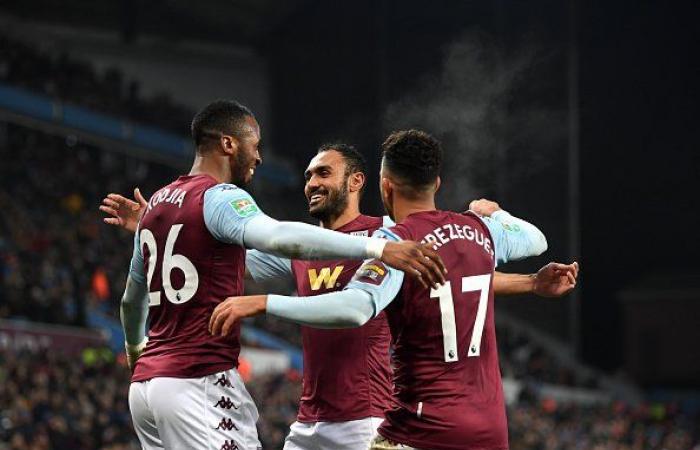 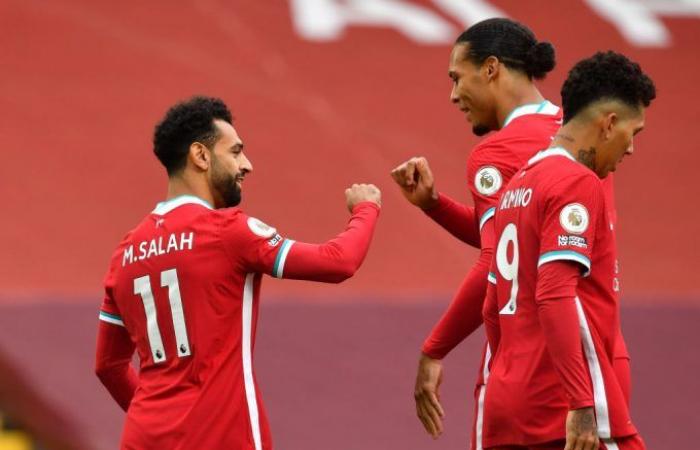 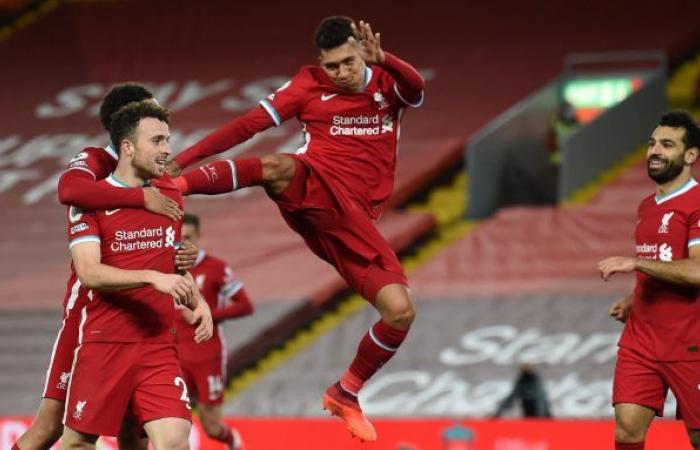 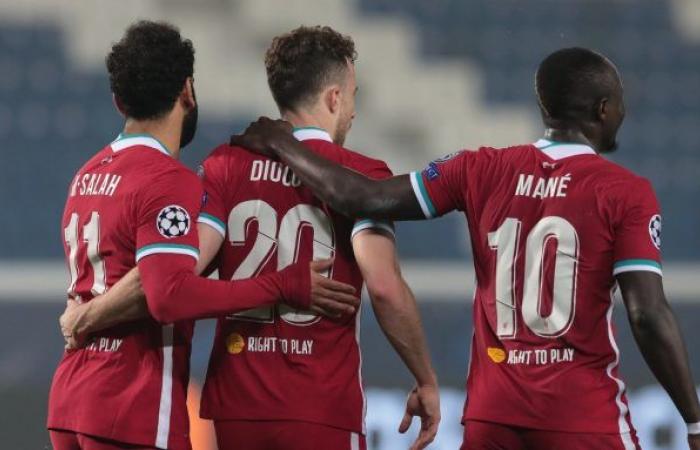 Thank you for reading the news about Mohamed Salah defends Firmino, discusses Liverpool’s title chances and now with the details

Liverpool winger, Mohamed Salah, came to Roberto Firmino’s defense as the Brazilian was the target of a lot of criticism due unconvincing displays this season.

Liverpool’s form this season has been far from impressive. But thanks to the high-caliber players in their ranks, they still managed to sit second on the Premier League table and top their Champions League group.

Despite their shaky performances, the Reds were still able to get some wins here and there, therefore not worrying their fanbase.

However, it was a shocking 7-2 defeat to Trezguet and Ahmed Elmohammady’s Aston Villa in the Premier League that served as an early reality check for the team.

“The Aston Villa game was especially hard because you’re the champion of England and you concede seven goals,” .

“But we had to deal with the situation and had one of two options, either give up or react. We reacted and our results have improved ever since,”

“Yes, I spoke with Trezeguet and Elmohammady after the game and they were very happy. I talk to Trezeguet almost on a daily basis,” he added.

Barely one week after the humiliating defeat, Liverpool were handed handed another huge blow when their main center back, Virgil Van Dijk, suffered an ACL injury during the Merseyside derby.

Salah explained how the team copped with the situation and praised the youngsters that replaced him as they had big shoes to fill.

“Van Dijk’s injury is tough because he’s been an essential part of the team since joining but we have to cope with it. Thankfully the youngsters that took his place were very good an are constantly looking to improve and we make sure to always encourage them,” continued the Egypt international.

“Even after Fabinho’s injury, who was replacing Van Dijk, we still won and that’s really important for the team,” he added.

Salah then came to Roberto Firmino’s defense, who’s been struggling for form this season.

The Brazilian only made three direct goal contributions [one goal and two assists] in 11 appearances this season and his starting eleven spot was threatened by the arrival of Diogo Jota.

“Since joining us, Diogo Jota has been performing really well and score a lot of goals and obviously that helped us a lot,” said Salah.

“I don’t count the amount of goals we scored between us [Mane, Salah and Firmino] but we’ve been together for the past four years and we scored a lot of goals.

“I’m not the manager to decide who plays and who doesn’t, or choose who plays between Firmino and Jota. But it would be unfair to talk negatively about Firmino after what he did for the club over the last five years.

“Even if he hasn’t been scoring many goals lately, he still plays a big role on the pitch,” he explained.

Salah then gave his verdict on who he thinks will win the Premier League title this season, saying that Liverpool are the clear favorites.

“If you’re asking me who I think will win the league I’d say Liverpool. Some teams started off well but I don’t think they’ll be able to keep up, like Aston Villa and Everton. In my opinion we will be crowned champions,” he continued.

Salah has had an incredible start to the season after scoring nine goals in 12 games for Liverpool across all competitions.

The 28-year-old’s side play against rivals Manchester City in the Premier League on Sunday, November 8th.

These were the details of the news Mohamed Salah defends Firmino, discusses Liverpool’s title chances for this day. We hope that we have succeeded by giving you the full details and information. To follow all our news, you can subscribe to the alerts system or to one of our different systems to provide you with all that is new.