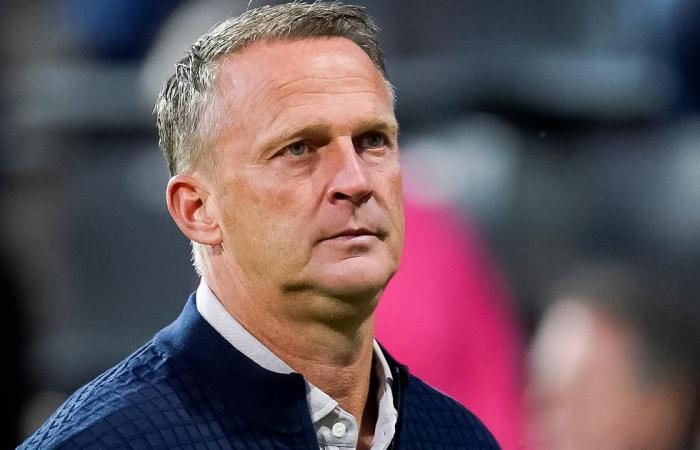 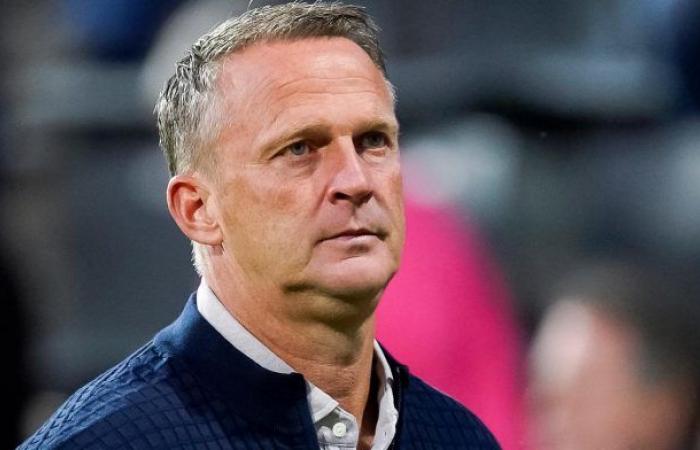 John van den Brom leaves definitively as trainer of FC Utrecht. The 54-year-old Gelderlander will start working for KRC Genk in Belgium, where he will sign a three-year contract until mid-2023.

FC Utrecht therefore has to do without the head coach on Sunday in the home match against Ajax. 54-year-old Van den Brom was coach of the club from the Dom city for almost a year and a half.

Last season, Van de Brom’s team was sixth when the competition was stopped due to the corona virus. In addition, FC Utrecht qualified for the cup final, which was not played.

This season, things are less energetic with the club, which is celebrating its fiftieth anniversary. FC Utrecht announced that it wanted to attack the top three, but is still in eighth place.

Van den Brom previously worked in Belgium for two years, where he coached Anderlecht. He won the league title with the club in Brussels in 2013. The two-time international of Orange was also trainer of AGOVV, ADO Den Haag, Vitesse and AZ.

At Genk, which took the last of four national titles in 2019, Van den Brom is the sixth trainer within a year and a half, interim coaches included. The Danish trainer Jess Thorup had only been employed since the end of September, but recently decided to leave for FC Copenhagen. Genk is seventh in the Jupiler Pro League after eleven matches.

View the stand and the program in the Eredivisie

These were the details of the news Trainer Van den Brom will immediately switch from FC Utrecht to... for this day. We hope that we have succeeded by giving you the full details and information. To follow all our news, you can subscribe to the alerts system or to one of our different systems to provide you with all that is new.