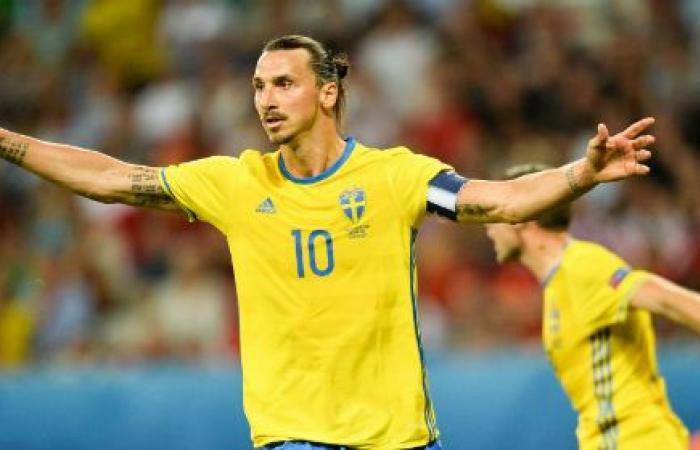 There is absolutely no question of a possible return of Zlatan Ibrahimovic in the national team of Sweden. National coach Janne Andersson has made that particularly clear.

Ibrahimovic had hinted at a return to the Swedish national team via social media. “Long time no see,” was the caption of a photo of Zlatan in Sweden’s shirt. The 39-year-old striker of AC Milan retired as an international in 2016.

However, a comeback is completely out of the question, Andersson said in response to the speculations. The top scorer of all time with 62 goals in 116 international matches is not in his plans.

“People have told me that there is a plan behind that photo. I don’t understand it. I’m not going to put too much energy into it,” said Andersson, who has been in conflict with Ibrahimovic several times in recent years.

POLL: Could Sweden still use it well?

These were the details of the news Sweden’s national coach clear about Ibrahimovic’s return for this day. We hope that we have succeeded by giving you the full details and information. To follow all our news, you can subscribe to the alerts system or to one of our different systems to provide you with all that is new.