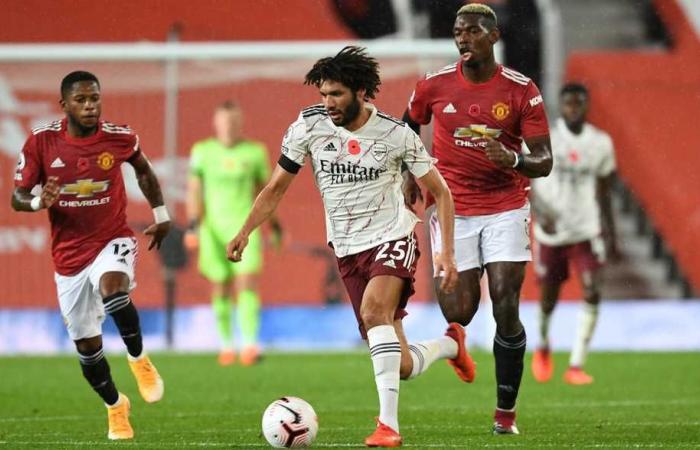 Al Neni made a tremendous football show in the victory of his valuable team over Manchester United a few days ago in the English Premier League.

He added, “I think that the loan period was beneficial to him. He gained more experience and came back and became a very important player for us.”

He continued, “He has been playing incredibly well since his return to the club.”

And he continued, “I don’t know if you saw the video in which he ran at the end of the match, I don’t know how he did that!”

He continued, “This is the energy he has, and this is what we all want as a team. We all want to play this way.”

He explained, “We want to present everything every minute, and this is exactly what Alnni does.”

He continued: “He is a fun boy, and I think we are the same. We are both smiling all the time and have a positive spirit, so the situation is fun when we are together. We laugh a lot.”

“It is really nice to be with him,” he concluded.

The British newspaper “Daily Mail” reported that Arsenal is considering renewing the Al-Nene contract after its wonderful performances recently in the Al-Madfaeya shirt.

Will Kahraba join the national team?

These were the details of the news FilGoal | News | Aubameyang: I can’t believe what... for this day. We hope that we have succeeded by giving you the full details and information. To follow all our news, you can subscribe to the alerts system or to one of our different systems to provide you with all that is new.