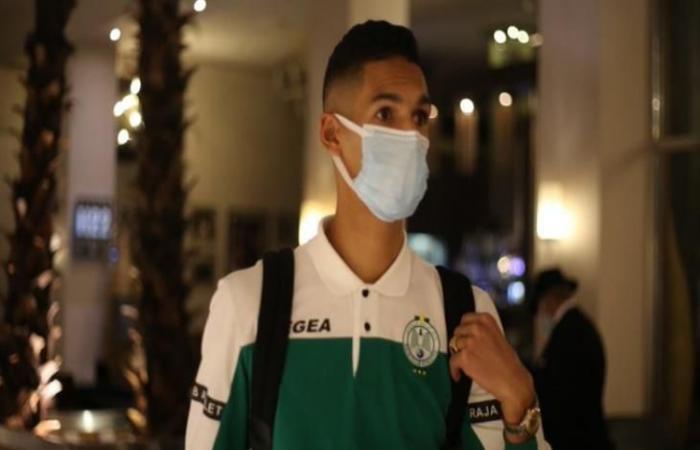 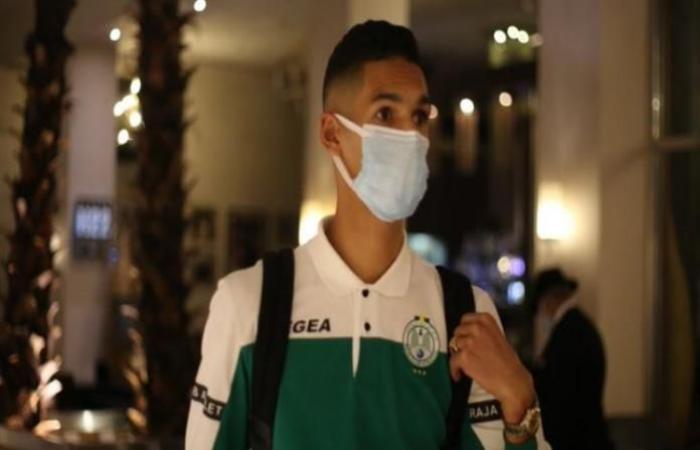 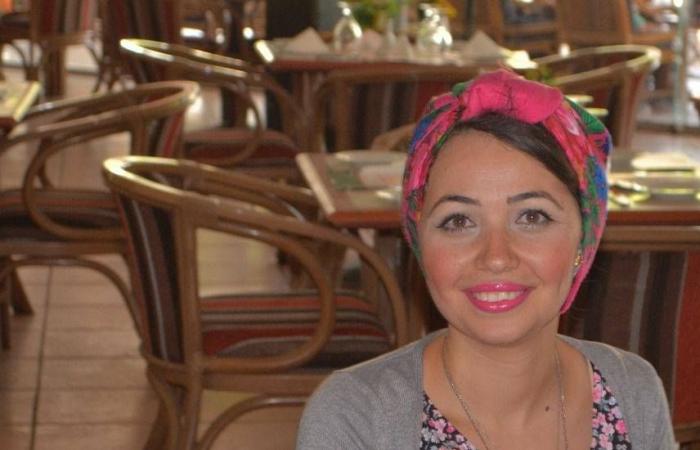 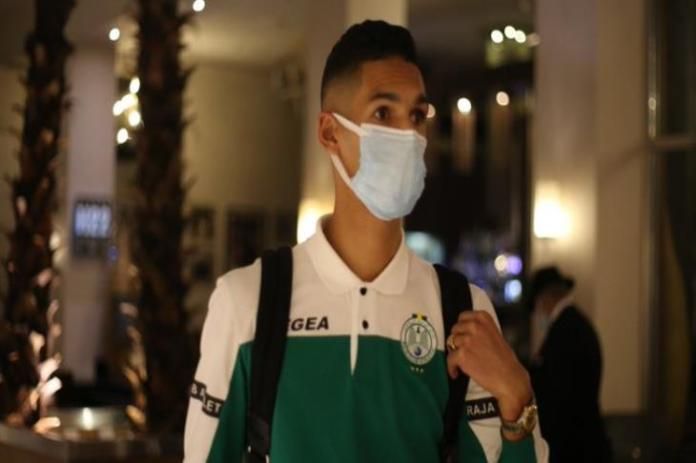 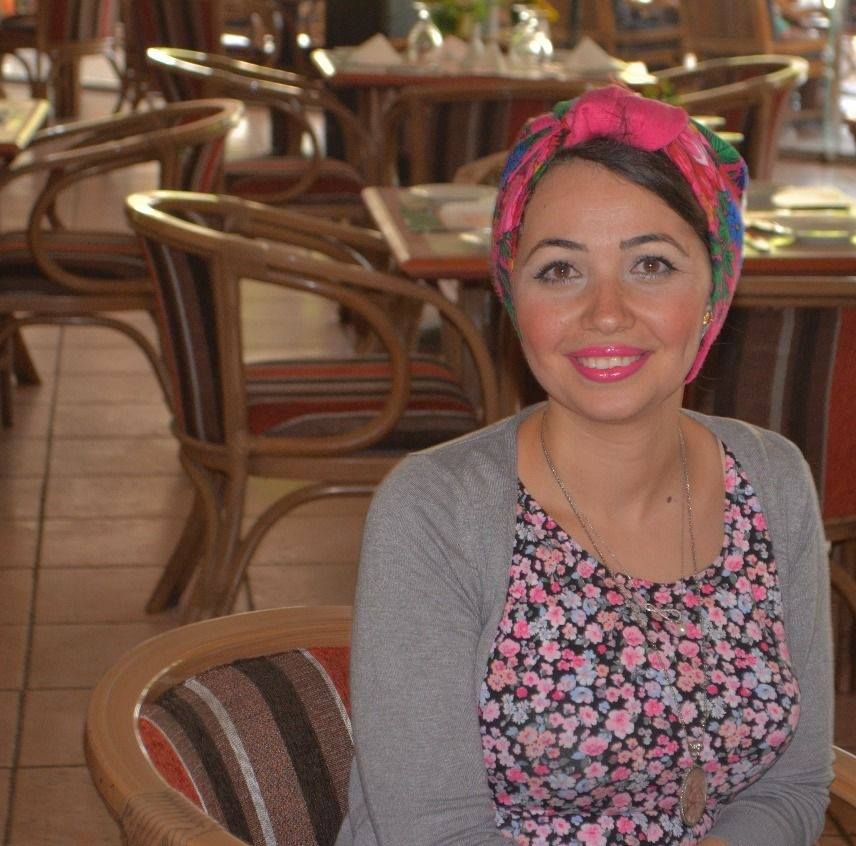 A source close to the Moroccan Raja player, Badr Bannon, said that the player will return to his country after the exit of his team from the African Champions League, provided that he finishes some special matters in preparation for returning to Cairo.

The source added, in exclusive statements to Lilakora: “The player will arrive in Cairo with his family next week and will not join his country’s national team and will join Al-Ahly training.”

And the same source completed his statements by indicating that the player will be registered in the team list to be available to participate in the cup matches.

Al-Ahly will meet his counterpart Abu Qir Fertilizers in the quarter-final round of the Cup.

And a source in the Moroccan club Raja, had indicated in previous statements to Lilakora, that Badr Bannon had left his team’s camp in Cairo for a match before the Zamalek match and went to Al-Ahly club; To take pictures in his new team jersey.

Al-Ahly had completed the agreement with the Raja defender last September, but the player’s participation with his team postponed his joining the ranks of his new team.

These were the details of the news Laila Kora source: Bannon returned to Morocco to collect his belongings for this day. We hope that we have succeeded by giving you the full details and information. To follow all our news, you can subscribe to the alerts system or to one of our different systems to provide you with all that is new.