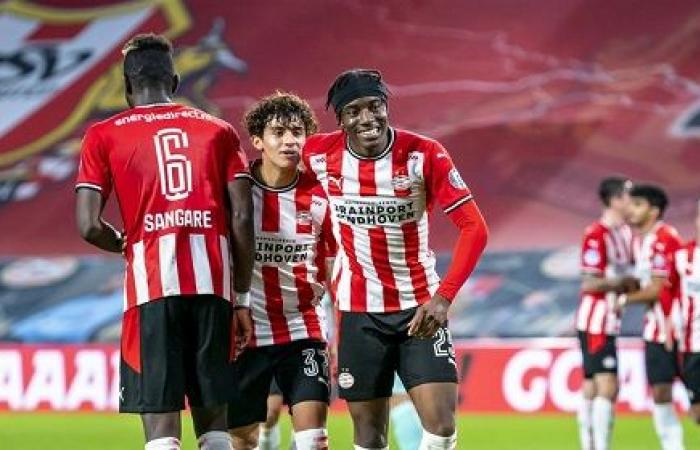 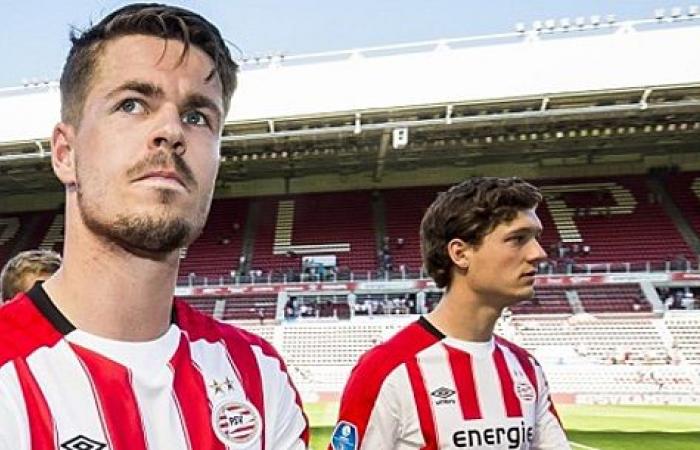 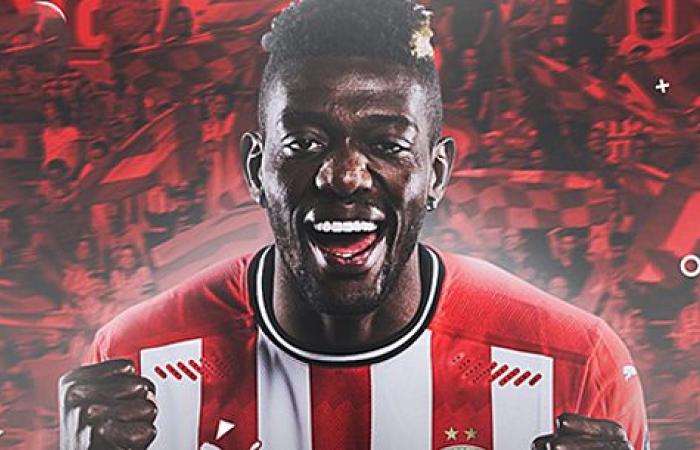 On the last day of the transfer market, PSV significantly upgraded the selection. In addition to Mario Götze and Adrian Fein, the people of Eindhoven also brought Marco van Ginkel (back) to the Philips Stadium. The midfielder hired from Chelsea is still recovering from a lingering knee injury, but will be faced with a hell of a job upon his return.

Marco van Ginkel returned to PSV for the fourth time last transfer period. The 27-year-old Chelsea midfielder has played more outside than within London since his transition from Vitesse to London and this season will not change. The question is whether the eight-time international of the Dutch national team can have just as impact this year as the previous seasons in Eindhoven service.

Van Ginkel established his name in international football between 2010 and 2013. The then midfielder of Vitesse broke through in the Eredivisie and was soon able to count on the necessary interest. Ajax and PSV, among others, would happily have taken over the midfielders from the Arnhem team, but after three years in the shirt of Vitesse, Chelsea was ultimately the club that won the battle for Van Ginkel’s signature.

The first season Van Ginkel watched with a cruciate ligament injury for a large part from the sidelines. After he was declared fit, like so many talents who left for Russian London at a young age, he was hired out by Chelsea. After loan periods at AC Milan (18 games) and Stoke City (21 games), however, Van Ginkel seemed to get his chance in the first team of The Blues, which at that time had midfielders of the caliber Frank Lampard walking around.

Fate struck again at the time for Van Ginkel. While he already had to miss part of the season during his time at AC Milan because he was in the rag basket, his knee was injured again at the beginning of the 2016/2017 season, which practically ended his breakthrough at Chelsea .

In the season that was to be the breakthrough for Van Ginkel with the English superpower, he again played football outside London on a rental basis. After adventures in Italy and England, the midfielder returned to the Eredivisie to play football at PSV. In his first season for the Eindhoven team, he immediately had a share in the national championship won, but it was not enough for his London employer to give him a chance in the first team.

For two years, Van Ginkel was leased to the people of Eindhoven, with whom Van Ginkel celebrated a national title in 2017/2018. At the end of that year, the midfielder (again) suffered from knee complaints, which he actually has not gotten from since then. Although he was on the payroll at Chelsea last season and was rehabilitating in London, he did not play any games.

He has therefore been on the sidelines for more than 800 days (!). Although there is no end date on his recovery period yet, his expiring contract with Chelsea was extended by one year and he completed his next rental transfer to PSV on the last day of the transfer market. In Eindhoven he entered the final phase of his rehabilitation and hopes to make the first minutes since his last match, which was also for the Eindhoven team.

While Van Ginkel is recovering from his injury and will probably not be fit until December, or even in the first months of 2021, other newcomers are playing strongly on ‘his’ position. Last weekend, Andreas Fein and Ibrahim Sangaré made a strong impression as controlling duo in the PSV midfield, while Jorrit Hendrikx under Roger Schmidt is on the rise towards Roger Schmidt’s starting team.

In addition, the German coach also has Pablo Rosario as a contender in the controlling midfield, while the two ‘half number ten’ positions are provisionally given to Mario Götze and Mohamed Ihattaren or Cody Gakpo. However, it is unlikely that Van Ginkel will come into the picture for the latter places; with his playing style, his passing and running ability will be especially useful in the axis of the field.

Especially the development of summer purchase Sangaré, who comes into its own better as a ball packer than as a playmaker for the defense, and Andreas Fein’s pleasant entrance into the PSV base even seem like the great lords of the PSV midfield of yesteryear (read: Rosario and Hendrikx) are no longer sure of a place in the top eleven. When PSV coach Schmidt also has Van Ginkel in a month’s time and PSV’s midriff, in addition to matches against the ADOs of this world, can also withstand the pressure of larger clubs, he will not immediately change his line-up.

As a result, Van Ginkel starts his fourth season at PSV practically with a double deficit: that he came in with an injury, that was clear. After that, the 27-year-old midfielder will need a few more weeks to gain enough match rhythm – probably with Young PSV in the Kitchen Champion Division – to be able to keep up with the pace of the first team at all. In addition, he is a familiar face to the club, but remains a ‘newbie’ to Schmidt.

Van Ginkel does not seem to be able to make up for the physical and sporting backlog in the few months of playing time he was (probably) granted this year. As a result, you soon come to the conclusion that this fourth loan round has a different reason than gaining playing minutes and playing an important force in the dressing room. This season, the two-time PSV champion may probably be left out, but from January he is free to talk to PSV about a definitive switch to the Philips Station. In that case it is always useful to have a ‘trial run’ under a new trainer for a year.

These were the details of the news PSV champion is in danger of being left out for this day. We hope that we have succeeded by giving you the full details and information. To follow all our news, you can subscribe to the alerts system or to one of our different systems to provide you with all that is new.