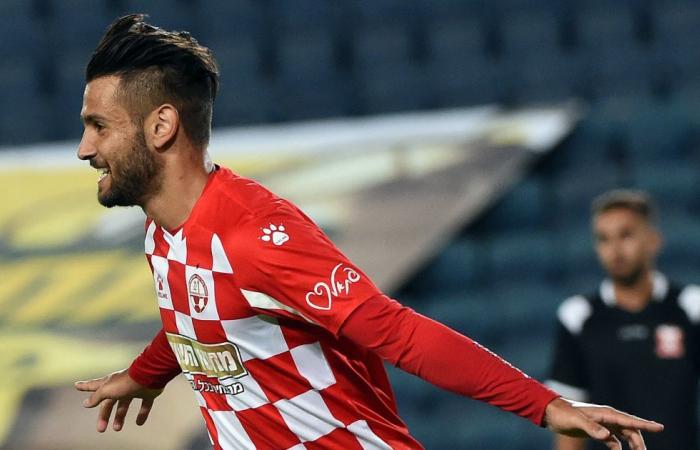 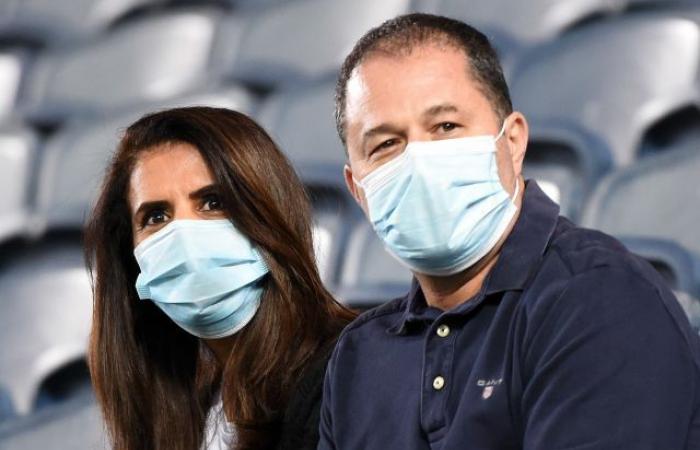 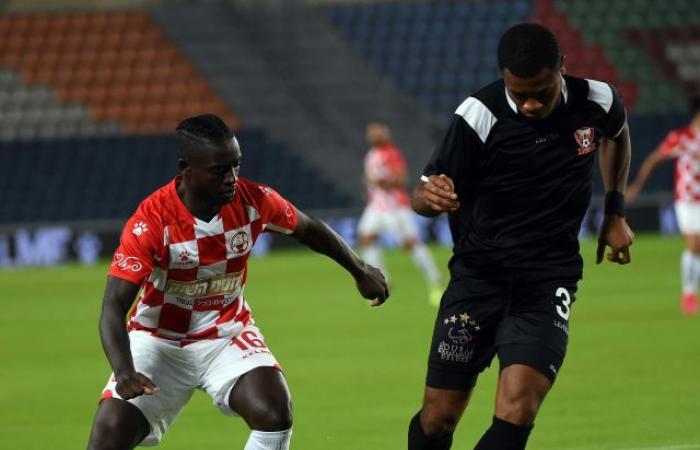 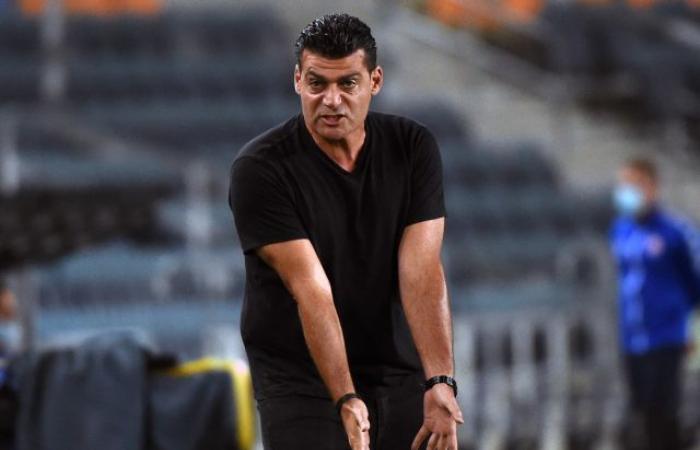 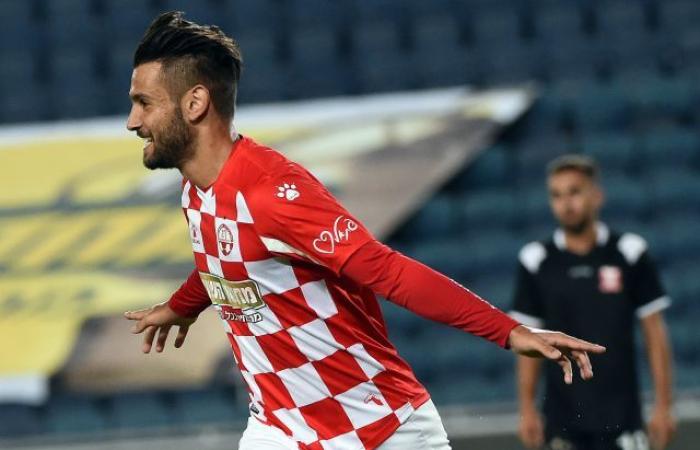 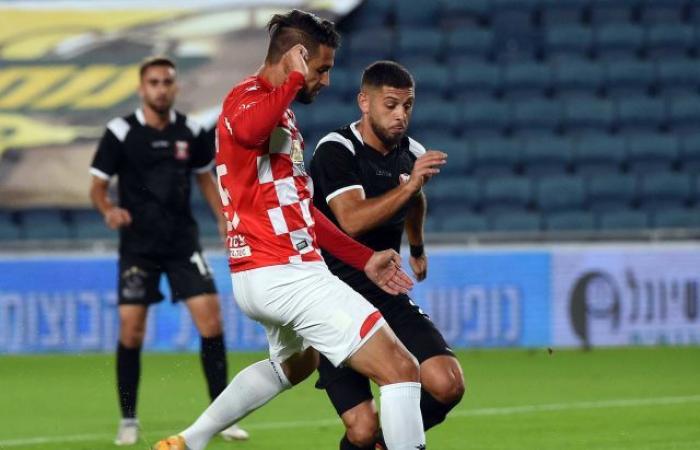 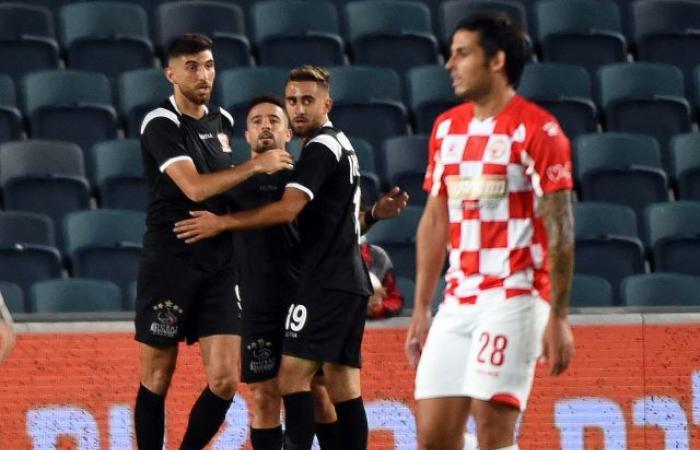 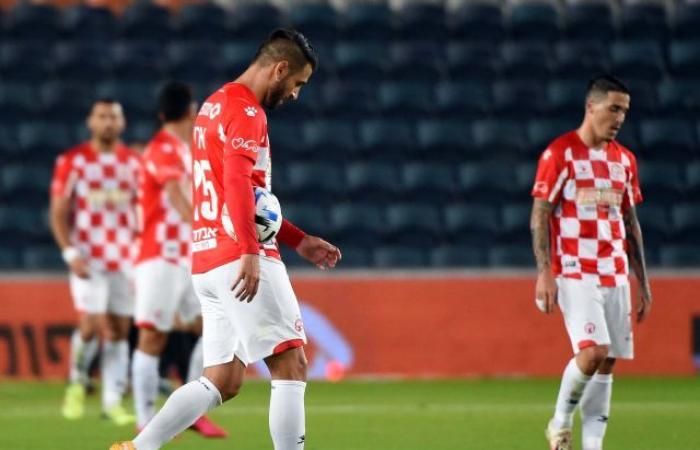 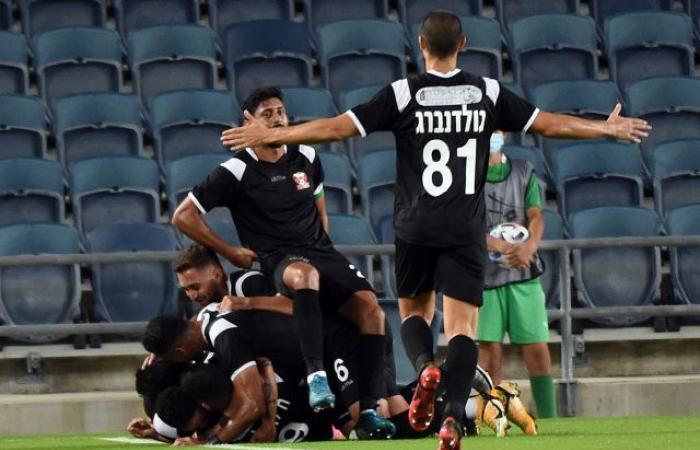 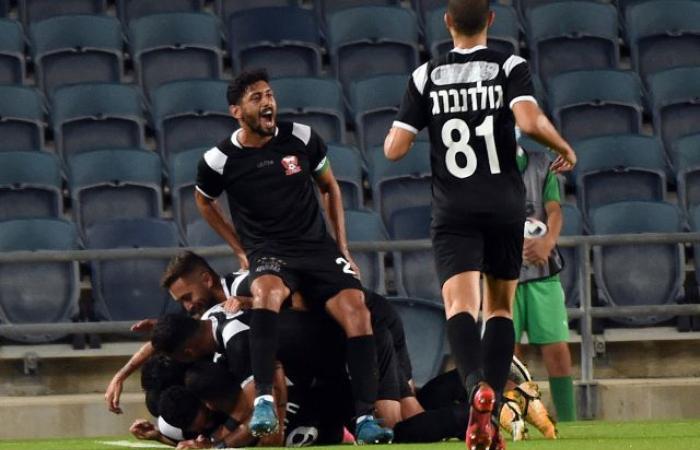 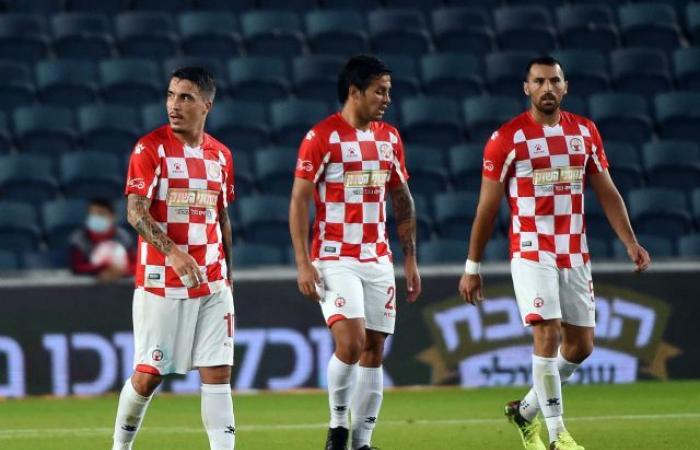 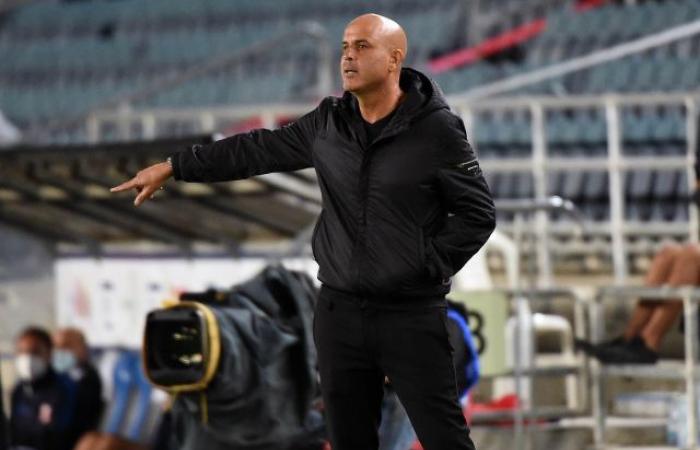 Tried Avitan is back and big in the Premier League. The coach who failed last season at Hapoel Tel Aviv and Hapoel Raanana, chose to sign with Bnei Sakhnin and quite a few doubted the decision, especially in light of the seven they suffered before the closure against Maccabi Netanya. Meanwhile, according to tonight’s debut game (Monday), the decision turned out to be the right one, as he led in most stages of the game against Hapoel Beer Sheva and only Warren’s dramatic equalizer in the 90th minute set a dramatic 2: 2 at Teddy Stadium.

the progress of the game

Minute 9: Ghanaim took advantage of a bad exit by Levita with a corner kick and hit over the crossbar. A great opportunity for Sakhnin.

11th minute: A successful depth ball reached Khalaila who kicked from a difficult angle, this time Levita was in place and managed to fend off.

15th minute: Hapoel Beer Sheva went up to 0: 1! Anthony Varen took advantage of a serious mistake in Sakhnin’s defense – which failed to keep a ball out of the box – and scored his first league goal for the team from the Negev capital.

21st minute: Spori tried his luck with a kick from outside the box, which Hamda picked up without difficulty.

24 minutes: Sakhnin equalized to 1: 1! Khalaila found in a deep ball Bershetsky who sent a huge bomb, which Levita was unable to stop.

Minute 35: Sakhnin went up to 1: 2! This time Bershetsky was the one who found Khalaila with a high ball from the left side and the striker completed a makeover with a shot.

80 minutes: Substitute Malka kicks a dangerous ball off the field, Levita heads to the corner.

90th minute: Atta Jaber was sent off with a red card after a sharp tackle on his break.

These were the details of the news Hapoel Beer Sheva: Against Bnei Sakhnin 2: 2, summary of the... for this day. We hope that we have succeeded by giving you the full details and information. To follow all our news, you can subscribe to the alerts system or to one of our different systems to provide you with all that is new.