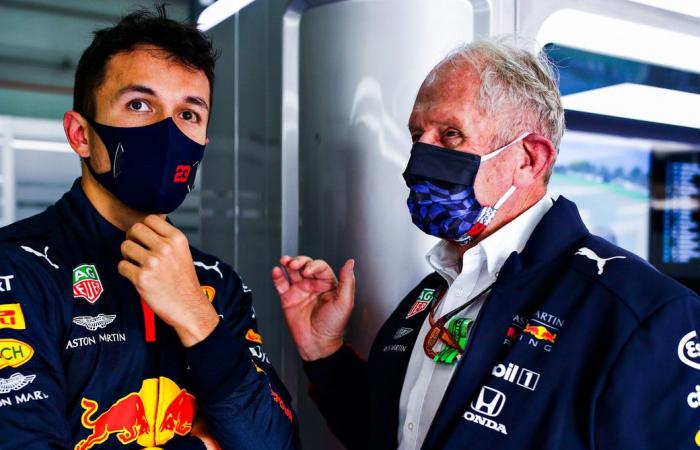 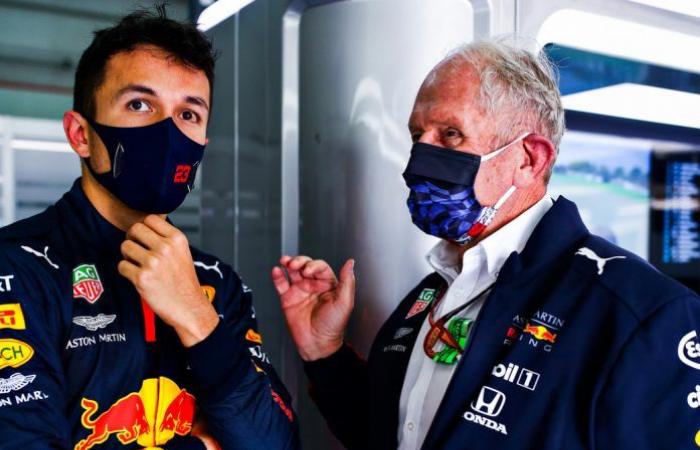 Alex Albon’s position is increasingly in jeopardy. Max Verstappen’s teammate has the greatest difficulty keeping up with the Dutchman and shows only a lack of performance in the RB16, which can simply ride on the podium in good hands. Albon certainly does not succeed, on occasion with luck in Mugello.

The pressure on Albon has actually been there all season long, with Red Bull team boss Christian Horner and Red Bull adviser Helmut Marko recently saying that he should now really perform. The races in Portugal and Imola were crucial in this.

In Portugal, Albon was put one lap behind by teammate Verstappen, in Imola he finished last of the 15 drivers who finished after a spin at the restart. After the race, Albon spoke to his engineer about the on-board radio and argued that he would have been tapped. That is not the case and when his engineer said that he caused the wheelspin himself, it remained silent.

Helmut Marko was asked about the race on Sky Germany and especially about Albon’s performance. Marko seemed reluctant to give his opinion, kept it diplomatic but can also protect Albon with his words: “It was not a good day for us. Alex’s result was the result of a racing incident.”

These were the details of the news Helmut Marko protects Alex Albon after a bad performance in Imola for this day. We hope that we have succeeded by giving you the full details and information. To follow all our news, you can subscribe to the alerts system or to one of our different systems to provide you with all that is new.