UEFA announced: An investigation has been opened against Karbah 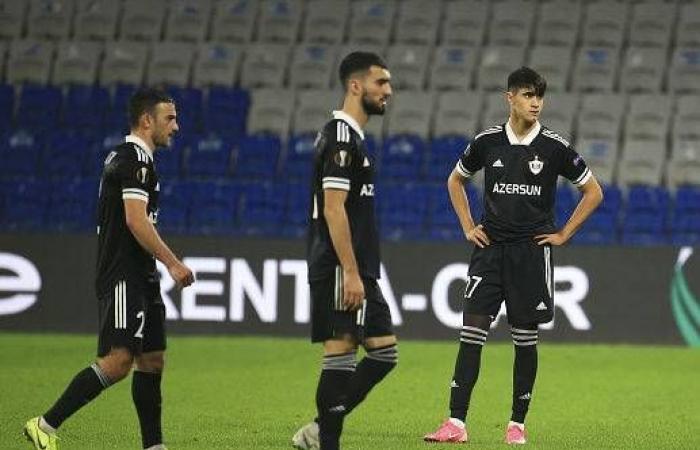 Could it be that Maccabi Tel Aviv will have one less opponent in the home stage of the Europa League? A new and very interesting saga surfaced on Saturday, when the Football Association of Armenia called on FIFA and UEFA to overthrow Karabakh from the second most important enterprise in European football, claiming that the Azerbaijani club’s media officer wrote on social media: as one”.

Tonight (Monday), the UEFA announced that it has opened an investigation against Karbah, following the same case. As is well known, the conflict between Armenia and Azerbaijan has escalated to the death of thousands of people in the various military clashes. In the Europa League, when in the first it lost 1: 0 to Maccabi Tel Aviv, and in the second it lost 3: 1 to Villarreal.

A statement from the Armenian Association added: “The communications officer in question, Norlan Ibrahimov, also justified the mass extermination of Turkey against Armenian citizens in 1915 and 1916. He deleted the message, but hundreds of users and surfers managed to see and preserve it.”

These were the details of the news UEFA announced: An investigation has been opened against Karbah for this day. We hope that we have succeeded by giving you the full details and information. To follow all our news, you can subscribe to the alerts system or to one of our different systems to provide you with all that is new.