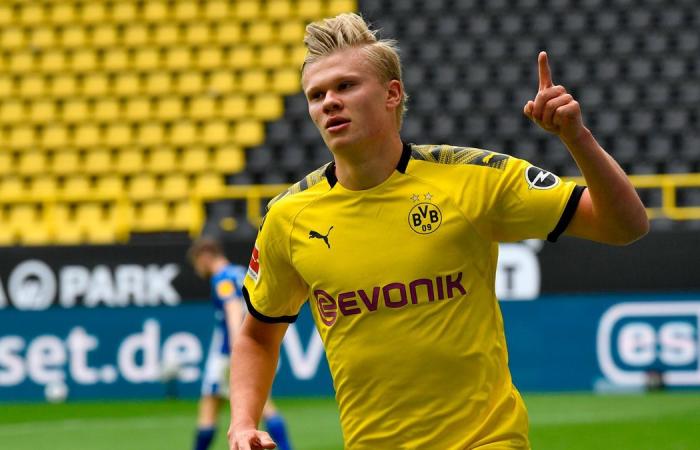 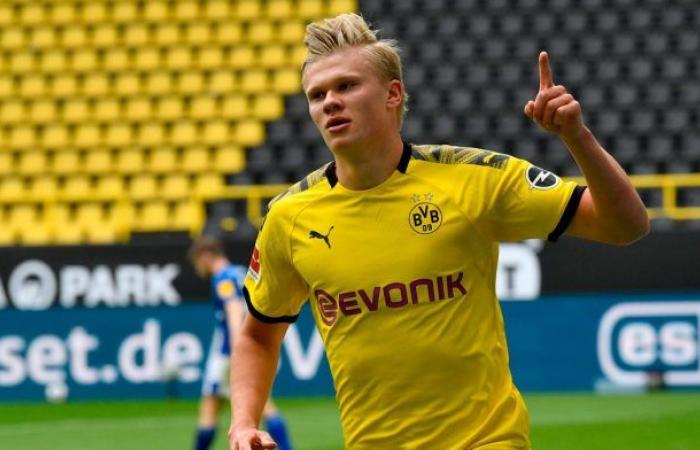 Erling Haaland has been the great signing of this year 2020. This striker born in England but international with the Norwegian national team began to stand out in the Red Bull Salzburg with just 19 years scoring a large number of goals until the Borussia Dortmund He got ahead of the rest of the teams that followed him and signed him in exchange for 20 million euros, a figure that does not include the multimillion-dollar commissions that were involved.

But no matter how much money you end up paying for Erling Haaland, the reality is that he has become one of the fashion strikers on the world scene, as well as one of the best scorers on the planet with just 20 years. That is why from some sectors it is already predicted that the Norwegian international will end up taking a leap in quality to play in a team even more powerful than Borussia Dortmund.

Lothar Matthäus, mythical former player of the German national team, granted a statement for ‘Sky90’ in which he explained that he sees Erling Haaland changing teams to finish taking the definitive leap in his sports career. “Borussia Dortmund is one of the 10 best teams in Europe, but there are five or six that have better teams and that is where they will serve at some point,” he said.

In this sense, Bayern Munich has always been a team that has chosen to take the big stars of the Bundesliga, but Lothar Matthäus sees him more abroad. “I’m thinking about the big clubs, not necessarily Bayern Munich, because Robert Lewandowski will play for the next two or three years and Erling Haaland probably won’t stay at Borussia Dortmund that long,” he said.

It was then that Lothar Matthäus gave a list of four teams where Erling Haaland could succeed, with the Camp Nou as one of its possible destinations. The former German national team player considers that “FC Barcelona, ​​Real Madrid, Manchester United or Liverpool, because Jürgen Klopp is looking for a replacement for Roberto Firmino” would be good options for the young Norwegian forward.

Ariedo Braida, a former FC Barcelona international football advisor, recently assured that he recommended the signing of Erling Haaland to the club. “They didn’t give me the responsibility, they put others in charge of this work. I was studying players and I wrote down some names like Erling Haaland, from Borussia Dortmund, when I was still playing for Rosenborg. But at the club they told me no, no He had the Barça profile, “he lamented. Now shine on another team.

*The article has been translated based on the content of Source link by https://www.fcbarcelonanoticias.com/fichajes/relacionan-erling-haaland-con-fc-barcelona_261940_102.html
. If there is any problem regarding the content, copyright, please leave a report below the article. We will try to process as quickly as possible to protect the rights of the author. Thank you very much!

These were the details of the news They relate to Erling Haaland with the FC Barcelona for this day. We hope that we have succeeded by giving you the full details and information. To follow all our news, you can subscribe to the alerts system or to one of our different systems to provide you with all that is new.