Solskjaer’s dismissal is in the air ‘ 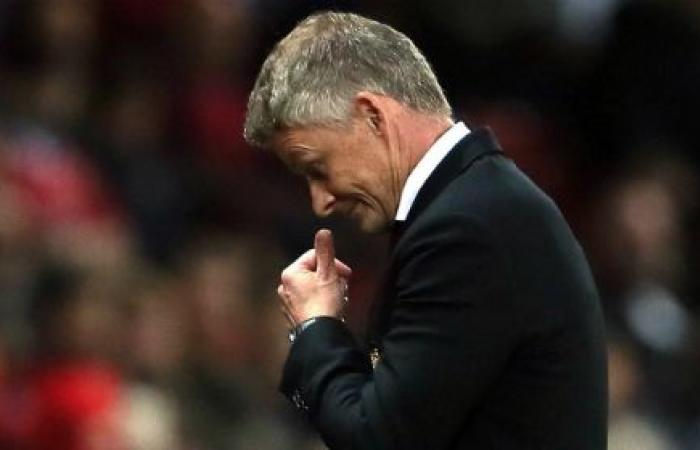 In the Champions League, Manchester United’s results have been excellent so far, but in their own country, the top club is falling further and further away. On Sunday, Arsenal FC was also lost at home. United is now in a desolate 15th place in the Premier League standings.

So there is another major crisis at Old Trafford, where things have remained particularly troubled since Sir Alex Ferguson’s retirement. And it remains to be seen whether Ole Gunnar Solskjaer will survive this new dip. The Norwegian has been controversial before and the fact that dream trainer Mauricio Pochettino is still free, does his position even less well. Ex-teammate and analyst Roy Keane therefore fears that Solskjaer will soon pay the toll.

The Irishman largely blames the players for this and the lack of leaders in the selection. But Solskjaer himself does not go unpunished either. “This season seems to make or break him and so far it doesn’t look good. We often say that players are allowed to make mistakes, we forgive them. But I sometimes hear Ole about too little enthusiasm during the game and that. really amazes me. This group has no leaders whatsoever and that worries me “, he said Sky Sports.

These were the details of the news Solskjaer’s dismissal is in the air ‘ for this day. We hope that we have succeeded by giving you the full details and information. To follow all our news, you can subscribe to the alerts system or to one of our different systems to provide you with all that is new.