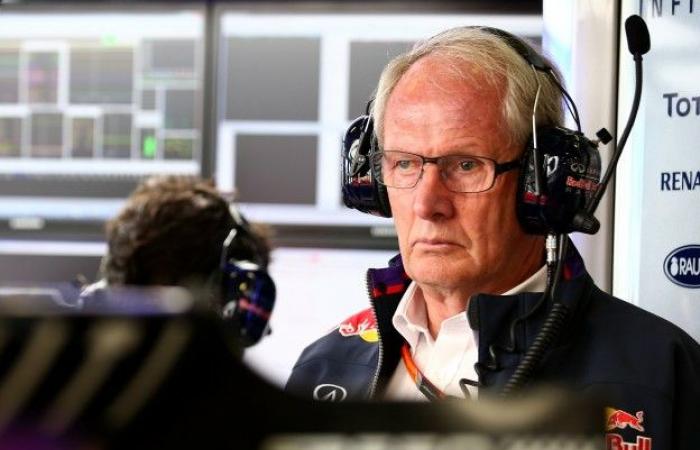 Red Bull Racing advisor Helmut Marko puts pressure on Alexander Albon. According to the Austrian, Max’s teammate has only three races left to prove himself. If he doesn’t, chances are he will be replaced next season.

In an interview with Motorsport-Total tells the Austrian that the decision about the Thai still has to wait. “Even after Imola, we will not make a decision about Albon,” he says. “We’ll give him some more time.” Marko previously indicated that Red Bull will announce the second driver at the latest in Bahrain.

This means that Albon will have until the beginning of December to prove itself. “About two or three races, roughly speaking,” said Marko. Should the Thai disappoint again in the coming weeks. Then a complete end in Formula 1 also seems a possibility. (Photo: Red Bull Content Pool / Getty Images)

Helmut Marko has a conversation with ORF more details released around Alexander Albon’s chances at Red Bull Racing. According to the Red Bull adviser, the Thai has until the Abu Dhabi Grand Prix to prove himself.

“Albon has until the last race in Abu Dhabi to prove himself and then we will make an internal decision whether he can stay or whether we are looking for someone from outside,” said the Austrian about the future of his driver.

So he moves the ultimatum to the end of the season. Red Bull does not seem to be in a hurry, Marko also confirms: “There are many drivers on the market, so we do not have to choose too quickly.”

These were the details of the news Update | Marko moves ultimatum Albon to Abu Dhabi for this day. We hope that we have succeeded by giving you the full details and information. To follow all our news, you can subscribe to the alerts system or to one of our different systems to provide you with all that is new.