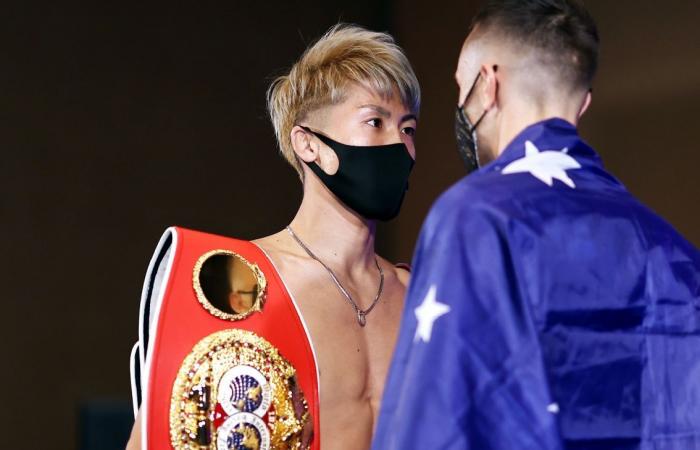 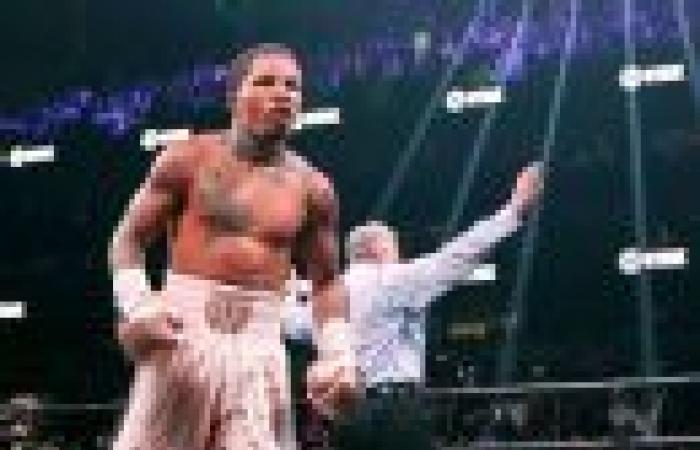 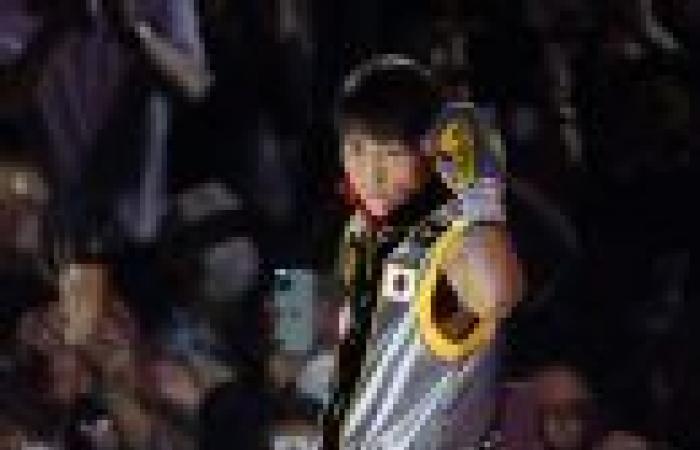 The last weekend of October brings some boxing cards that involve some of the best fighters in the sport, as Naoya Inoue, Oleksandr Usyk, Gervonta Davis and Leo Santa Cruz, among others, step into the ring.

Saturday is a full day of boxing around the world, with shows taking place in Russia, England and Las Vegas, in addition to the first major boxing event in the United States, with a live audience at the Alamodome in San Antonio, Texas.

Here’s what you need to know before the night shift on Halloween:

Unified world bantamweight champion Naoya Inoue finally makes his debut under the Top Rank banner on Saturday, when he takes on Jason Moloney inside the bubble at the MGM Grand Conference Center in Las Vegas (ESPN + 7:30 pm ET).

Before the coronavirus pandemic brought the sport to a halt, Inoue was scheduled to face WBO champion John Riel Casimero on April 25. Not only was that fight canceled, but Inoue’s next fight was also backed up for several months.

Bob Arum, whose company signed Inoue to a promotional deal after he defeated Nonito Donaire in the finals of the World Boxing Super Series bantamweight tournament in November, is eager to see him compete again.

Top Rank Boxing is on ESPN and ESPN+. Subscribe to ESPN + to see exclusive boxing events, weigh-ins and more.

“It’s fantastic,” Arum said. “Obviously, we wanted him to fight before this. Then we hit the pandemic. MGM was hoping, when we were planning it, to get like 2,000 tourists from Japan. It would have been a very different event than what we are doing now, there is no doubt about it. But the pandemic is something we have no control over except to try to find solutions. “

Although Moloney (21-1, 18 KOs) is a solid contender, ranked seventh in the division by ESPN, many were hoping to see Inoue (19-0, 16 KOs) have a chance to add the WBO belt to his collection. Inoue-Casimero would be a give and take between two of the strongest punchers in the division. Arum still hopes that fight can be made in the future.

“That’s a fight we wanted, but the bag that [Casimero] I wanted it was way more than we could afford, “Arum commented.” Now, could we have paid for it in normal times, if we had a box office? Of course. But we didn’t. “

Casimero has fought once since then, with a third-round TKO of Duke Micah on Sept. 26.

“I’m not disappointed,” Inoue said about not facing Casimero. “He’s on my radar just because he has the WBO title.”

MORE: How to Watch Inoue vs. Moloney on Halloween on ESPN +

Davis and Santa Cruz before the public in San Antonio

David Faitelson talks with Leo Santa Cruz prior to his fight against Gervonta Davis, who assures that it is the most important of his career.

Showtime’s pay-per-view (9pm ET Saturday) is headlined by WBA “regular” lightweight champion Gervonta Davis and WBA “super” junior lightweight champion Leo Santa Cruz. . It’s a 130-pound fight, but he will have both titles on the line. It’s similar to when Sugar Ray Leonard and Donny Lalonde battled for the super middleweight and light heavyweight belts in 1988.

Lalonde, who entered the fight as the WBC 175-pound champion, was forced to drop to the 168-pound super middleweight limit due to the star power and influence Leonard possessed.

Davis (23-0, 22 KOs) struggled to reach the lightweight limit for his fight against Yuriorkis Gamboa in December. Not only was he two hours late for the official weigh-in, he also needed more time to lose weight. He finally weighed 134.5 pounds.

Basically what the WBA did was give Davis a backup plan to make weight in this fight. But last week, Davis promised, “I’m sure I’m going to do 130. I’m sure.” And he turned in Friday at the weigh-in ceremony, marking 129.8 pounds, while Santa Cruz weighed 129.5 pounds,

The battle will take place at the Alamodome in San Antonio before some 10,000 people and that is where the Mexican Santa Cruz (37-1-1, 19 KOs) will seek to establish himself as a five-time world champion to join characters of the stature of Óscar de la Hoya, Manny Pacquiao, Floyd Mayweather, Sugar Ray Leonard, Tommy Hearns and Jorge ‘Travieso’ Arce.

“Tank” Davis is naturally the biggest and strongest fighter. How competitive this fight is could depend on the difference in weight when stepping into the ring. Santa Cruz began his career as a junior bantamweight (115 pounds), and his first major title came in the bantamweight division (118 pounds). By contrast, Davis started out as a featherweight (126 pounds).

These were the details of the news A ‘monster’, a ‘tank’ and a ‘tornado’ stand out on Halloween... for this day. We hope that we have succeeded by giving you the full details and information. To follow all our news, you can subscribe to the alerts system or to one of our different systems to provide you with all that is new.