Moses Simon is the author of a horrifying miss against PSG... 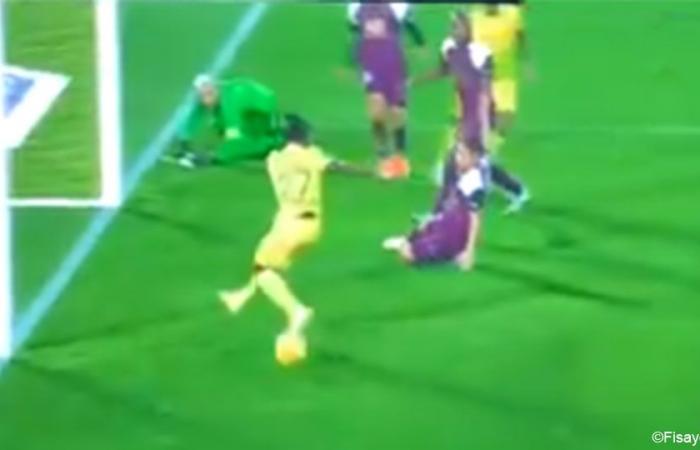 Nantes (15th in the standings) wanted to keep PSG from a 7th victory in a row. After fifteen minutes, Moses Simon was given a chance that he should never miss. He ran in for an empty goal, but tapped the ball against his own supporting leg. The leather bumped next to it.

To top it all off, Simon had to leave the field 10 minutes after his blunder with an injury to his adductors. A Halloween night to forget for him.

We had to wait until the second half for goals. Mbappé presented Herrera with the opening goal. Moments later, Mbappé himself put the 0-2 on the board from the dot.

Sarabia recorded the 0-3 figures in the final phase. PSG now leads with a 3-point bonus over Lille, which has played a match less.

These were the details of the news Moses Simon is the author of a horrifying miss against PSG... for this day. We hope that we have succeeded by giving you the full details and information. To follow all our news, you can subscribe to the alerts system or to one of our different systems to provide you with all that is new.