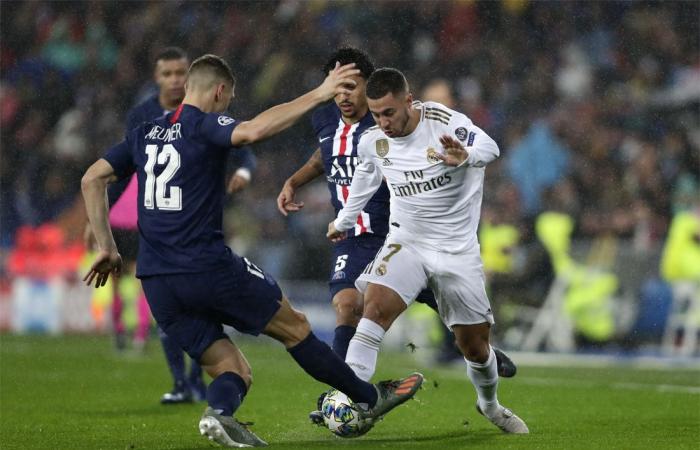 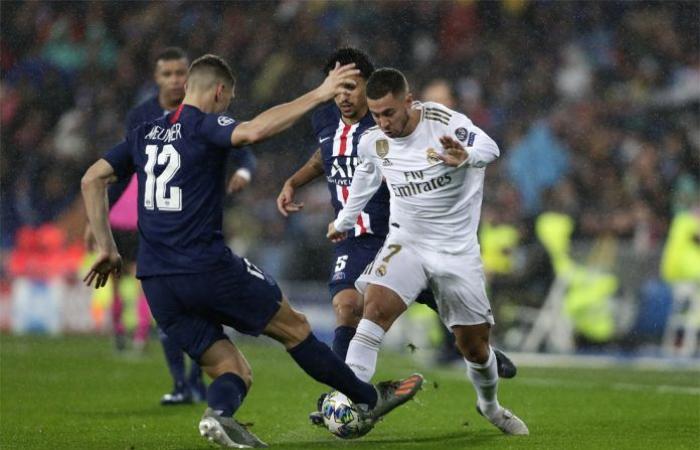 Just days after Thorgan Hazard made his comeback at Dortmund, brother Eden was suddenly back on the field. “We had to laugh that we were injured at the same time,” said the Red Devil of Dortmund, opponent of Club Brugge on Wednesday.

“Little by little I am on my way back. The season was paused for me. Now I have to regain my place. In that sense it is good that the calendar is packed. The coach has to rotate if he doesn’t want to burn us out. It was not easy for Eden. He was disappointed. Just when he returned, he suffered another crack. I hope he now finds his old level back. I think so. He will certainly be fresh for the European Championship ”, laughed Thorgan.

By the way, it was his new teammate, Thomas Meunier, who was the cause of the eldest Hazard’s suffering. Meunier injured his fellow international in November last year during Real-PSG. “We know that Thomas is a dog that never lets go. He attacks the ankles. (laughs) No, it was not on purpose. Thomas wouldn’t have wanted to hurt him like that. Let’s just say Eden was fragile at the time. It was bad luck. ”

These were the details of the news Thorgan Hazard: “Meunier is a dog that attacks ankles” for this day. We hope that we have succeeded by giving you the full details and information. To follow all our news, you can subscribe to the alerts system or to one of our different systems to provide you with all that is new.