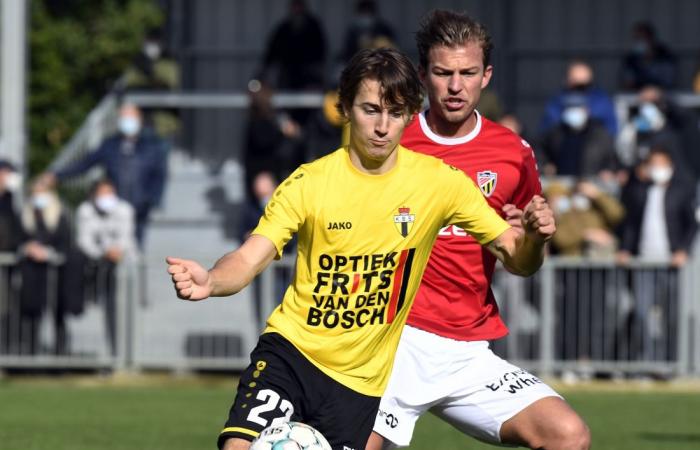 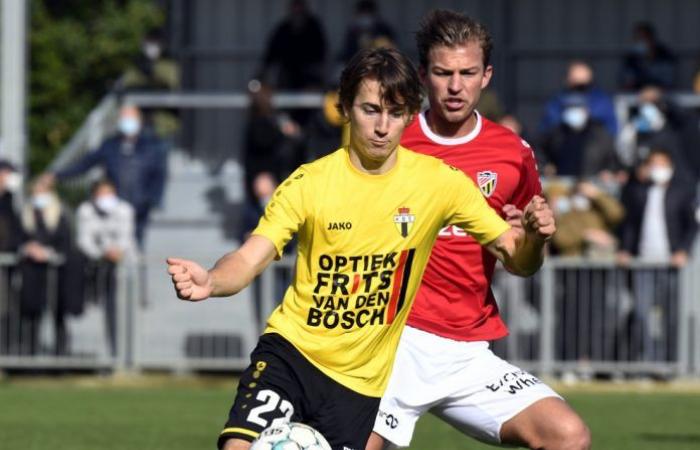 There is a good chance that all amateur football, from the second amateur class to the fourth provincial, will be immediately shut down in Belgium until the end of this year. Last week, those amateur classes were already shut down ‘until further notice’ and this week the matches for all youth teams followed. Now it appears that this situation will certainly remain so until the end of December for all first teams.

The associations involved are still waiting for the decisions of the Consultation Committee to officially communicate their decision, but the intention is clear: no one sees the point in hoping for amateur football this year. “And even after January 1, we don’t expect to be able to start again that quickly”, it sounds.

For the first national, the former first amateur class, the door would still be ajar. There they would like to work on a protocol to allow them to continue playing under controlled conditions, just like in professional football. That is, if the Consultation Committee does not decide later today to also stop professional football.

These were the details of the news Amateur football may be shut down until early January for this day. We hope that we have succeeded by giving you the full details and information. To follow all our news, you can subscribe to the alerts system or to one of our different systems to provide you with all that is new.