Ronaldo supports the Kaizen philosophy – what is it and how... 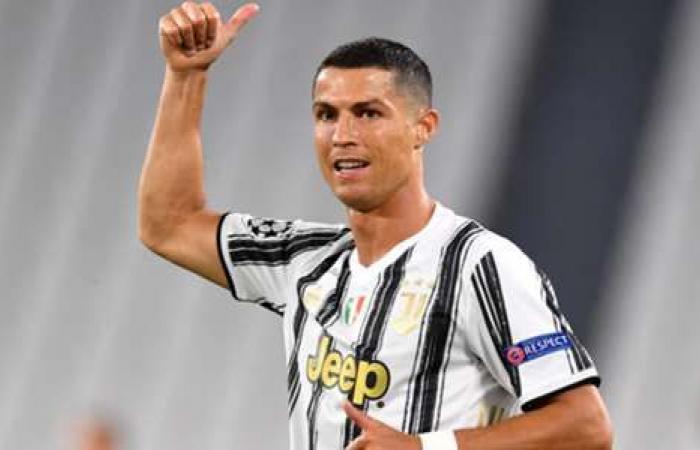 It was a difficult few weeks for Cristiano Ronaldo as the Portuguese attacker was forced into quarantine after testing positive for Covid-19.

While Ronaldo was asymptomatic and now clear, he denied the positive tests a chance to face Lionel Messi in the Champions League. The Argentine star eventually scored a goal in Barcelona’s 2-0 win over Juventus.

Before his forced suspension, Ronaldo was in good shape for club and country, scoring three goals in his first two Serie A games of the new season.

Although this was a situation that would test even the most patient of people, the 35-year-old found a way to stay spiritually strong and lately

What is Kaizen Philosophy?

Kaizen is the Sino-Japanese word for “improvement” and is commonly referred to as the continuous improvement business approach that encompasses all aspects of a company.

Although kaizen began as a way of improving manufacturing processes in Japan after World War II, it has since been adopted as a broader philosophical approach to life in general.

Japanese company Toyota has been a big proponent of a kaizen approach to business, while Ronaldo apparently benefited from the philosophy on a personal level.

How does the Kaizen philosophy help Ronaldo?

The kaizen philosophy is essentially about focusing on long-term improvements rather than on current successes or setbacks.

In Ronaldo’s case, he likely drew on philosophy recently to remind himself that even though he missed some big games, he can still have a crucial impact on the rest of the Juventus season. Andrea Pirlo’s team struggled in his absence and won only one of their last four games in all competitions.

Throughout his career, the kaizen philosophy has likely also helped cement Ronaldo’s strong work ethic, as it requires consistent hard work to ensure future profits. The former Manchester United and Real Madrid star has been routinely recognized for his unmatched dedication to training.

Ronaldo is also no stranger to the occasional philosophical message via social messaging. After seeing Messi claim the Ballon d’Or in 2019, he posted a message on Instagram this was in line with the basic principles of kaizen.

“Patience and perseverance are two characteristics that distinguish the professional from the amateur,” he wrote.

“Everything that is big today started out small. You cannot do everything, but you can do everything to make your dreams come true. And remember that after the night, dawn always comes. ”

These were the details of the news Ronaldo supports the Kaizen philosophy – what is it and how... for this day. We hope that we have succeeded by giving you the full details and information. To follow all our news, you can subscribe to the alerts system or to one of our different systems to provide you with all that is new.