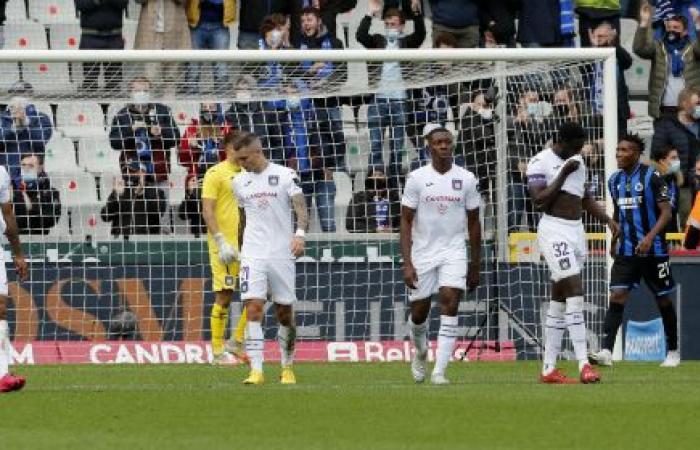 The corona virus has already hit very hard at RSC Anderlecht. However, things have improved in recent weeks, but Bogdan Mykhaylichenko tested positive. There is one more player who tested positive.

During the last test round it turned out that the sixteen-year-old attacking midfielder Mario Stroeyens tested positive and he will certainly not be in the core for the match against Royal Antwerp FC. That knows The last news to report. Stroeykens immediately went into quarantine.

At Anderlecht, players such as Peter Zulj, Michel Vlap, Ognjen Vranjes, Yari Verschaeren and Hannes Delcroix have tested positive in recent months. That caused some problems for coach Vincent Kompany, but for the top match against the Great Old, the damage remains ‘limited’ for the time being.

These were the details of the news Midfielder passes positive corona test at Anderlecht for this day. We hope that we have succeeded by giving you the full details and information. To follow all our news, you can subscribe to the alerts system or to one of our different systems to provide you with all that is new.