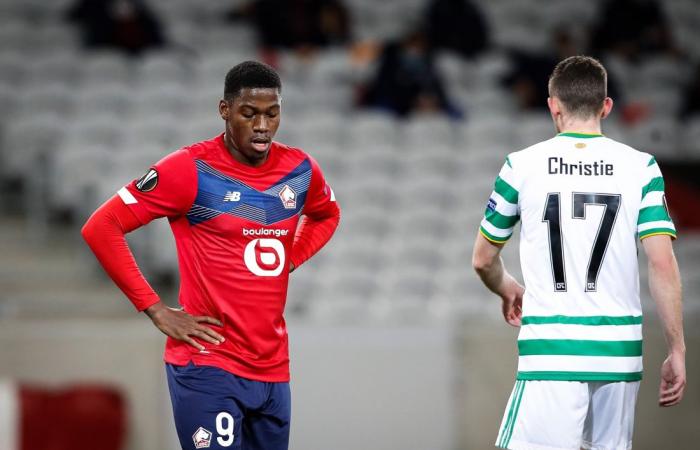 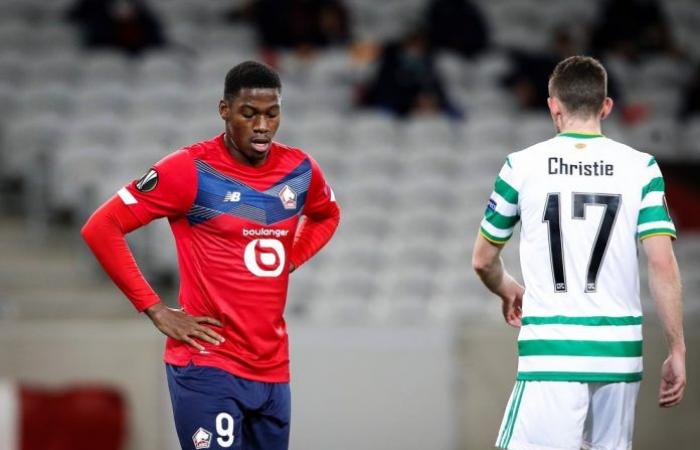 King David is no longer on his throne. In August, Jonathan David (20) traded AA Gent for Lille for 32 million – never was a player from Belgium more expensive – but after 10 matches at LOSC he has 0 goals and 0 assists. On Thursday, the Canadian missed a penalty in the European match against Celtic (2-2). It’s getting troubling. “Jonathan is too focused on scoring and he loses his lucidity”

AA Gent misses David and David misses AA Gent. While the Buffalos are sinking deeper, Jonathan David also seems to have lost the North at Lille. The French sports newspaper L’Equipe gave him after the match against Celtic …

These were the details of the news What’s the matter with Jonathan David? 32 million man … for this day. We hope that we have succeeded by giving you the full details and information. To follow all our news, you can subscribe to the alerts system or to one of our different systems to provide you with all that is new.