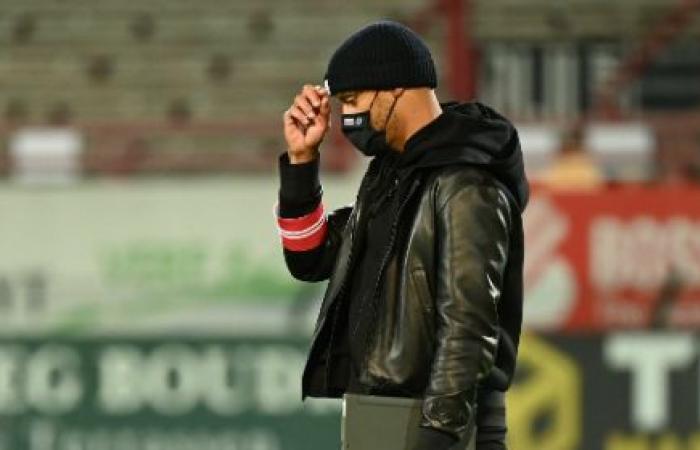 Anderlecht can be back in the top of the rankings on Sunday, because then they will play a top match against leader Antwerp. In the event of a win, the Purple & White will be placed in the rankings alongside the Great Old, although their final position will depend on the results of the five other teams that are still ahead of Anderlecht. But taking the three points will not be an easy task.

Antwerp will confidently descend to Lotto Park after the victories against Beerschot and Tottenham, while Vincent Kompany may have to miss some important names. The last news reports that Michael Murillo and Yari Verschaeren are highly doubtful for Sunday, after they had to undergo a scan on Thursday.

Perhaps Vincent Kompany will shed more light on their situation at his press conference on Friday, but it would be a big loss if Anderlecht could not count on them. Murillo is the only player who has not missed a minute at Anderlecht so far this season, while Verschaeren just had a starting place again after a difficult period.

POLL: Can Anderlecht make up for their absence?

These were the details of the news ‘Anderlecht threatens to miss two strongholds against Antwerp’ for this day. We hope that we have succeeded by giving you the full details and information. To follow all our news, you can subscribe to the alerts system or to one of our different systems to provide you with all that is new.