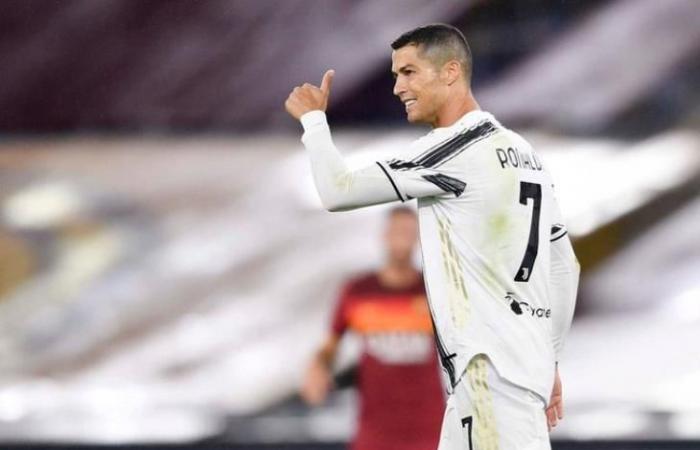 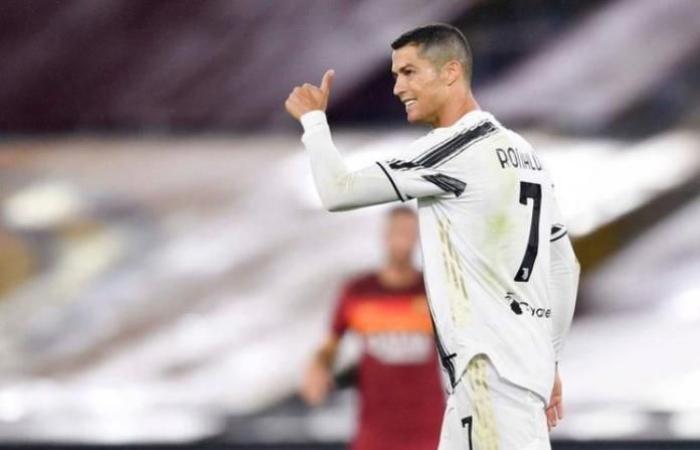 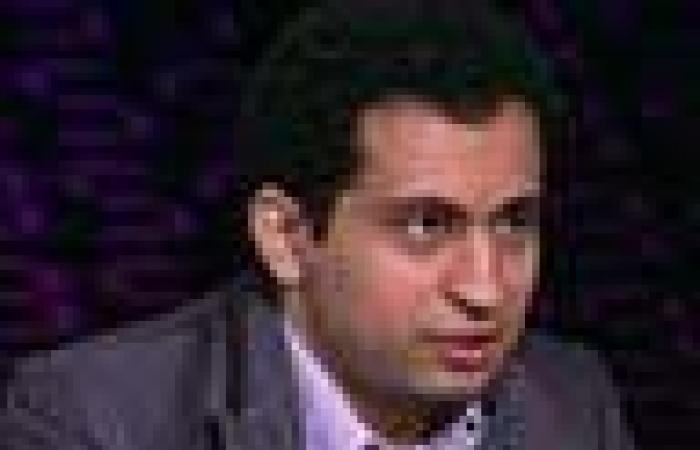 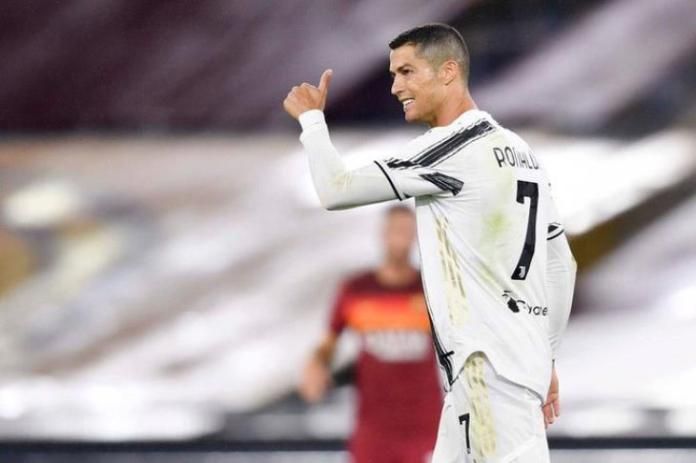 The Italian club, Juventus, announced that the Portuguese striker, Cristiano Ronaldo, has recovered from the Corona virus infection that he was exposed to earlier this October.

Juventus said in a brief statement posted on its official website: “Cristiano Ronaldo made a medical examination with an analysis of a swab obtained from the player regarding the Corona virus.”

He continued: “The test showed a negative result of the analysis, which means that the player recovered from the virus after 19 days and was no longer subject to home isolation.”

Ronaldo was infected with the virus while he was with the Portuguese national team during the previous international break, and he returned immediately after that to Italy and underwent home isolation there.

Juventus will restore the services of its distinguished striker during the coming period, according to his ability to return to his physical and technical condition.

These were the details of the news Juventus announces that Ronaldo has recovered from the Corona virus for this day. We hope that we have succeeded by giving you the full details and information. To follow all our news, you can subscribe to the alerts system or to one of our different systems to provide you with all that is new.