David is struggling at Lille: “Credit is running out” 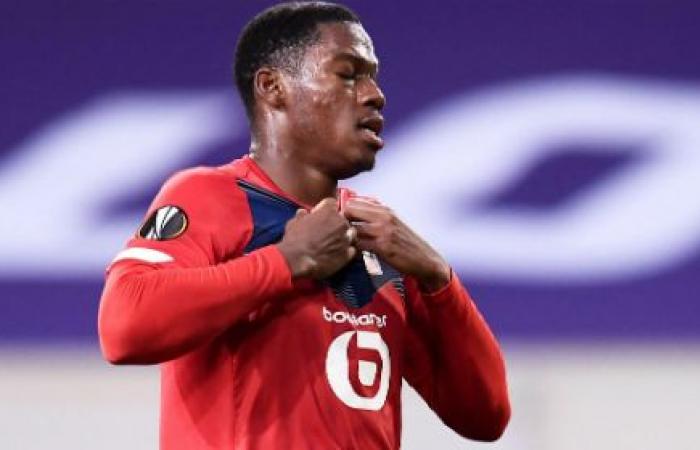 Jonathan David made a record transfer of 32 million euros to Lille, France, last summer, but it was not a success until further notice. For example, the Canadian still did not score for his new club in ten games.

Even an assist could not have recorded the ex-pearl of AA Gent. So worrying statistics. And that time is running out for David, is evident from a Tweet by Michael Van Vaerenbergh. According to the commentator of Eleven Sports, his credit with the fans and French press is gradually running out. To make matters worse, he also missed a penalty in the Europa League tonight.

POLL: Will it be a failure?

These were the details of the news David is struggling at Lille: “Credit is running out” for this day. We hope that we have succeeded by giving you the full details and information. To follow all our news, you can subscribe to the alerts system or to one of our different systems to provide you with all that is new.