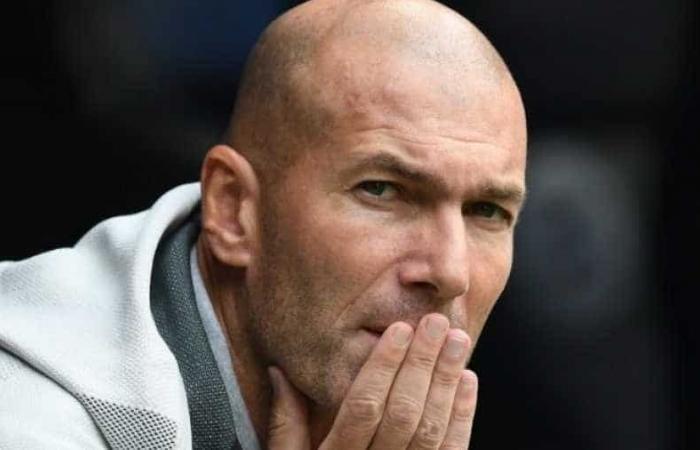 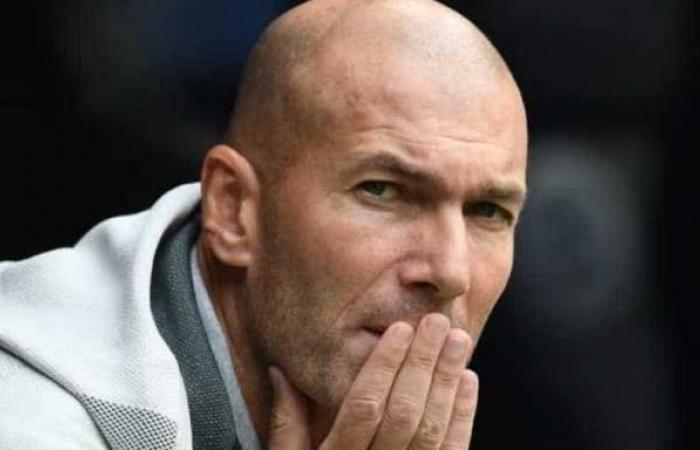 Real Madrid coach Zinedine Zidane denied any problems between strikers Karim Benzema and Vinicius Junior on Friday after shots were taken at halftime in the 2-2 draw in the Champions League on Tuesday against Borussia Mönchengladbach.

In the footage, Benzema was seen criticizing the young Brazilian against defender Ferland Mendy and telling the full-back not to pass on him.

“The most important thing is that it is sorted out and that the players take care of it themselves. They say a lot of things on the field but it always stays there, ”Zidane said at a press conference, confirming local media reports that Vinicius and Benzema had buried the hatchet during training on Thursday.

“It is good that things like this happen because it means that we are alive and in the moment.

“You spoke and that is it. This happens all the time on the field, things get hot. They say things about themselves, others and even me. ”

Hazard put on the white jersey for the first time since August after a long injury but Zidane said he could resist the temptation to start it in Saturday’s home game against Minnows Huesca.

“He’s training well and things are looking good. When you get injured, it’s difficult because as a player you just want to play, ”said Zidane.

“We have a lot of games ahead of us and the idea is that he is there for them. We’ll see how we manage his playing time, but the most important thing is that he feels good. There are many games, many minutes to come. ”

These were the details of the news “Things are getting hot”: Real Madrid’s Zidane on the feud between... for this day. We hope that we have succeeded by giving you the full details and information. To follow all our news, you can subscribe to the alerts system or to one of our different systems to provide you with all that is new.