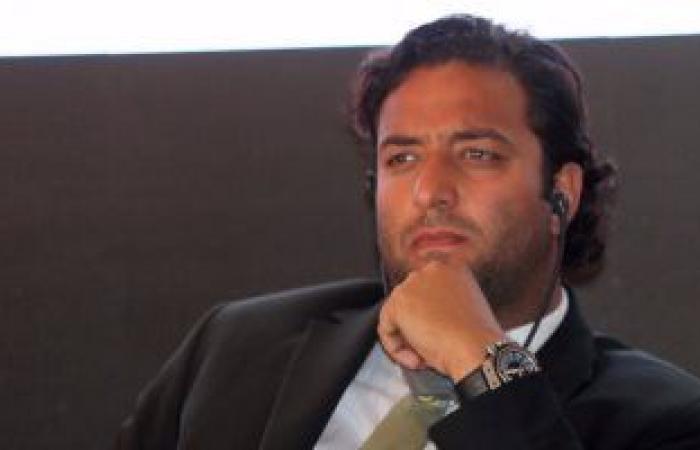 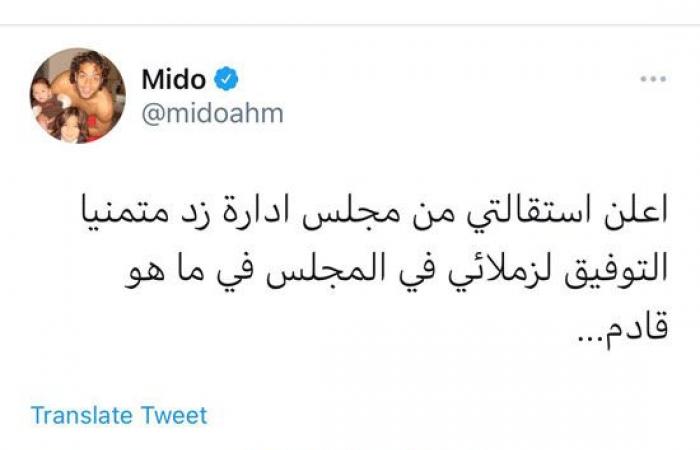 For his part, Ahmed Diab said during the conference that there is a plan to buy a team in Al Mumtaz “B” to form a strong team that will compete in the Super League during the coming years in a plan designed to promote Egyptian sports and increase the spirit of competition, stressing that the Fifth Settlement Z club has more than 9 other games because The goal of the club is not just interest in football, explaining that its goal is to prepare sports cadres, whether in the practice sector or the tournament sector.

These were the details of the news Mido resigns from the membership of the Board of Directors of... for this day. We hope that we have succeeded by giving you the full details and information. To follow all our news, you can subscribe to the alerts system or to one of our different systems to provide you with all that is new.