Video | Klopp: I will call Mohamed Salah if my... 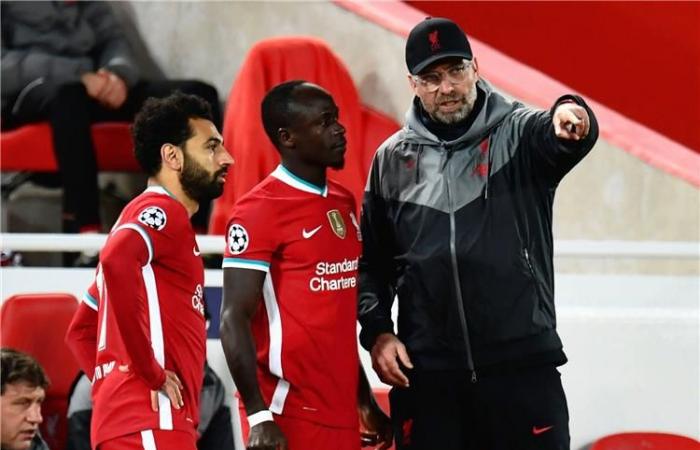 The German coach Juergen Klopp, coach of the club LeferballIn an interview with British radio “talkSPORT”, where he talked about his players and how he would use them in personal matters of football.

Klopp was asked many questions, most notably, for example, that he would use our Egyptian professional, Mohamed Salah if his car broke down, and he also chose his successor as the coach inside Liverpool.

Here is the text of Jurgen Klopp’s dialogue

James Milner without a doubt, Millie knows everything, he is the most experienced, and he can come up with a cheap home.

Chamberlain, but I don’t think it’s his choices but those of his girlfriend, they always look good, I usually see him on Instagram.

Since last summer, I have had an Instagram account, but I am not active, but I definitely follow my players, I have a secret name, and I cannot follow you because I will be revealed.

The good thing about my Instagram account is that I don’t forget the birthdays of any of my players, it’s really cool! ”

Who is the best chef among your players?

Alison Baker, who does roast meat, during shutdown, has been delaying training for some time to grill.

What if your car broke down on the street, which player from Liverpool would you turn to?

Mohamed Salah, without a doubt, is known for his stands with people at the gas stations.

I didn’t know about it from him, I knew from Instagram too, Salah knows all the gas stations here so I will use him, maybe he can help me.

– A player from your team you nominate to be the coach?

Jordan Henderson, but when he’s at the right age, he might be able to coach.

– If the elevator broke down for ten hours, who would you choose to be with you?

None of them (laughs!), Maybe Firmino because he doesn’t speak English and he might stay still without speaking!

These were the details of the news Video | Klopp: I will call Mohamed Salah if my... for this day. We hope that we have succeeded by giving you the full details and information. To follow all our news, you can subscribe to the alerts system or to one of our different systems to provide you with all that is new.