Toto Wolff has plan B ready for Russell at Mercedes 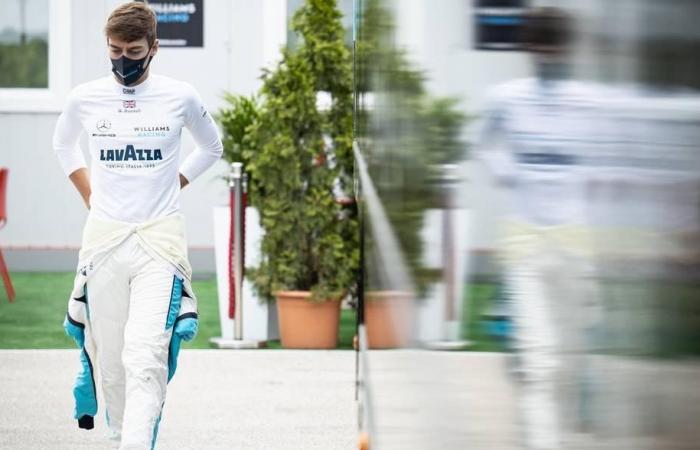 On paper, George Russell is one of the Formula 1 drivers who deserves his seat most of all. The Mercedes junior was stored by Toto Wolff and his associates at Williams, where he has a contract until 2021. There he must mature before he can follow in the footsteps of Lewis Hamilton and / or Valtteri Bottas.

This may come to an early end, as the new Williams owners would have an eye on Sergio Perez. The Mexican will be without a seat for 2021, but can bring a bag of money that Russell does not have. In view of the significant technical changes in 2022, such a bag of pesos is very welcome at the British racing team.

Only those involved know what political game is going on behind the scenes, but in public, Russell seems to be putting his patron Toto Wolff on edge. “Toto has said that he supports me, that I will be on the grid next year. I’m not worried about my seat,” the Brit said after the weekend in Portugal.

The Austrian Mercedes team boss has not yet spoken those words in public. According to him, the choice is entirely up to Williams: “We have to respect the freedom of the team”, Wolff said to, among others. RacingNews365 the day after the race at Portimao.

“I respect Williams’ independence. Like any other team, they sometimes have to make tough decisions with finances in mind, which are sometimes more important than sporting interests. It would be hugely disappointing if they let George go, but it would be the relationship. with Williams, “thinks the Mercedes man who supplies engines to Williams.

Should Williams indeed decide to put Russell on the street, he can always fall back on a position as reserve driver at Mercedes, Wolff assures us: “Should George be left out, we will welcome him to our team with open arms. we would have a sensational reserve driver and I will make sure he can go through a mega-test program so that he is optimally prepared for 2022. “

With the cooperation of Dieter Rencken.

Albon’s chair legs are staggering and Verstappen has already expressed his preference for Nico Hulkenberg. How long will Red Bull allow Albon to struggle? That and more is discussed by racing driver Tom Coronel, F1 journalist Ruud Dimmers and host Thomas van Groningen in the latest RN365 podcast, which can be heard below.

These were the details of the news Toto Wolff has plan B ready for Russell at Mercedes for this day. We hope that we have succeeded by giving you the full details and information. To follow all our news, you can subscribe to the alerts system or to one of our different systems to provide you with all that is new.