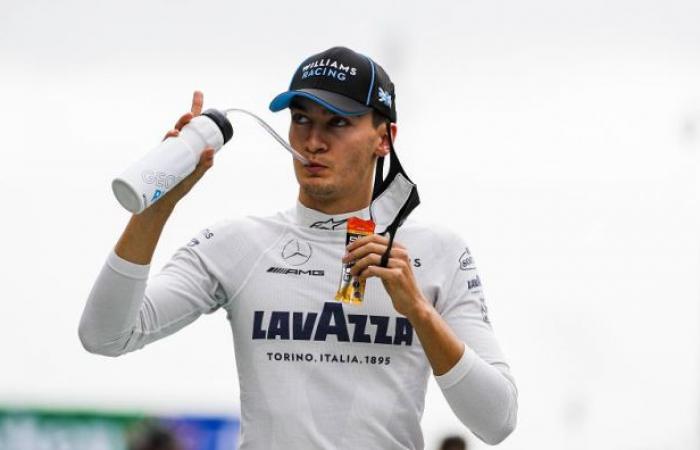 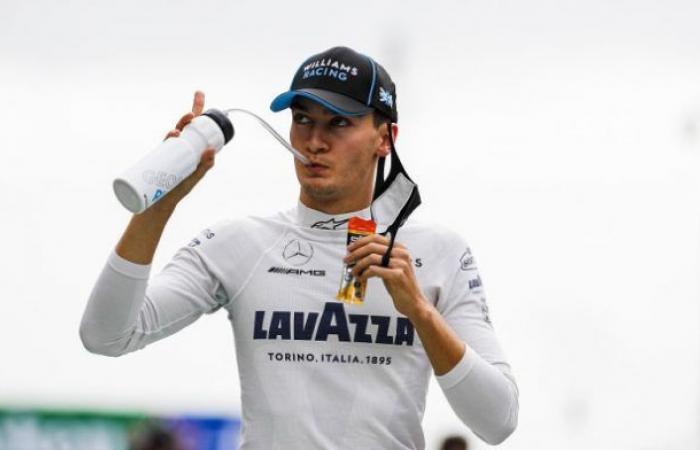 Stoffel Vandoorne is unsure whether he can remain a reserve driver for Mercedes next year, due to changes in the driver market. With this, the Formula E driver seems to hint at the possible departure of George Russell from the Williams team.

It is still unclear whether Russell will play for the Williams team in 2021. The British driver officially has a contract for next year, but is nevertheless not sure of his place on the grid. The new Williams owners would be interested in bringing in Sergio Perez and would be willing to sacrifice Russell for this. This is mainly because Perez could bring a large bag of money, something the team desperately needs.

Toto Wolff has previously stated that he simply expects Russell to be on the grid next year. Nevertheless, the Austrian already has a reserve plan. “If George did slip through the system, we would be happy to include him in our squad,” he said. “We would have a sensational reserve driver.” Russell himself indicated during the Grand Prix of Portugal that he is actually not worried about his seat, because he is still under contract for 2021.

Marko about Red Bull’s possible departure: “That is not blackmail, but a fact”read more

However, some of Stoffel Vandoorne’s statements hint that there is a real chance that Russell will lose his seat. Vandoorne is Mercedes’ official reserve driver this season, but is not sure whether he will be allowed to hold this role next year. “I don’t know yet. I can’t tell you because I don’t even know yet,” he tells Racefans.net.

“I think it will depend on what happens in the F1 drivers market,” he said. “It looks like there are some uncertainties, but we’ll have to wait and see.” he continues. “In any case, I will still be working on the simulator with the Formula 1 team.” However, more information will come in about his future plans. “Then we’ll see about the role of reserve driver.”

These were the details of the news Vandoorne may lose place to Russell: “Depends on the drivers market” for this day. We hope that we have succeeded by giving you the full details and information. To follow all our news, you can subscribe to the alerts system or to one of our different systems to provide you with all that is new.