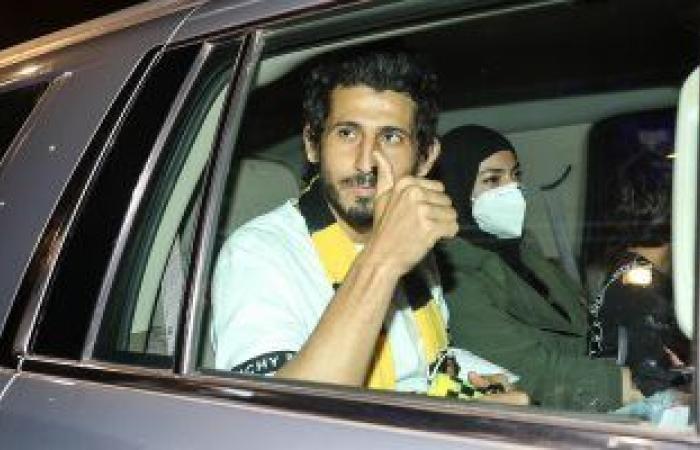 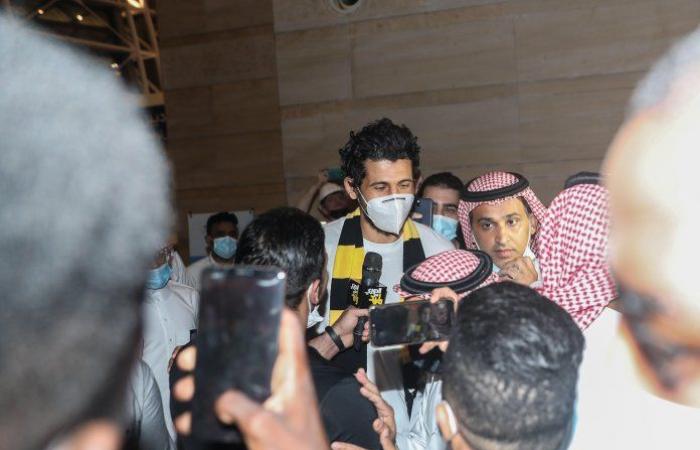 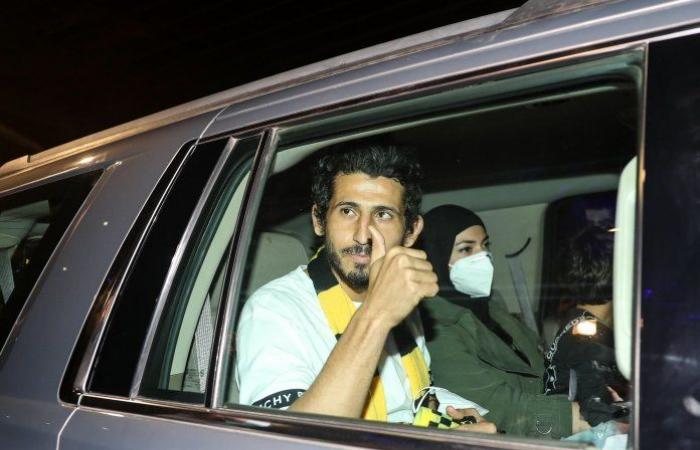 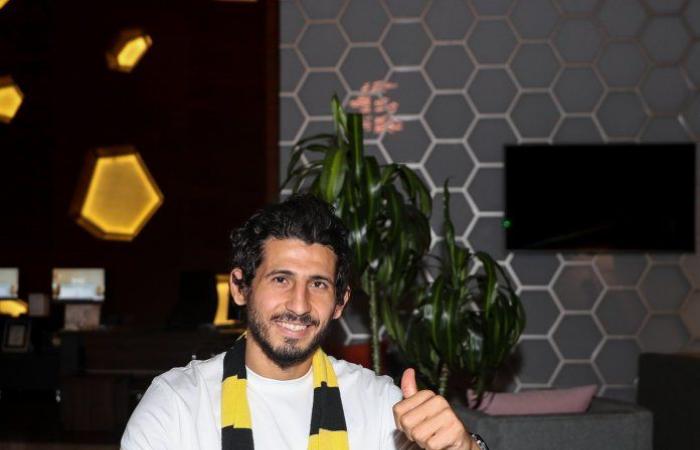 International Thursday morning arrived The Egyptian Ahmed Hegazy To Saudi Arabia to join the general’s training, after joining his ranks for a season on loan from West Bromwich, England.

Ahmed Hegazy sent a message to the fans of the Jeddah Federation on the social networking site “Twitter”, in which he said, “Thank you for your wonderful reception, God willing, we will help you and present everything I have for the happiest fans of the Union.”

Hegazy to an audience #the Union : Thank you for your wonderful reception ????

For its part, the Saudi newspaper, Al-Madina, indicated that Ahmed Hegazy will be subject to quarantine for a period of 24 years before joining the Jeddah Federation’s training, within the framework of the protocol followed to combat the Corona virus.

The newspaper added that Ahmed Hegazy will be ready to join the Jeddah Federation training starting tomorrow, but his position on the Derby match against Ahly Jeddah will be determined next Saturday, based on his physical readiness.

Okaz newspaper also confirmed that the Brazilian Fabio Carelli, the technical director of the Jeddah team, contacted Ahmed Hegazy to confirm the latter that he was ready to participate in the matches, stressing that he was waiting for the green light at any time to participate with the Tigers.

The Saudi Federation began the current season with an unsuspecting performance after losing to Al-Ettifaq 1-2, drawing against Al-Fateh 2-2, and occupying 11th place in the ranking table, before the expected derby next Saturday. 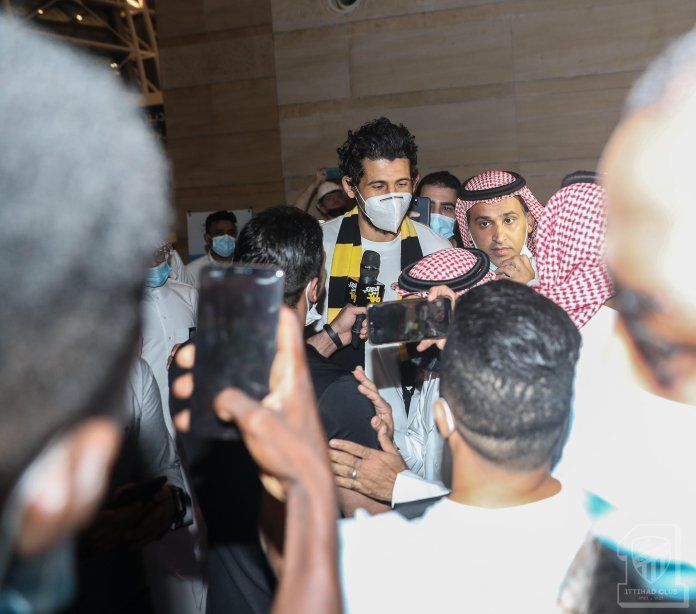 Hegazy upon arrival at Jeddah airport 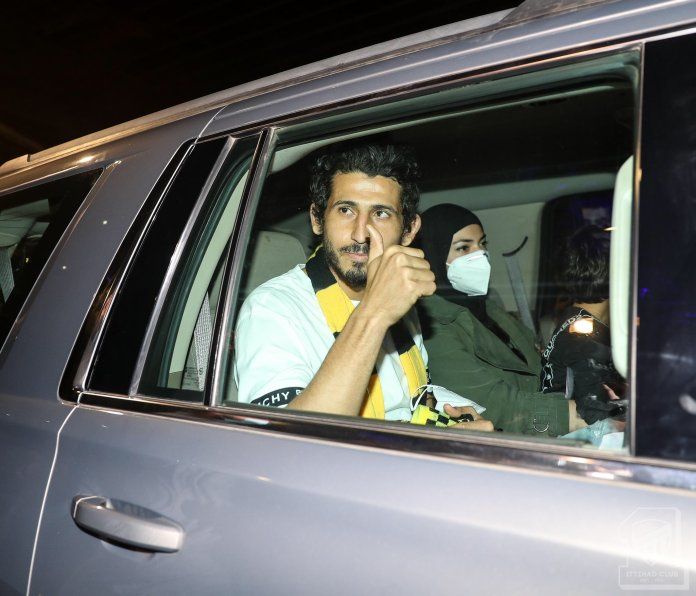 Hegazy offers his greeting to the fans of the Jeddah Union 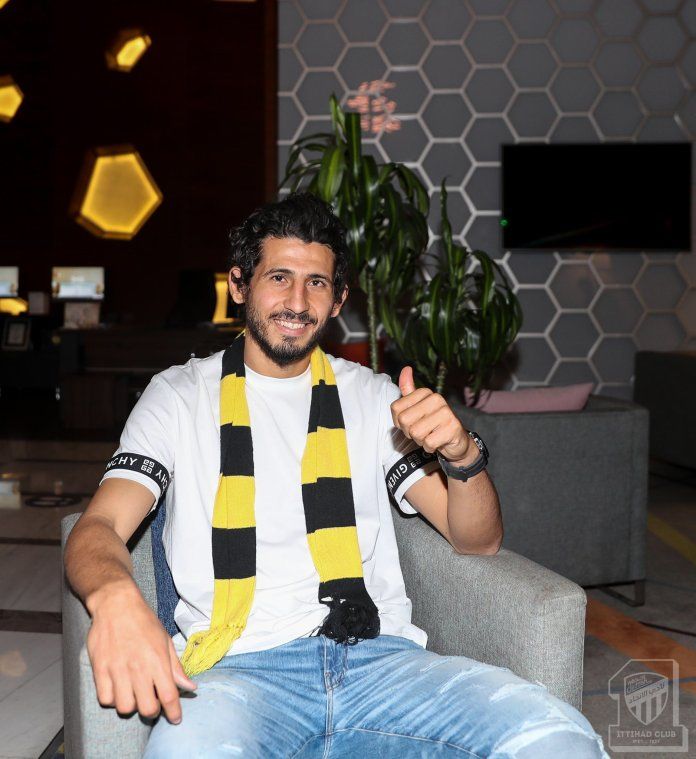 These were the details of the news Behind the scenes of Hijazi’s arrival in Jeddah … a message... for this day. We hope that we have succeeded by giving you the full details and information. To follow all our news, you can subscribe to the alerts system or to one of our different systems to provide you with all that is new.