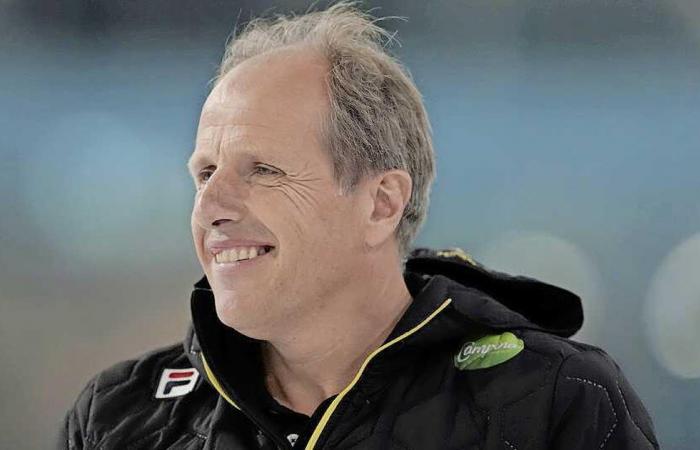 Jumbo-Visma of coach Jac Orie and Reggeborgh of trainer Gerard van Velde already had that license last season. Team IKO meets all the requirements for a top team for the first time, according to the KNSB.

Team Zaanlander is the new name of an existing team. This formation of coach Jillert Anema had EasyJet as a sponsor for the past two seasons. Worldstream is the new team around Koen Verweij and Jutta Leerdam. The complete composition of that formation, which is trained by Kosta Poltavets and Jan Bos, will be announced later this week.

Erik Bouwman starts working at IKO, where Jorien ter Mors and Esmee Visser, among others, are under contract. The 47-year-old former national coach of Germany will support and advise trainers Erwin and Martin ten Hove on sports-related matters.

“I have been following Team IKO closely since its foundation and I have a lot of respect for what the brothers have achieved with the team. Both organizational and sporting. I look forward to using my experience with the aim of taking Team IKO a little further ”, said Bouwman, who worked for the German skating association for the last three years and as national coach for the last year. Bouwman was previously a skating trainer with the VPZ team. He also worked as a trainer of the Dutch Juniors and was the national coach of South Korea.

The KNSB is happy that long track speed skating has five top teams again. “This means that our commercial top sports model is still very much alive,” says technical director Remy de Wit. “In these sponsored teams, skaters can devote themselves full-time to their sport. That is good for mutual competition and the strength of Dutch skating. “

The skating season starts next weekend with the NK distances.

Daily the most important sports news, results, analyzes and interviews.

These were the details of the news KNSB grants five skating teams a professional license | Ice... for this day. We hope that we have succeeded by giving you the full details and information. To follow all our news, you can subscribe to the alerts system or to one of our different systems to provide you with all that is new.