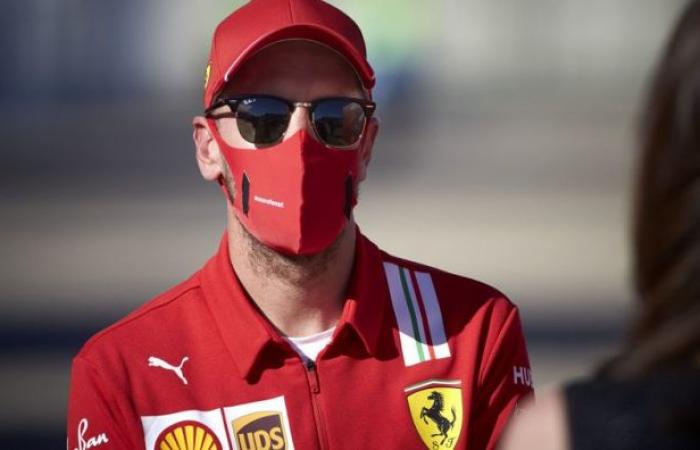 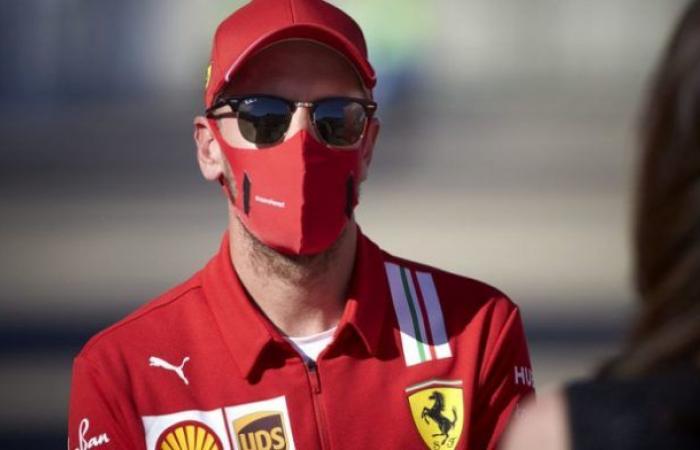 For a long time the question was where the Ferrari departing Sebastian Vettel would end up. However, it has now been known for a while that he will make the switch to Aston Martin, now Racing Point, for next season. It now appears that former F1 boss Bernie Ecclestone had a hand in this move from the four-time world champion by putting pressure on team owner Lawrence Stroll.

In an interview with Sport1.de, Ecclestone said how he made sure that Vettel could secure a seat with the team. “I put a lot of pressure on team owner Lawrence Stroll to get him to hire Sebastian,” Ecclestone explained. “I told him how good Sebastian still is and that it would be a win / win situation for everyone if this deal went through. I think my arguments helped convince him. ”

The now 90-year-old Brit also says that he still has regular contact with Vettel. “We often call each other, then I listen to him and give my opinion about everything. Hardly anyone has anything positive to say about him, while a Formula 1 driver is still very dependent on his car and it is clear that this Ferrari does not exactly suit him at the moment, ” said Ecclestone.

These were the details of the news Ecclestone helped Vettel in Aston Martin deal: ‘pressure applied to Stroll’ for this day. We hope that we have succeeded by giving you the full details and information. To follow all our news, you can subscribe to the alerts system or to one of our different systems to provide you with all that is new.