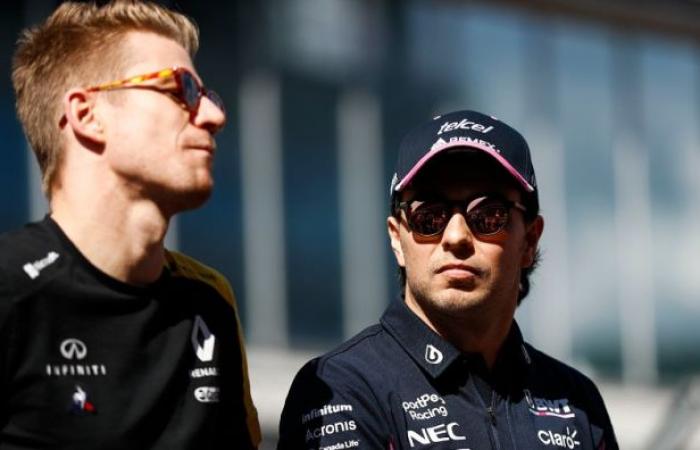 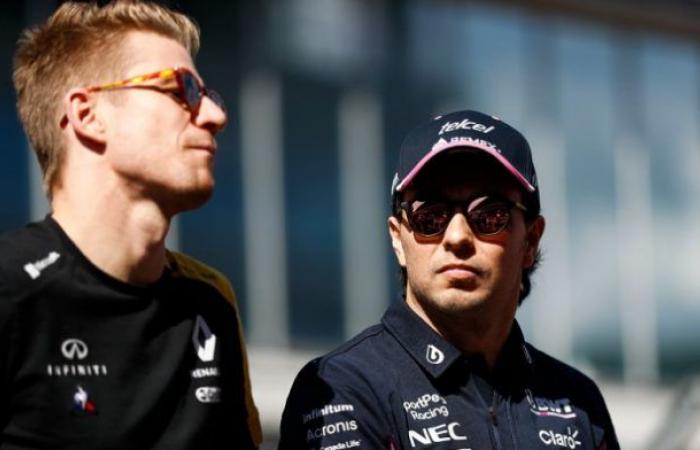 The rumor mill around Red Bull is running at full speed. Alexander Albon does not know how to live up to it next to Max Verstappen. Should Red Bull decide to push the British Thai aside, this will open up opportunities for a driver like Sergio Perez. This seems like an interesting option for the Austrian formation, as he would bring the money from his Mexican sponsors with him. However, according to Helmut Marko, this is not a factor in their decision.

Due to the switch from Sebastian Vettel to Racing Point / Aston Martin next season, Perez is suddenly without a seat. The Mexican has been associated with Red Bull for some time, because the experienced driver would bring the necessary stability to the team where the young Albon is unable to break pots. The money that Perez brings along would also come in handy at Red Bull, because the team would like to start their own motorcycle program.

However, Marko has now put an end to the rumors that if they chose Perez, they would actually choose his money. “We already have a good business relationship with the Mexicans,” the Red Bull adviser told F1Insider. “That is completely separate from Formula 1, the choice for a new driver is purely a sporting decision.”

In addition to Perez, Nico Hulkenberg is also an option for Red Bull and Max Verstappen would have already indicated that the Dutch-speaking German has his preference as a teammate.

These were the details of the news Marko debunked rumor: ‘Would not choose Perez for his money, purely... for this day. We hope that we have succeeded by giving you the full details and information. To follow all our news, you can subscribe to the alerts system or to one of our different systems to provide you with all that is new.