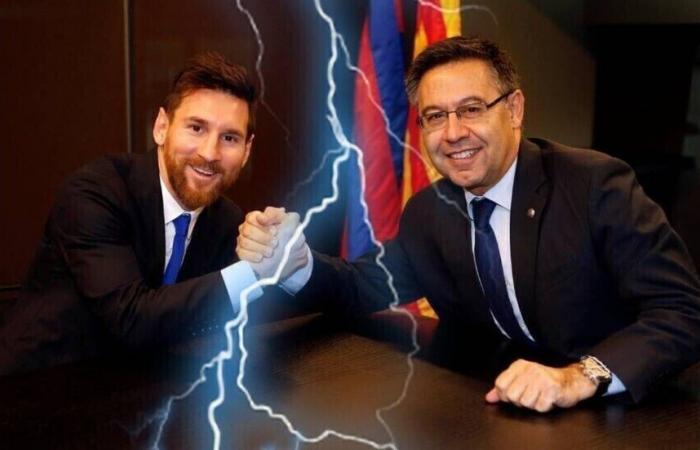 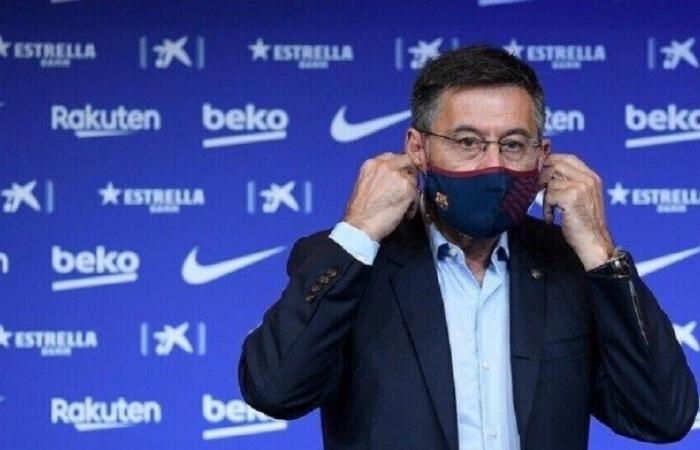 A Spanish press report revealed today, Wednesday, the reaction of Argentine Barcelona captain Lionel Messi to the decision of the president of the Catalan club, Josep Maria Bartomeu, from his post.

According to the Spanish “Quattro” program, Messi received the decision to resign with laughter, and he kept joking with the rest of the players in the dressing room.

Bartomeu announced his resignation on Tuesday, after the Catalan government announced that there were no health or legal obstacles preventing the vote on the withdrawal of confidence from the club’s board of directors.

The Spanish program published a video clip of Messi a few hours before Juventus confronted Juventus this evening, Wednesday, in the second round of the Champions League group stage, in which the Argentine player appears laughing, unlike his case in recent months. 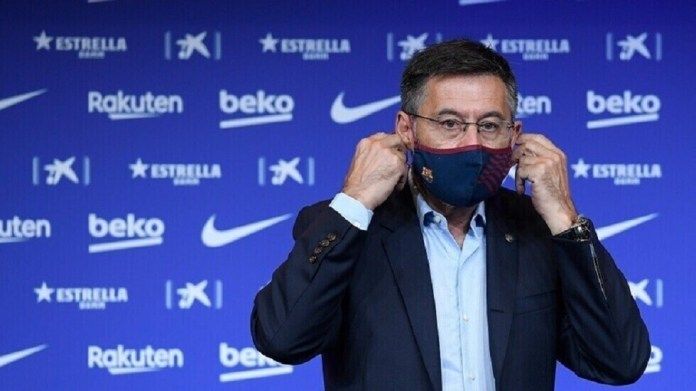 Messi had entered into a public dispute with Bartomeu, and the matter came to sending the Argentine player an official fax last summer, requesting to leave the club for free.

These were the details of the news A report reveals Messi’s reaction to Bartomeu’s decision to resign for this day. We hope that we have succeeded by giving you the full details and information. To follow all our news, you can subscribe to the alerts system or to one of our different systems to provide you with all that is new. 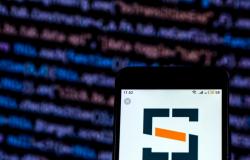