There is a suite named after Roger Federer at Rafael Nadal’s... 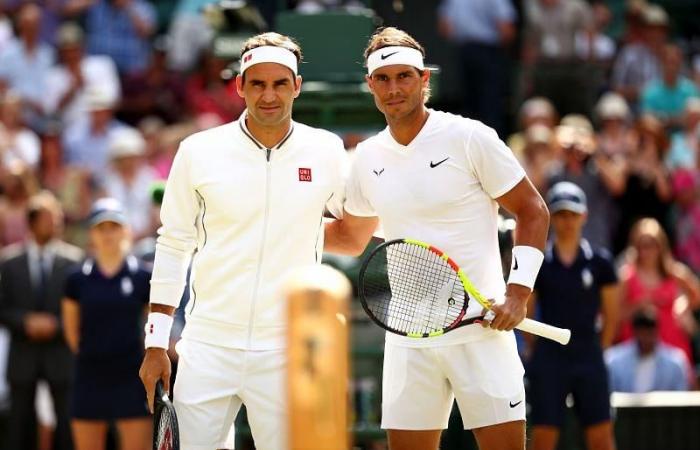 Rafael Nadal has announced that there is a suite at his academy in Manacor named after rival and friend Roger Federer.

At the Spanish talk show ‘La Resistência’ by Movistar +, Nadal confirmed that there are only two suites at the Rafa Nadal Academy in Manacor, Spain – one after the 13-time French Open champion himself and the other after Federer.

Nadal also revealed that both rooms are decorated with photos of the two players and associated memorabilia from their careers.

At the time of the inauguration of the academy, Roger Federer had expressed his delight at being invited to the event, while also thanking Rafael Nadal for his inspiration.

“Rafa, you were the one who influenced and inspired me the most. Thanks to you, I had to reinvent a lot of things in my game. I am super happy to be here. I know where I’ll send my children if they want to learn how to play tennis, ”said Federer.

For his part, Rafael Nadal had spoken a lot about his Swiss rival during his speech at the inauguration event.

“It is very important that we all have you here. They represent the values ​​and example for children in our academy. Thank you, Roger, with all my heart for being here. That means everything to me, ”Nadal said.

Over the years, the two have shared a special rivalry on the pitch and a very close friendship. When Rafael Nadal recently won his 20th Grand Slam title to tie Roger Federer’s record for the most major individual titles in men’s tennis, Federer published a touching tribute to the Spaniard on social media.

However, the two will not be able to meet on tour until next year at the earliest. Federer has not played since the Australian Open in January due to a knee injury for which he underwent two surgeries. He is scheduled to return to the racetrack in January 2021.

Rafael Nadal is expected to play at the ATP Paris Masters next week and then most likely at the Nitto ATP Finals at the end of the season in London.

These were the details of the news There is a suite named after Roger Federer at Rafael Nadal’s... for this day. We hope that we have succeeded by giving you the full details and information. To follow all our news, you can subscribe to the alerts system or to one of our different systems to provide you with all that is new.