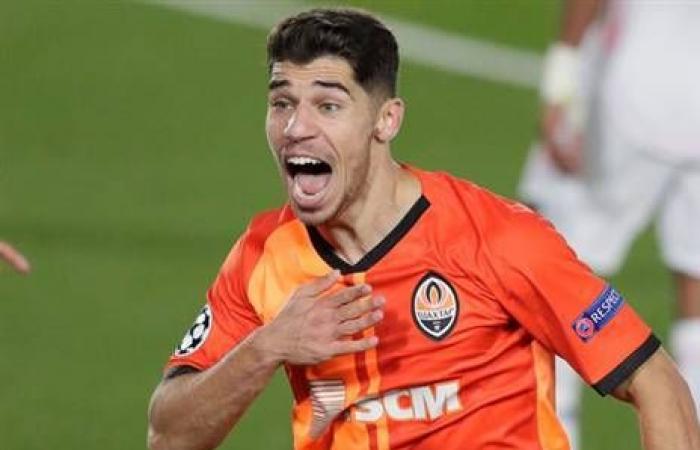 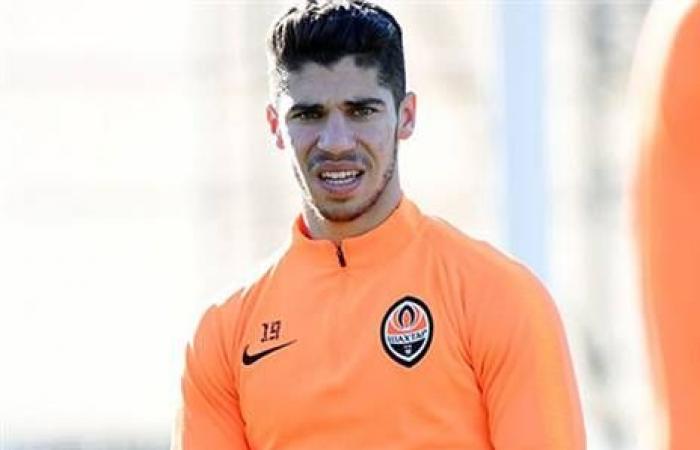 Manor Solomon’s performances in the Champions League and the Ukrainian League have not gone unnoticed by the big clubs in Europe. The rising force of the English league, Wolves, also entered the list of followers. The Wolves reached the Europa League quarter-finals last season and finished in a respectable seventh place in the Premier League.

The English club estimates that it is not far off today that Adama Traore, who was bought two years ago for 20 million euros, will be sold and are already checking for possible replacements. The wolves were impressed by Solomon’s dribbling ability and the improvement in his stats, and are closely monitored.

It is estimated that Shakhtar President Rinat Ahmetov will approve the sale of Solomon only for a transfer fee of between 20 and 25 million euros, an amount that Wolves can afford since only in the summer it paid 40 million euros for 18-year-old Fabio Silva and 30 million euros for Nelson Samado From Barcelona.

The name of the Israeli midfielder has already been linked to many teams, including: Atlanta, Naples, Rome and Milan. In the past there have also been negotiations with Atletico Madrid and there have also been reports of Manchester City’s interest, indicating that he is on the radar of the majors. Tonight (19:55 on 5SPORT) Solomon is expecting an intriguing encounter against Inter.

Shakhtar Donetsk is currently leading the second house after the victory over Real Madrid. The Israeli will try to continue the series of conquests and win a fourth game in a row. Many scouts from across Europe will be following Shakhtar’s talent tonight.

On the radar of quite a few groups. Solomon (getty)

*The article has been translated based on the content of Source link by https://www.sport5.co.il/articles.aspx?FolderID=398&docID=352489
. If there is any problem regarding the content, copyright, please leave a report below the article. We will try to process as quickly as possible to protect the rights of the author. Thank you very much!

These were the details of the news Joined the race: Wolves follows Manor Solomon for this day. We hope that we have succeeded by giving you the full details and information. To follow all our news, you can subscribe to the alerts system or to one of our different systems to provide you with all that is new.